We asked our regular contributors through e-mail, What is some real sh*t that we all need to be aware of right now, but no one is talking about? We got many interesting responses. Here are some of them. We have just copied and pasted their responses, not editing them in any way and most of the respondents have requested to stay anonymous, so no names will be published. 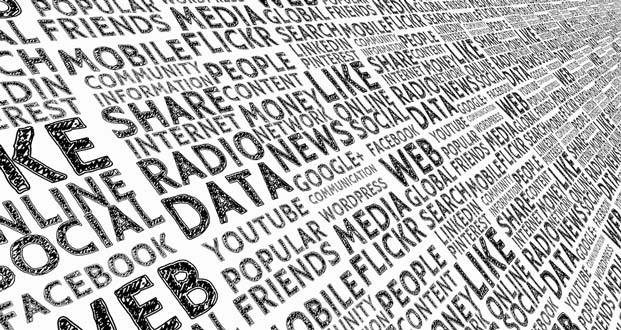 1. The entire media is owned by five+/- large corporations.

2. That we live in the safest time in history and bad eating habits are more likely to kill you than criminals, terrorists, and enemy soldiers.

3. The slave markets in Libya still haven’t been acknowledged by the media, as far as I know.

4. Acidification of the oceans. 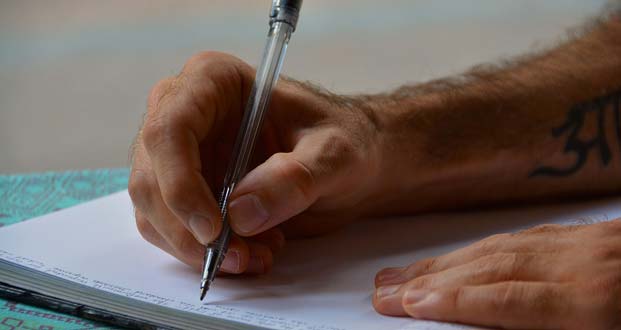 6. Why most college kids are going through insane levels of depression, more than half of the classmates I talk to are on some form of antidepressant.

8. Super gonorrhea! It’s a mutant strain that is spread via oral sex and is thus far not able to be cured except with extremely powerful, still-being-developed antibiotics.

9. Something that I personally think no one is really talking about is how in the states, the education system is woefully outdated. The modern education system doesn’t do much to promote critical thinking skills. Standardized tests that decide funding are the norm, and teachers just teach to those tests, so students just memorize some things here and there. There needs to be a complete revamp of the system; the current one was designed in the 20th century, for the 20th century. But it needs to be designed in the 21st century, for the 21st century. The focus needs to be put on interpreting and processing massive amounts of information, understanding concepts and not formulas, basic logic classes to point out inherent flaws in arguments, basic programming should be a class offered in all high schools nowadays.

Navigating the wealth of information out there without these skills being taught is like trying to find your way around the Pacific ocean on a canoe without an oar. The way we think about education needs to change or society will begin to stagnate.