We asked our regular contributors through e-mail, What is the biggest unresolved scandal the world collectively forgot about? We got many interesting responses. Here are some of them. We have just copied and pasted their responses, not editing them in any way. 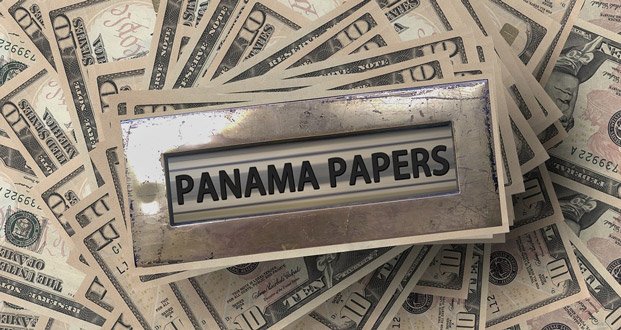 1. Panama Papers and the Paradise Papers. We’ve literally shown how the whole world is working tireless pointless jobs so that elite billionaires can keep all the money, but we’re still going to work tomorrow.

2. The pharmaceutical giant Bayer sold a drug for hemophiliacs that ended up being contaminated with HIV. Once learning of the contamination, instead of ceasing sales entirely, the company choose to only discontinue the drug in the U.S. (where the evidence of the contamination and associated deaths had come from) and proceeded to market the product in Asia and Latin America. Many patients contracted HIV and ultimately died of AIDS because of this decision. To my knowledge, no one from Bayer has ever been prosecuted.

4. The aftermath of the BP oil spill hasn’t been completely resolved.

5. When the American government paid internet companies to install internet all over the country in the 90s or something and they didn’t actually do it all. Nobody really remembers it but it was one of the biggest scandals America has ever seen. 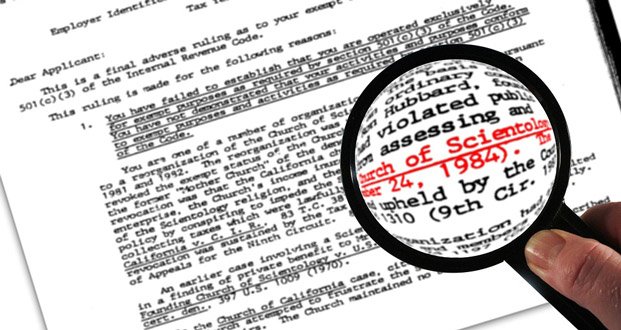 6. All deaths related to Scientology.

8. Snowden is still not allowed back in the U.S. for exposing something the American public has largely forgotten about.

9. The Vegas shooting. Not a word has been said about it since around 3 weeks after it happened. Still no idea about the motives of the gunman aside from “crazy old white guy!” and the numerous unexplained facts, circumstances, and coincidences regarding it.

10. Every single recent, major news story in the U.S. We get no answers, the media just moves on to the next scandal.