We asked our regular contributors through e-mail What is the craziest excuse someone has given you that ended up being true? We got many interesting responses. Here are some of them. We have just copied and pasted their responses, not editing them in any way. 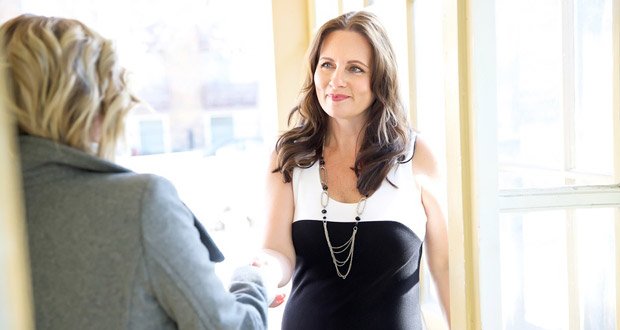 1. Hired an employee via phone interview and she didn’t show up the first day at work. Called her up, she said she did come to work and received orientation. HR said she they didn’t give anyone orientation.

Turns out she went to the wrong address and they had orientation for a dozen new hires and she somehow got in and tagged along.

2. We had a tech take leave 4 times a year because her grandmother died. Same excuse every time.

When called on her Bulls**t, she pulled up obituaries, and I’ll be Damned if she didn’t have 4 lesbian Grandmas. Really sucks to lose that many people in a year too.

3. “I’m gonna be late, there’s a naked crackhead on my roof. Waiting for police.”

“Picture message of a naked crackhead on his roof”

“Wow, there is a naked crackhead on your roof. Do what you gotta do, I’ll cover.”

4. I’m a high school teacher. ~10 years ago I had a student say he didn’t do the homework because his car caught fire on his ride home, and his textbook was in the back seat. I was suspicious, but he quickly produced the badly charred textbook, which was also completely waterlogged from when the fire department put out the fire and asked me if I could issue him a new one.

It’s possible that he burned and soaked his textbook in an effort to getting out of doing the homework. If that was the case, bravo.

5. The guy in high school gave the excuse that his mom had her leg amputated. I had met his mom and already knew she was missing a leg from long before.

Turns out, they took the other leg off after a horrible accident. 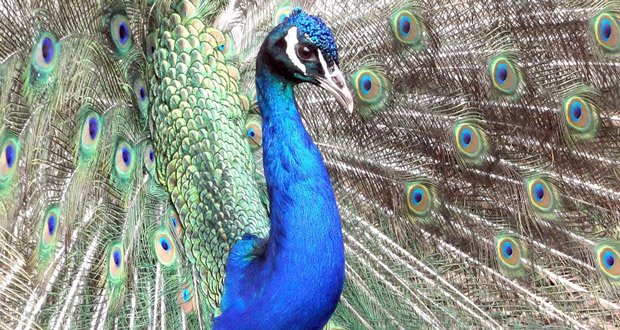 6. I was late to work once because a peacock was in the middle of the road. Boss didn’t believe me until the next day when the peacock blocked the road when he was coming in.

7. My excuse. The night before I went to sleep away camp in middle school I hear a glass shatter in the kitchen at 2 am. I go to investigate and find a broken beer bottle on the counter and beer everywhere. Start to clean it up and parent come to find me. Tell them it exploded and they don’t believe me. Say I’m in trouble after I get back from camp. By the time I get home nearly all of my dad’s home brew bottles exploded.

8. I worked in collections and this woman literally had the worst luck. She made min wage but was part time and struggled to get hours. She missed her car payments a lot but would almost catch up and a string of sh*t happened within a month including she lost a days pay bc someone got stabbed to death in the store she worked in (true), her son stole her money from her purse that was for her car payment. I remember her crying so hard and I let her go because she seemed serious, her son then got stabbed almost to death because of a bad drug deal (true, and made me believe the story about him stealing money), then her youngest son did something in the kitchen on the stove and burned their entire house down. I quit shortly after but I wonder if her luck ever got better.

9. I had someone who had to take two weeks off of work because he said he had to go back to Nigeria to be crowned ruler of his province. So I was like “Ah, so you’re a Nigerian Prince, eh?”

Well turns out Nigeria has a lot of “royal families” of different areas and the dude working for me was a legit Nigerian Prince. I’ll be damned.

10. A co-worker of mine said he couldn’t come into work because the police wouldn’t let him. Everyone at work called Bulls**t and then he sent us a picture from his window of a SWAT sniper using his car to monitor another building in his complex. Apparently, there was a hostage situation. Everyone ended up being safe!