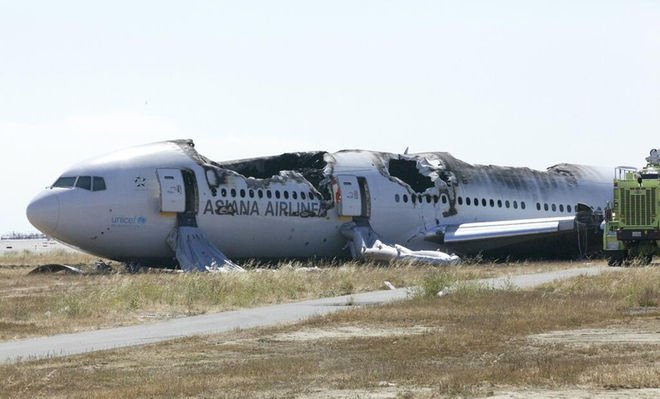 11. A friend was totally confident he would be able to survive a plane crash because of his tuck and roll technique. He was 100% sober.

12. Years ago while working at a cafe a couple came up to me and asked if Saddam Hussein was Russian. The Iraq War had just begun so I snickered and said, “Of course not.” The boyfriend turned to his girlfriend with a smug, victorious look and said, “See? I told you he was German.”

13.I used to work at Best Buy and I had a customer (lady in her 30s) come in with her plasma television on the flat cart . She says “I need a plasma refill ” . So I give the  customer service fake laugh because I thought it had to be a joke , but the look on her face and pissed tone showed that she was serious . I took her to the home theater department and from a distance, I can hear her going off about “plasma refill prices” or “shouldn’t the warranty cover the plasma”?

14. “When someone is whistling, do you ever have the desire to stick a baby carrot in their mouth?” 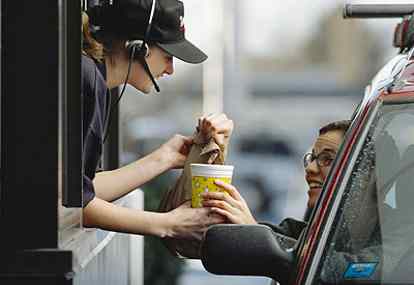 16. A drive-thru girl heard me speaking my language on the phone when I was waiting for my food and she kept saying it was cool that I was bilateral. I asked if she was referring to triangles or something but she said: “No, bilateral like a person”.

17. I had a guy in a pub, completely adamant to the point of red-faced anger, swearing on the bible that you can see New York from the Donegal coast on a good clear day. I was in tears laughing.

18. I drove past a Kia dealership the other day with my wife and she just started freaking out. She yelled “WHEN DID THAT GET HERE!? Can we go??” Then she just gets really quiet and looks away.

I pause and then realize what is happening and say “you thought that was an Ikea, yeah?” We’ve driven past that dealership almost every day for over a year.

19. A woman stopped me in the grocery store when I was in my early teens to tell me that I could cure my acne by “rubbing pussy juice all over it.”

20.“You can’t get pregnant if the girl is on top because the sperm can’t fight the extra gravity.”