We asked our regular contributors through e-mail, What is the hardest job interview question you’ve had to answer and how did you handle it? We got many interesting responses. Here are some of them. We have just copied and pasted their responses, not editing them in any way. 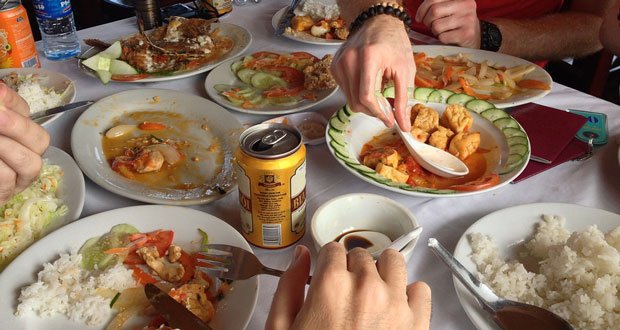 1. It was a lunch interview and at the end, the manager asked:

“Who was our server today?”

I had zero idea because I was more focused on hearing the specials than her name. Must have made me look like a snob though because I didn’t get the job.

2. My boss: “So what made you apply for this position.”

Me: “I actually have no memory of applying for this job.”

Turns out she sniped my resume when I applied for a job debating with insurance companies and decided to see what I’d say.

3. I applied for a management role in my first job when I didn’t have any management experience and got knocked back.

The person they hired failed miserably, and I went for it again about 3 months later.

They asked me “so you applied 3 months ago, and were turned down, why do you think you’ll get it this time?”

I answered “this is still my first job. Without leaving and becoming a manager elsewhere, I still have not been a manager. What I’ve done instead is taken every opportunity to gain the relevant traits you’re looking for. So volunteered to coach the group of new starters we had. I took customer escalations where they’ve asked to speak to a manager myself and resolved them. I’ve made myself a presence in the office so that if there is an issue and there isn’t a manager around, staff come to me for help or advice. I’m doing small parts of the manager’s role every day.”

I got the job, and in my feedback, they said it was between me and someone else and was incredibly close, but I got the job based on that answer, so I’m pretty proud of myself.

4. A friend of mine got the question: “what is your biggest character flaw that would make us not want to hire you?”

He told me he answered: “I’m so arrogant I honestly can’t think of another flaw that would make you not wanna hire me.”

5. For the Cambridge interview the questions asked are usually to gauge how you think, so you are encouraged to voice out any and all thought processes

For my question, I had to calculate the amount of blood in a body, which turned out to be less than that of a normal adult human being.

The professor asked, “why do you think that is so?”

“maybe the human is smaller in size” 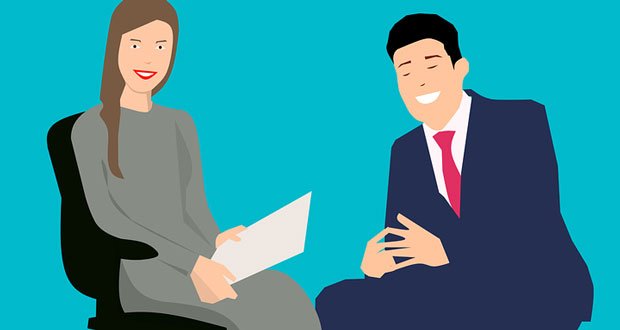 It was a tough question.

I told them off the bat that it was an intriguing question and that honestly I give 100% in my projects and I hate presenting things that I don’t feel are up to my standards.

I said, “There’s a Boston in England.”

The correct answer was it’s before the American Revolution.

I got the job.

8. I applied to a fancy law firm in New York City. I was told that the interviews would be long and wide-ranging/conversational.

I walked into one partner’s office, he told me a bit about himself, and then his first question was “Walk me through the story arc of your life, at least since high school, but starting even earlier if you’re willing”.

Of all the answers I had prepared for the interview, the circumstances of my early life and information about my high school experience were not on the list.

I laughed, then jumped in starting with basic biographical information.

He had mentioned that he had a bunch of kids (there were photos on his desk of him with his six kids) and went to a Catholic undergrad and law school, so I was comfortable making connections to the number of siblings I had, my Catholic schooling, etc.

Got the job, and five years later I’m still here.

9. I got asked to sell them a pen the interviewer pulled out of her jacket. I had watched “the wolf of Wall Street” three times already and after what they explained to me previously I wasn’t interested in the job anymore so pretty much re-enacted the scene. Still got the job.