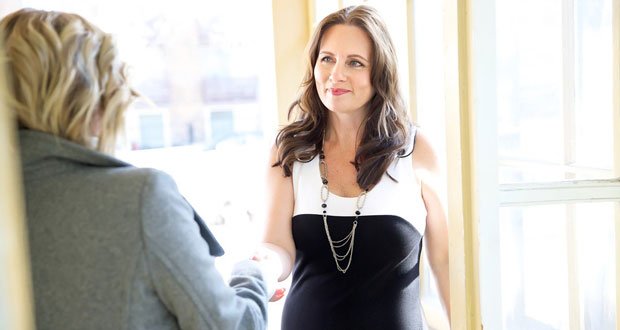 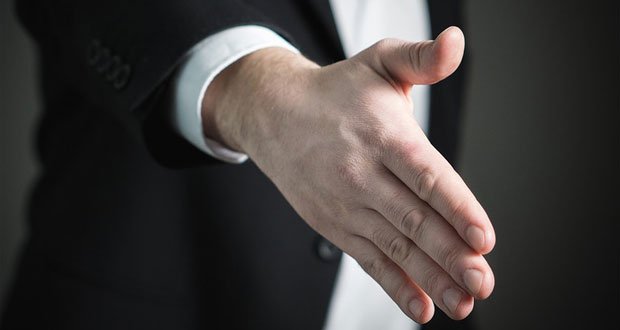 11. “In the event of a fire in the building is your first priority to pull the alarm, or call 911”

Caught me off guard, and said: “pull the alarm”.

The correct answer was “both”…

12. I applied for an administrative job at an elite university on the East Coast and made it to the final round of the interview. It was just me and 1 other candidate and we both met with one of the VPs.

The question itself wasn’t difficult, but the manner in which it was asked really threw me off. The VP essentially walks into the room, shakes my hand, and before we even sit down, asks me “So, what can you do for me?”

I was expecting the first 2 minutes to be small talk so I was caught completely off guard by the straightforwardness of the question. I mumbled out an answer, but I knew right away I didn’t impress. The interview only lasted another 15 minutes and needless to say I didn’t get the job.

Didn’t get the job.

15. “The company is rolling out a new customer rewards cards across the country but they’re not sure if it will be profitable. In addition, certain provinces have regulations that restrict the use of selling these cards. Do you decide to launch it or not? What are the key considerations?”

I had to draw up some master plan with calculations in 30 mins in front of them. It was one of those hypothetical case questions they asked me before I got the job. 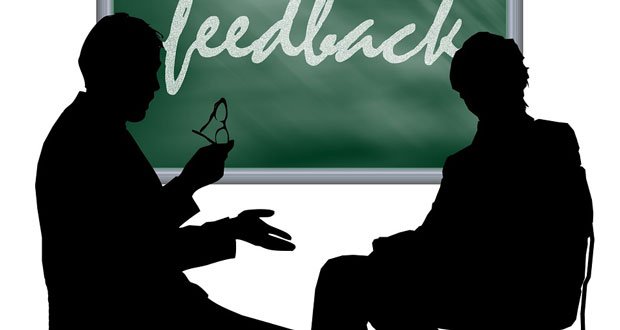 16. It wasn’t a single question so much as it was their method of deep follow-up questions that eventually got to a point to where they basically asked me why I’m alive. Not as a “What’s your motivation in life” sort of way, but in a “Why do you exist, human?” way. I repeated to them “You’re asking me why I’m alive?” And they took a short pause to realize where their follow up questions took them and replied “Yes.”

I’ve never had anyone question my existence before.

17. I applied to one of these annoying start-ups that treat the office like a second living-room and expects employees to act like a close circle of friends. They thought they were really original and fresh. I had an interview over the phone and expected somewhat weird questions. Instead, they made me conduct the interview as if I were the one interviewing them. Honestly, that’s a pretty bad idea. It felt like they wanted to show off how out of the box they are, but they learned hardly anything about their potential employee. It went rather well, nevertheless, since I’m used to interviewing people for my job. In the end, I wasn’t offered a position. After having me work on a mock project that took over a day to finish, they told me my work was great but unfortunately, they had already someone in mind for that position even before I applied. That’s two days of my life I will never get back.

18. “You’ve suddenly been shrunk down to the size of a quarter and dropped into a blender. It’s turning on in 10 seconds. What’s your plan?”

Sing in a really high opera voice and shatter the blender’s glass, of course!

19. About a year ago, I got called in for an interview at a business I applied for.

They started interviewing me on questions that seemed kind of strange. Questions like “Can you tell us more about your event planning experience.”

I was thrown off, and it became clear when the interview was about 3/4 of the way through that they were not asking me questions for the Job I applied for.

They were interviewing me for an event planning position and I applied for a job in tourism and marketing.

I finished the interview, shook hands and went on my way.

Ended up getting the job in event planning despite having little to no experience in the field.

I have only ever been asked this once. I told the person interviewing me that it was a lazy question, and they brought me in for the interview based on my skills and experience, so that should answer the question. I did not get the job and I didn’t want it. 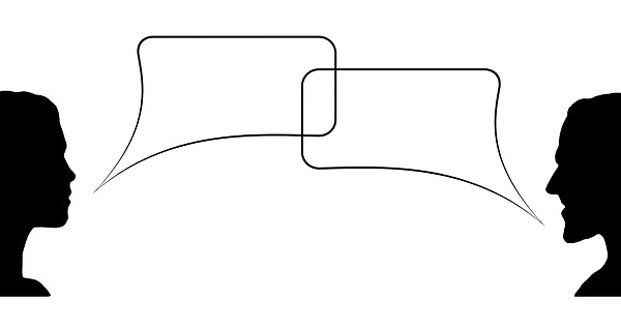 21. “The only thing we see an issue for you is the commute of just over an hour. How do you feel about it? We lost the previous person in your role because of a similar commute length.”

I had never commuted more than half an hour before so…I genuinely didn’t know. I said I didn’t think it would be an issue but genuinely couldn’t say yes or no.

I asked for a salary in the middle of what they were advertising based on experience.

They offered me £4k more, the full amount advertised. My agency said he got the impression they wanted to give me an incentive to take the role and cover the commute/drive cost.

I ended up moving to within half an hour a month in. The commute drove me crazy, and I happened to need to move anyway.

22. “One day your parents are going to die. After you bury them, you will never talk to them again. They’re gone forever. You will have to look in the mirror and ask yourself ‘was I a good son to my parents?’ Well, are you a good son?”

This was for a post-law school/pre-bar exam results interview with a judge. Needless to say, I didn’t take that job.

Uhh… I wasn’t prepared to answer that.

I got the job.

24. I was interviewing for an analyst position at a bank. During the interview the guy was friendly, and we were talking about all sorts of casual stuff, like my upbringing, my family etc.

Then out of nowhere his expression became all serious, then asked me “If an analog clock shows 3:30 right now, what is the angle between the minute hand and the hour hand? You have 30 seconds”. He then pulled out a timer that beeps every second as it counts down to 0

25. They asked me to verbally give a SQL query to problems they would say. They wouldn’t let me see it written or write out anything. The tables were unfamiliar to anyone who didn’t work at this company. It was their own database for their own software. I gave it a try for the first couple then they got progressively harder and the interviewers got ruder. On top of it, we were in an office where they were answering calls on the phone for work stuff. It was nuts. I told them I wasn’t interested in working for them and left.

Tell me the insert statement. The table name is a somthingstomthing table with 10 columns named (lists of names of columns that are full words or acronyms). You want to insert (long list of values).

June 21, 2018
Latest Posts
Subscribe to Blog via Email
Did you know?
Loading...
Facts of the Day
Registration is disabled.