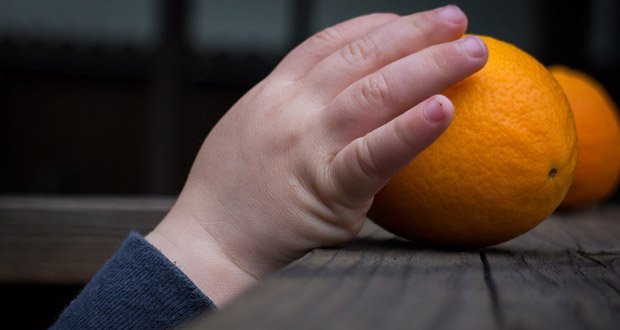 11. I can’t remember who it was, it was a family member. My son was around 2 and he was getting himself an apple or an orange. He’d get it off the counter, peel the sticker off, wash it, and proceed to peel it or just eat it. Well as he was washing his fruit, a guest goes to him and takes his fruit, and tells him he’s too young to be getting his own food. I tell them I taught him how to get a snack and it’s okay if he wants to eat some fruit. They insist that he should ask first and when he said please, they washed it and prepared the fruit for him.

To me, that’s disrespectful because I teach my son how to take care of himself and he gets so happy when he can do more things for himself, and they took that away from him and made him beg for something that was already his.

12. I had a “friend” I hadn’t seen in years that lives in another state decide to “surprise” me and fly down when I was 2 weeks postpartum (after a c section to boot) strike one.

Then she spent the entire weekend hitting on my husband. He’s a super laid back guy and even he was wildly uncomfortable. We haven’t spoken since.

13. I lived in a small house, so my dressing table was a table and wall mirror near the front door. One day we had people over while it was raining, and my husband’s cousin came in, picked up my hairbrush from the hall table, and brushed her wet dog with it.

14. This girl stayed over at my house after the pub. I went to bed with my fella, woke up, the girl was gone. Walked into the bathroom later that day, place stank of sh*t. Eventually pulled back the shower curtain, there was a jug I use for washing my kid’s hair. She’d sh*t sort of half in the jug, half in the bath?

I mean it was an odd enough thing in the first place, but there’s a toilet in that bathroom, which you have to walk past to get to the bath!

I got a message on Facebook that evening saying ‘I’m pooped, thanks for letting me stay’. I confronted her and she claimed she had no idea about it.

Obviously, she’s never been invited over since.

15. Just rehabbed my first home. We hired a contractor to come hang new doors. He showed up with his kids. Whatever, I guess he couldn’t find a sitter. Dude does a mediocre job, actually spoilt one of the doors and tried hiding it with spackle. I later found the word “POOPIE” written on the freshly painted wall in the room his kids were playing in. 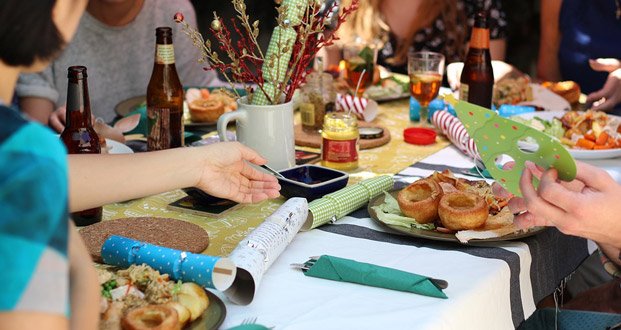 16. Mom invited a family friend over for lunch. Mom said the friend was coming with their husband and 2 kids. They came with 2 families we did not know. The quiet moment when mom’s eyes move in silent subtle horror.

17. She’s actually here right now, and just put my mom’s homemade maple syrup in the trash. She threw out my night mouth guard once.

18. My “uncle” is the vilest man ever. But whenever he visited my Mum he would criticise her because for lunch she made an afternoon tea (think nice sandwiches, cakes, crisps, tea etc) and he wanted a proper home cooked dinner or he didn’t like the cake or tea brand. If she did ever cook dinner he would complain e.g the rice wasn’t cooked right or was the wrong sort or whine that it wasn’t what he wanted to eat.

Then he used to wander around the house while my Mum was talking to her sister. He would wander into the other room turn on the computer and proceed to use it without asking. And when my brother and I lived there he would wander upstairs, come into our rooms and try to give us some lecture or just try and talk to us about the oddest things for hours. I used to lock my room and leave the house when they were visiting because I couldn’t stand him.

19. Well my mother had a friend who had the most annoying kids on earth,they literally take food out of our fridge and eat it without permission and splash water in our bathroom and make a mess,and once, her son took sunflower seeds from our kitchen and started eating and spitting the shells on our couch,his mother just looked at him and laughed and my mother was looking at her like are you kidding me?

Needless to say, this was the last visit.

20. I pick up friends from the airport only to find out that they’ve invited themselves to stay at my place to “save money” they also “save money” by consuming my food and alcohol and trying to get me to “split the bill 50 50” when I’ve had a corona and empanada and they had Florida lobster, stone crabs, and that giant fishbowl margs. No more. You don’t have a place, there’s a 20$ a night hostel down the road. 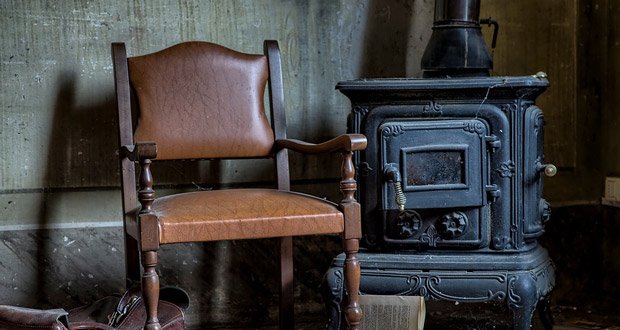 21. A friend became homeless so I took him in. He invited his boyfriend from another state to move in with us without consulting me. I didn’t say anything because I was terrified of living alone at the time (an ex-was stalking me). He got a dog off of craigslist instead of paying rent. The dog hurt my little wiener dog and I had to deal with rehoming his dog because he couldn’t deal with the emotions. He misrepresented the situation to his boyfriend and made me sound like a terrible person.

My grandpa was in town and helped me move a futon out of storage to my home so my guests could stop sleeping on the couch. When we came inside the autistic boyfriend was watching weird furry videos on his computer.

I left town for three days to visit a friend graduating from basic training. When I came back they had moved out to another friends house (after talking crap about me), the house was unlocked, there was no water for my dog or cat, instead of changing the cat litter they had dumped it right outside the back door, beer cans were everywhere (I don’t know how they could have afforded booze because they supposedly had no money), and a p*rn magazine was left on my bed. They were there for less than three weeks.

A couple months later, my friends’ lease expired. The couple had not yet gotten jobs. I let everyone else rent rooms from me. When my former guests asked, I was tired of them walking all over me and told them no.

22. We had a friend over who spent the entire evening telling us how ugly our home was. Like, we drove up and he said “what a sh*thole” and then made rude comments about our furniture and decor once he was inside.

Our house is really nice in a nice part of town, decorated tastefully and simply. I was livid by the end of the night.

23. They tried kicking my cat because she “got too close”. This family member knew I had cats before coming to visit and said it was no problem. Needless to say, they’ve never been invited over again.

24. My mother was in the middle of her fight with cancer she had been flown overseas a few times, was in the middle of chemo and radiation, all while trying to work and take care of my elderly grandmother. She is one of the kindest and most compassionate people in our community so everyone was rightfully really concerned about her and her well being.

Except for her uncle who came to the house frequently just to complain about his nonexistent medical ‘issues’ without asking once how she was doing. Even on days when she was laying in a darkened bedroom shivering on a summer day and couldn’t come out to greet him because she felt so poorly, he’d still sit in our living room and loudly whine about how his Dr told him he’d have to change his diet for his blood pressure. She is the one who patiently listened and sympathized with his talks the most but did he return a pixel of her compassion? Of course not.

25. Future mother in law started pulling out flowers and vines she didn’t like and to top it off, not clean up the mess she made.