We asked our regular contributors through e-mail  What is the most “grown-up” purchase you bought recently that you would have not been excited for as a child? We got many interesting responses. Here are some of them. We have just copied and pasted their responses, not editing them in any way. 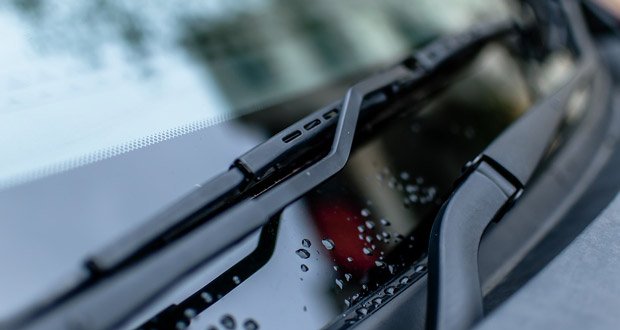 I used my birthday gift card to buy them even. Put them on before I even left the parking lot. I was very giddy watching the snow fly off the glass as I drove away. As a kid, I would have been crying.

2. My husband bought a new vacuum and we both fought over who got to vacuum the carpet with it first. He ultimately won because he bought it, but he let me do one line by myself and I got to put the hose in the couch cushion first.

3. I recently bought a couple of nice plain Tshirts and I’m still excited about it.

It suddenly occurred to me that I love the toasted stuff, but haven’t actually owned a toaster in over a decade.

5. Roommate and I bought mesh laundry baskets last week… we’ve literally been using trash bags for the past year.

First night with it I was legitimately excited to do laundry… roommate and I raved about the luxury of using a basket for like 10 minutes.

At some point, we stopped mid-conversation like a dude when did we get so old. 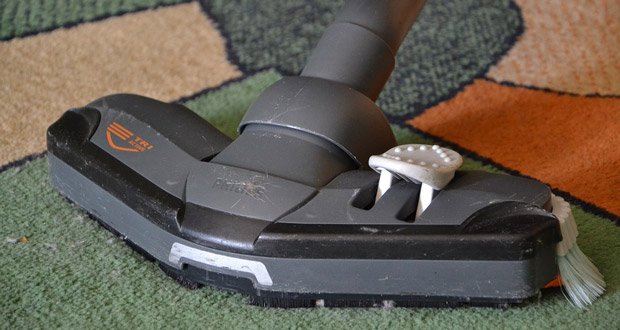 6. Wife and I had bought a new living room sectional and had given our old couches to my brother. He was moving and took the couches on a Friday and the new furniture wasn’t to be delivered until the following Tuesday. We thought it a perfect opportunity to really clean the rug that had been under the couches and coffee table. Problem is our old vacuum was a piece of sh*t that I had bought at Walmart several years prior and it barely picked anything up. So after vacuuming the rug and seeing that it wasn’t working at all, I decided I’d had enough and we did a bit of research and went and bought a $300 Shark vacuum and I spent my Friday evening vacuuming not only the area rug but all of the carpeted areas of the house. I really enjoy using the new vacuum and seeing just how much better it works! Child me hated vacuuming and would never consider that a fun Friday night.

7. Menards sent me a coupon for a free level since this month is my birthday month.

Left work at lunch to go pick that up.

8. A good set of winter tires. I’m so excited to drive to work this winter and not die doing it. 10-year-old me would hate me for spending almost eight hundred dollars on rubber.

9. I spent $600 on a new dishwasher and installed it myself.