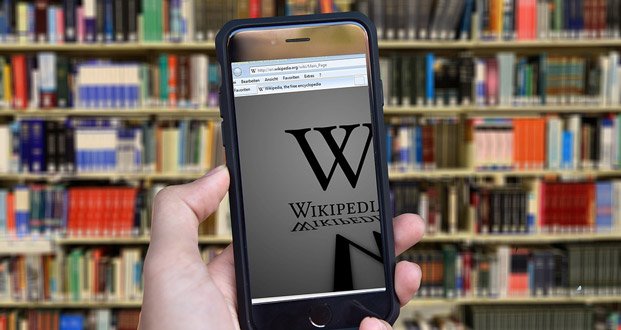 We asked our regular contributors through e-mail, What is the most terrifying Wikipedia page to read? We got many interesting responses. Here are some of them. We have just copied and pasted their responses, not editing them in any way.

In 1976, a film crew moved a hanging wax mannequin prop in a California funhouse, its arm fell off and it was realized to actually be a mummified bank robber who died in 1911.

2. Capgras delusion is a condition that makes you believe friends family or pets have been replaced by identical imposters.

3. Here’s a short extract from the page: While performing Dead (the lead singer) would often cut himself with hunting knives and broken glass. Additionally, the band often had pig or sheep heads impaled on stakes and planted at the front of their stage. Later “Dead” committed suicide to complete his image and left a note saying “sorry for the blood, cheers”. A band member found him and before alerting police proceeded to take a photo of his friend’s dead body. This image was later used as their album cover.

4. The Fritzl Case, Basically a woman was locked in a basement by her father for 24 years.

5. Stone man syndrome is a condition which causes your body to repair tissues like muscles with bone, so all movement slowly renders you unable to move. There is no cure.

6. Rosemary Kennedy, her lobotomy involved her speaking or singing and the doctors hacking away tissue until she couldn’t anymore. That’s about as terrifying as it gets.

7. Charles Domery was a POW who despite being put on ten times the usual rations, he ate the prison cat and at least 20 rats, and would often eat the prison candles. In one experiment, over the course of a day, he ate 16 pounds (7.3 kg) of raw cow’s udder, raw beef and tallow candles and four bottles of porter, all of which he ate and drank without defecating, urinating, or vomiting.

8. Robert Hansen was a serial killer who would kidnap women, then release them in the woods in Alaska and hunt them with a rifle and knife.

9. Coffin birth is when a deceased pregnant woman gives birth due to the swelling associated with decomposition.

10. Chris Benoit was a pro wrestler who murdered his wife and child in their home before committing suicide, 14 hours before this was discovered, a Wikipedia article noted he would be replaced by another wrestler in a match due to personal issues including the death of his wife.

February 1, 2018
Latest Posts
Subscribe to Blog via Email
Did you know?
Loading...
Facts of the Day
Registration is disabled.