We asked our regular contributors through e-mail, What is the worst advice you’ve ever received in your life? We got many interesting responses. Here are some of them. We have just copied and pasted their responses, not editing them in any way. 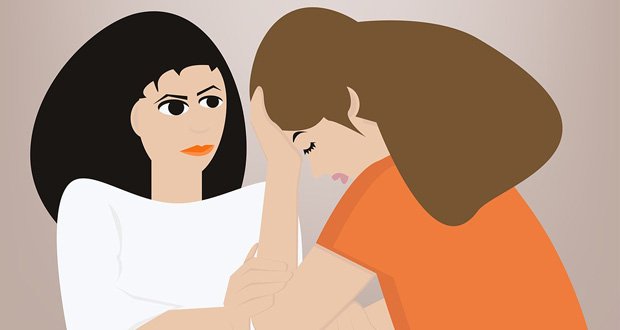 1. My careers advisor in high school. When I said “I think I want to do something with computers,” she said, “Have you heard of Microsoft?” Then she wrote Microsoft on a piece of paper and slid it across the table and that was my careers interview over.

2. When I was little I told my mom I was sad because some kids were bullying me. She said I should tell them that when they bullied me it hurt me inside, and they would stop. I did what she said. This was bad advice. They did not stop.

3. When my daughter was an infant, my wife couldn’t breastfeed and my daughter couldn’t digest formula very well, so I had to buy a special predigested formula for like $25/can.

I was at the cashier paying for the formula. The guy in front of me was gathering his things. He said to me, he says, “When my kids were babies, I wish I knew what I know now.”

He says, “Babies don’t need formula. All they need is sugar water. All the rest is a scam.”

I was like, “I’m so glad you didn’t know that back then.”

4. “Stop reading! You read too much, you’re going to hurt your eyes! Go watch tv for a while!” My grandma, every time she visited while grabbing the books from my hands. It was like something off The Simpsons.

5. “Just open another credit card, it’s free money” coming from my friend who is in thousands of dollars worth of debt and has no idea she will eventually have to pay that off.

Also another gem this same girl thought she would get a marketing job right out of college that would pay her 70k a year and she wouldn’t take anything less because she would be selling herself short. 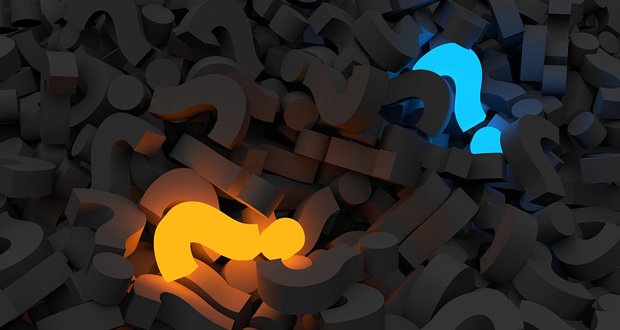 6. “Your high-school years will be the best ones of your life, so you better enjoy them while you can.”

If high-school was the greatest time of my life, then I would have been better off killing myself then and there.

7. When I found out I was pregnant with my youngest son my mom and her boyfriend told me to abort. Not because I couldn’t afford the baby, or that there was something wrong with him, but because my mom was going through menopause and didn’t want to be reminded that she couldn’t have any more kids.

8. I had a crap car in college and didn’t really complain too much about it. My mom was apparently getting some pressure from some member of the extended family, or someone made a comment to her about it, and she decided to take it out on me.

She called me and told me they had all talked, and I need to drop out of school, and go work at a chicken factory for a year or two and get a decent car. I called my grandmother, and she was horrified, and no one said that to her. I have no idea what was going on, but I have had a very decent career, directly related to my degree. I was working at the time of the call and had never asked them for a penny since I was 17 and started my first job. I also was consistently making good grades in school. They paid for my health insurance, but I was responsible for my car insurance, my school fees, any deductible from a doctor’s visit, and all that. My cell phone, food, everything, I paid for it, so it’s not like I was causing a huge financial stress to them.

Yeah, it was terrible advice. Glad I did not take it.

9. In my final semester of college, my insanely jealous, distraught mother called me to make one last plea to get me to drop out. She went on to say “What would you do if you had to watch helplessly as your own daughter threw her life away and became a nurse?!”

By the way, she married an elementary school drop out and was a bitter retail worker. She couldn’t handle watching me be the first in the family to graduate from college and make something of myself, and she dealt with it by constantly shaming me. If I scored 99% on something, she complained about the last 1%. If I got 100%, she said I was stupid because I didn’t earn bonus marks. We don’t talk anymore and I’m a successful nurse.

10. I called Kids Help Phone when I was a teen to ask for advice on how to help my depressed friend. They advised I find new friends. I wish I was making this up.