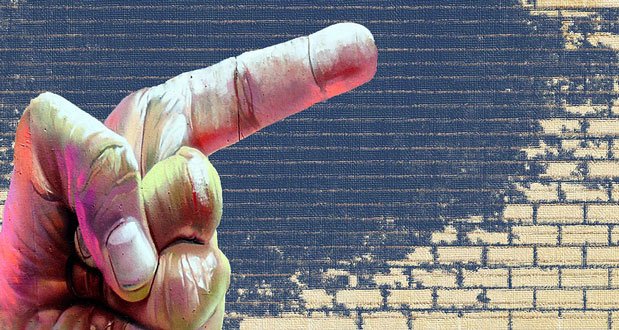 11. Some guy told me to kill myself on the internet once.

12. When I was about 5-6 years old I was given a Superman cape for my birthday, I was told that it could make me fly, after a few days of not being able to fly, I began asking people how to make it work, they advised that I needed to find somewhere high up to jump off of, so I started jumping off fences, trees, then I was told I needed to jump something taller.

13. This wasn’t me personally but my mom told me that we had a neighbor that used to constantly tell my dad that life insurance was a waste of money and tried to convince him to stop paying for it. Fortunately, my dad was intelligent because he died five years later and my family would have been completely destroyed without it.

14. “You know, son, there really is no such thing as cheating if you aren’t married. The Bible doesn’t recognize any relationship that isn’t bound by the covenant of the Lord. So until you are married, relationships don’t really exist.”

Thanks, Dad, you just indirectly explained why you’re on your third marriage.

15. “Your family is the only thing that will ever be there for you. Not your friends, your family.”

And I just got excommunicated from my narcissistic, abusive family two days before Thanksgiving. 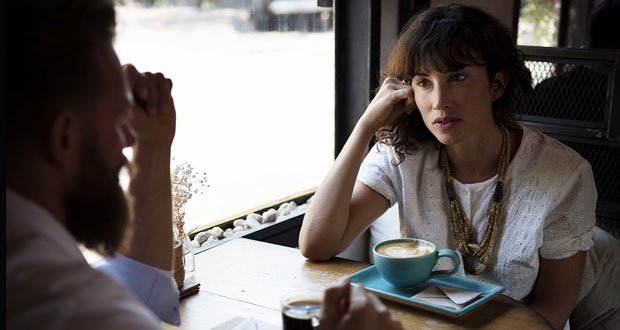 17. “Don’t go through chemotherapy, eat this nut and berry mix instead!” my younger sister, when she visited me in the hospital when I went for febrile neutropenia (no white blood cells, had a fever). She also showed up claiming to have bronchitis and didn’t wear a mask and full-on hugged me. Yeah, she’s a piece of work.

Even knowing what I do now about what it would do to my reproductive health, I’d still go with chemotherapy 1100%. I was going to DIE without it, with a 100% guarantee. I would be dead by the time I turn 27. My life is more important than my ability to have children the old-fashioned way.

18. My high school guidance counselor said that “I wasn’t college material” and I took her advice and started the process of joining the marines with my friends (who were also told this). My Chemistry teacher at the time scheduled a substitute personally drove me to a nearby college and sat there with me while I spoke with admissions.

19. Anything in any romantic comedy ever.

20. Engineer, salaried, married with a kid. Also, have a masters degree and several years of experience. VP of the company advised me to work at McDonald’s after work if I wanted to make more money.

He even took his calculator out and told me how many hours I should work. 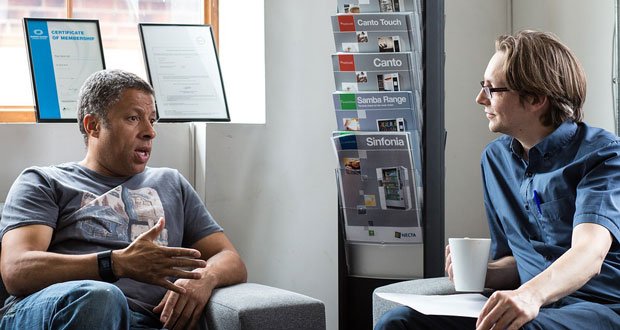 21. “Stop thinking about depression there are more people who have greater problems than yours.”

22. My psychiatrist told me I could stop taking the SNRI antidepressants I was on more or less cold turkey. It was technically safe but, it was a tough couple of weeks partly because of unpleasant physical sensations and partly because it was the closest to actual crazy I’d ever felt.

I studied abroad and now work in Japan. Going to Japan without the language changed my life. It was a good learning experience and you learn a language crazy fast when you need it every day.

24. A friend of mine would always get me to talk about my relationships and would somehow twist the smallest things into seeming like they were really bad and then suggest that I should break up with them and I would be like “you’re right! why am I putting up with this??” when it could have been something completely normal. Happened with 3 girls in a row and it was always the same stuff he said and I just snapped out of it one day and realized that I had been a bad boyfriend and the reason it didn’t work was that of how I was acting after hearing all these things put into my head. Think he was just jealous because he could never get any girls but what a weird thing to look back on.

25. “Don’t quit your job at Walmart You’ve been here for three years! Just seven more and you’ll be fully vested in the company.”