We asked our regular contributors through e-mail, What is unethical, but is extremely common practice in the business world? We got many interesting responses. Here are some of them. We have just copied and pasted their responses, not editing them in any way. 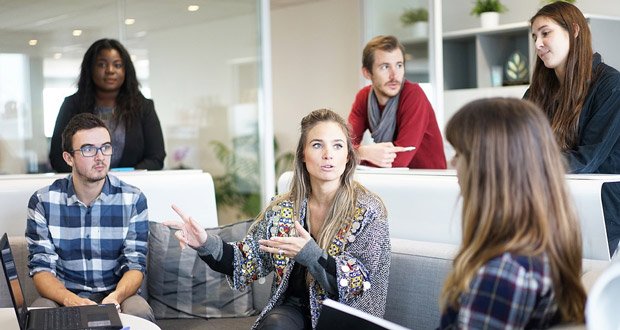 1. Claiming its taboo to talk about salaries and pay. This suppresses market knowledge of what someone is really worth. This is actually anti-free market.

2. Hiring more part-time workers instead of giving hourly workers slightly more hours to avoid giving them benefits. My former boss did that and we eventually found out her Christmas bonus was based on how much she saved on wages, benefits, etc.

3. Convenience fees for paying online. Instead of mailing in a check/money order.

4. Fake promotions. There’s a role you can apply for that doesn’t have any extra pay or benefits, in which you do the same work as the role above that (which is higher paid) in the hopes that eventually you’ll be the next in line to actually be given that next position. Except for you won’t.

5. A company having a business model that relies on charging fees for breaking its own rules without justification for them. 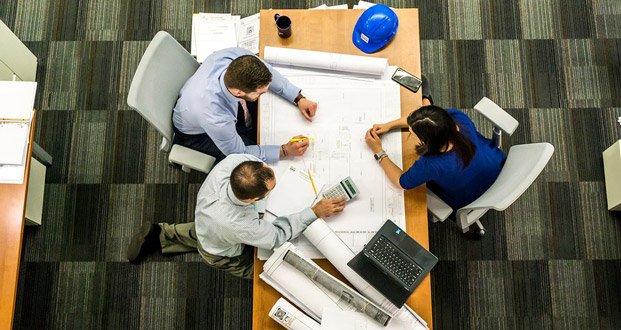 6. Hire a batch of temps as a temp to hire with the supposed idea being that you’ll be offered a permanent position at the end of the temp period with satisfactory performance. Set performance standards that are borderline physically impossible to meet. After the end of the temp period, be like “Sorry guys, can’t hire you on because you didn’t meet our performance standards.” Hire a new batch of temps.

7. Getting a lot more common in my industry is hiring interns all the time. After their few months of training, they get replaced by next batch. With the shortage of jobs and need for experience, many people fresh out of college will happily work for free to gain experience.

8. Using your employment as leverage to keep your mouth shut.

10. Comcast’s pricing strategy where they raise the price an absurd amount from one month to the next and just hope customers aren’t paying attention or too passive to complain.