We asked our regular contributors through e-mail, What profession was once highly respected, but is now a complete joke? We got many interesting responses. Here are some of them. We have just copied and pasted their responses, not editing them in any way. 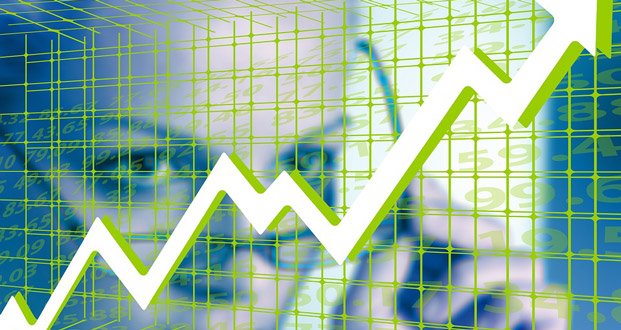 1. Bank teller used to be a foot in the door to the finance industry. Now it’s basically 20 years old, credit card salesmen.

3. A town crier used to be a respected official who was the source of news and information for all the townspeople, but try walking up and down the street ringing a bell and shouting out the news at the top of your lungs now and see how much respect you get.

It used to be a way to earn an honest living, now he’s only used to convey other person’s mom’s news.

5. News anchor. When I was a kid in the 80s, there were three channels, the nightly news was an important part of a family’s routine, and the anchor was respected as someone Americans trusted to tell them what was going on. Now it’s a bunch of people screaming. 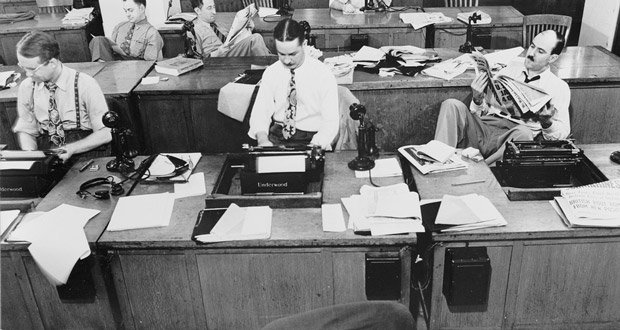 6. A typist. In the 50s if you could type that was a real skill. And also a Government worker in general, back when Government work wasn’t used as a synonym for horseshoes and hand grenades.

Taking up the black used to be for men of honor. Now it’s full of thieves, rapers, and murderers.

Not a complete joke, but unless you’re one of the syndicated giants, it’s not nearly the job it once was.