Sometime ago we asked our regular contributors through e-mail, What was supposed to be “The Next Big Thing” but ended up becoming a flop? We got many interesting response. Here are some of them. We have just copied and pasted their responses, not editing them in any way and most of the respondents have requested to stay anonymous, so no names will be published. Enjoy. 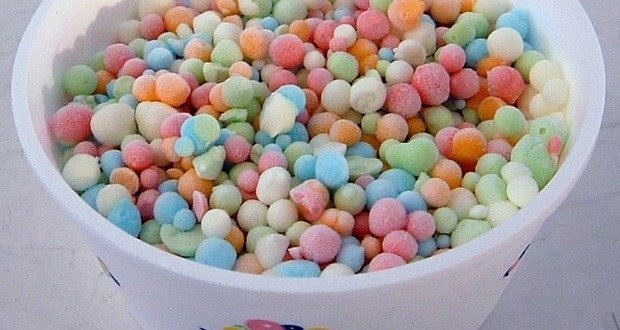 1. Dippin’ Dots has been “the ice cream of the future” since it came out.

2. Google+. That damn staggered roll out. I still wonder what would have happened if they just opened the floodgates when they first announced it. It seemed like the first real ‘threat’ to Facebook and Google blew it.

3. 3D television. I knew a bunch of people who went right out and bought their fancy new TVs and glasses. Well, look where we are today. You see nothing for 3D televisions, now its 4K. Even BBC stopped producing 3D content a long time ago. It was a fad that never took off.

4. M. Night. Shyamalan. Quoted as being “The next Steven Spielberg.” Everything went downhill so quickly after the Sixth Sense. Signs was OK, allegedly, but I never saw it. Remember The Happening? I laughed so hard during that entire movie. I don’t think there was a single person who didn’t know exactly how it was going to end as soon as they saw that teacher’s lecture in the beginning.

5. HD DVD. Yeah, my family thought HD DVD would win the war between HD DVD and Blu-ray. We have an HD DVD Player and about 10 DVDs. 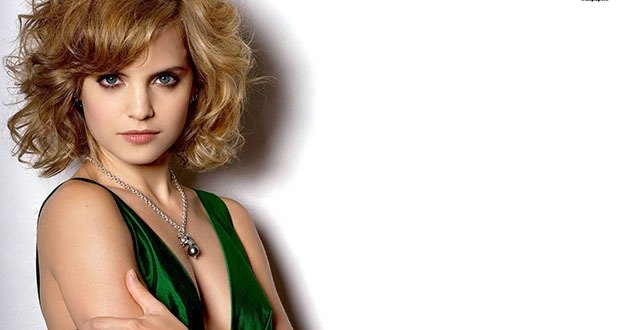 6. Mena Suvari. In 1999, she was in American Pie and American Beauty, meaning that in that one year, she went from relatively unknown to being tremendously successful at both ends of the Hollywood spectrum. And then she just worked her way steadily down from there.

7. Xbox Kinect. They may not want to admit it quite yet, but that thing is a piece of sh*t. Yes it is great for voice commands, but Microsoft thought it was going to change the way games are played and that isn’t the case.

8. The Segway is the obvious answer here. Steve Jobs said it was going to be “as big a deal as the PC.” John Doerr said it would be bigger than the internet. It was so hyped that South Park had an entire episode dedicated to the speculation of what the product might be. Certainly a “flop” when you consider that the creator was quoted in Time magazine saying it would replace the car. The same author, Steve Kemper, quoted Jobs as saying “cities would be built around it” in 2001 and then quoted him as saying “it sucks” in 2003. It doesn’t change the fact that this was supposed to be a revolutionary invention and not a novelty used solely by mall security to get to Mrs. Fields faster.

9. Google Glass. I was actually on the team that developed the first-ever game for Google Glass. Speaking quite frankly, the unit just got to be a bit annoying after a day or two of prolonged use. I had a nearly constant headache, my neck hurt, and I’d developed a disconcerting tendency to swipe at my temple at seemingly random occasions. Now, I fully believe that we’ll wind up with augmented reality glasses at some point in the not-too-distant future, but there will need to be some significant redesigns done before they see any kind of widespread popularity.

10. Jaden Smith. Back in 2010, he starred in the surprise hit of the summer in The Next Karate Kid and his video with Beiber Never Say Never accumulated nearly half a billion views. Five years later and he’s now a punchline infamous for his creative capitalization on Twitter.

11. Olestra! Late 90’s I believe. It was supposed to be the “miracle non-fat”, and people did lose weight by eating it. However, it wasn’t because of some miracle, it was due to the fact that they shat their pants after ingesting anything with olestra in it. It made me smile though, seeing the words “an*l leakage” printed on products they expected people to eat.

12. Pacquio vs Maywether. They expected a movie fight and got a real one, actual fights look far less impressive than Maywether vs. Pacquio.

13. Back in the summer of 2008, I entered a writing contest to identify the next big website. The winner was to be awarded a $10,000 prize, which was an incredible sum to a struggling college student. I wrote about Twitter, and lost to a guy who wrote about Gasbuddy.com. I’m still bitter.

14. Freddy Adu. The guy was supposed to be the American Pele. Instead, he can’t find a pro team where he can thrive. Current rumors are that he’s joining a team in the basement of the US’s second division.

15. Zune. My Zune HD collects dust thanks to spotify on my phone. Still the greatest software and mp3 player ever. A shame they completely abandoned the brand and devices and everything. 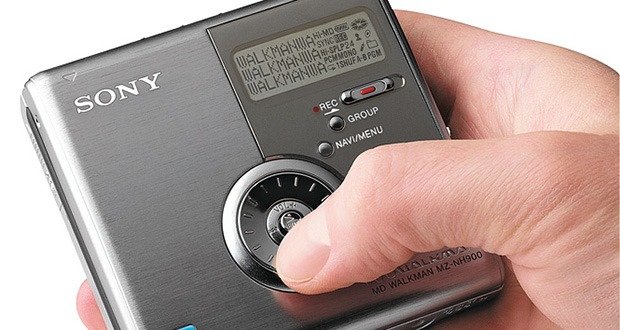 16. Minidisc. By the time we’d all replaced our cassettes with CDs we just refused to replace our entire music collection again.

17. Human Cloning. It was pretty huge deal in 90’s. A massive controversial topic with many movies dedicated to it. Yet, it is totally gone into scientific obscurity. You hardly ever hear any articles or major news related to this topic. The discussion prompted legislation to be passed and it got to the point where the UN even issued a non-binding declaration against it. At this point pretty much any nation that has the capabilities to research cloning has laws prohibiting it, and even if a nation did work on cloning there would be massive controversy and international outcry.

18. When the Lion and the Witch and the Wardrobe movie came out I expected Narnia to become the next Harry Potter series style phenomenon and a big franchise, but then nothing much came of it afterwards.

20. Amazon Fire Phone. They really messed up by trying to market it at $650, the same price as the best flagships, before anyone really knew what it was or what made it special. What made it special ended up mostly being a gimmick anyway. 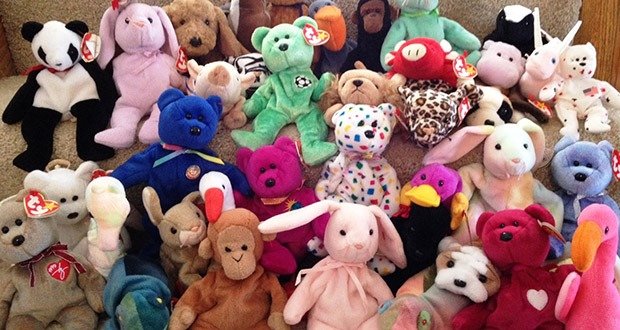 21. Beanie Babies. Anything that promises a high resale value is always a scam. Nothing that widely popular and mass produced is ever going to have that much second market value. It’s a shame so many people fell for it. This man invested everything into Beanie Babies. A sad story, but interesting watch.

22. Apple Maps. Every time I click on an address in my phone and it opens in Apple Maps I get unreasonably pissed off. The worst was that two week period when Google hadn’t yet released their new maps app for iPhone, and everyone was stuck with Apple Maps.

23. Len Bias. He was drafted in 1986 by the Boston Celtics, projected by many to be an instant superstar. A lot of analysts were even predicting him to be as good as Michael Jordan. Two days after the draft, he died of a cocaine overdose.

24. QR codes. They made it sound like it was about to revolutionize smartphones. I can’t remember ever using one in a real world situation.

25. Sega Dreamcast. Such a shame, it’s a really wonderful console that was unfortunately released right before the PS2 came out. Vastly superior ports to N64 and Playstation counterparts (Tony Hawk Pro Skater 2, NFL Blitz, etc.), graphics on par with PS2, that cool VMU memory card, internet, insanely easy to play pirated games, and near perfect arcade emulation (especially for the Street Fighter junkies out there).