We asked our regular contributors through e-mail, What was the “removing the headphone jack” of another industry? We got many interesting responses. Here are some of them. We have just copied and pasted their responses, not editing them in any way. 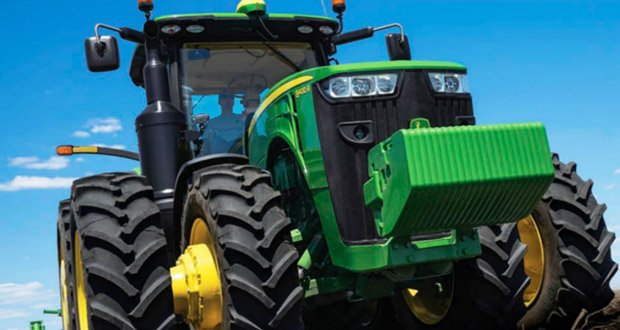 Farmers are notoriously practical when it comes to repairs because tractors inevitably fail when you are up at 5 am during harvest season, live miles away from civilization never mind a registered John Deere repair center, and absolutely cannot afford any downtime.

It’s so bad that people have been illegally modifying and sharing firmware from eastern Europe because it doesn’t have the limitation.

4. The removal of spare wheels from so many models of car.

5. Removing physical buttons in cars instead of physical knobs or buttons. Tapping a screen to change the volume is infuriating! 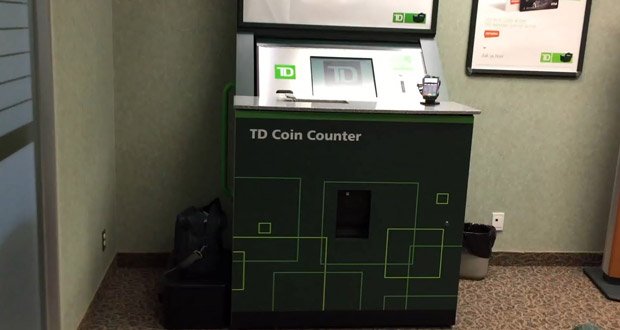 6. Lack of coin counting machines in banks. It is really a pain to have no access to this great service without having to give up massive amounts of money.

7. Adobe moving to a subscription model.

8. The bicycle industry loves to change standards and measurements for almost no reason at all.

A few years ago “boost spacing” came about in mountain biking. Basically, they decided to make hubs wider in an attempt to make wheels stronger. As a result, frames, wheels, and other drive-train components also have to be made wider to accommodate them.

Nobody asked for it. Nobody was complaining. But here we are.

9. No mention of Photobucket and their moving to a $300 a year subscription model, breaking image links on thousands of image boards and online forums?

10. Not so much removing the headphone jack, but not being able to change your phone’s battery. I have a Note 4 and it works like new after buying a new battery for it.