We asked our regular contributors through e-mail, What’s a 10/10 album from the last 15 years by a relatively obscure artist/band? We got many interesting responses. Here are some of them. We have just copied and pasted their responses, not editing them in any way and most of the respondents have requested to stay anonymous, so no names will be published. 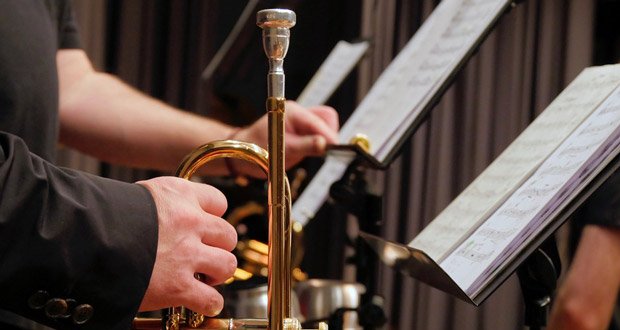 Nujabes was a Japanese Jazz / Hip-hop producer who was truly a master of his craft. He utilizes samples from all different types of music from classical to electronic. He passed away while in his prime after a car accident back in 2010.

Here’s the first song from the album, one of my all-time favorites – Feather (feat. Cise Starr & Akin).

3. Emancipator – Soon It Will Be Cold Enough. One of my favorite albums of all time.

Basically, the five best bluegrass musicians in the world got together to use bluegrass instruments to play anything but bluegrass. Super detailed complicated music, amazing lyrics, awesome instrumentals. There really isn’t another band out there that is on their level. If you’re a musician, listen to each song again for each instrument individually, and it will blow your mind with something new every time. 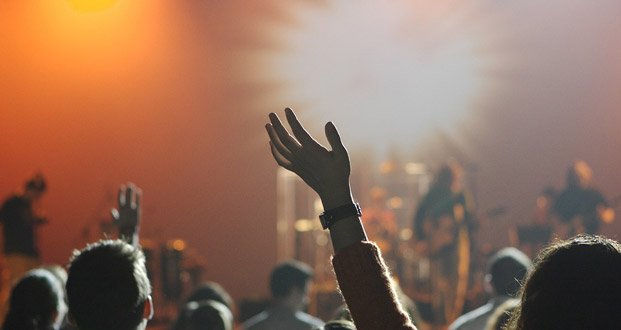 6. Here is a list of the albums that when I first heard them, I just couldn’t stop listening to them. Many of these I listened on repeat for weeks or even months. I really like listening to new music so this list might get long. I know some of these are not “obscure” but I want to give people the chance to hear a band they might not listen to in their normal circles.

An Experimental Rock group from Norway, it’s hard kinda hard to describe their sound but it reminds me of Over the Garden Wall or like a nightmare about gypsies I don’t know. If you like them check out- Woodkid

IMHO one of the greatest bands of our time. The Acts tell the story of a boy born to a single mother in the 1890’s. The songs go from his birth to his struggles with the corrupt priest that runs the town, to his time in WW1, to his falling in love, etc. A masterpiece.

Locked in a cage

An indie rock duo from New Jersey. One of my top 5 bands. Bangs is their best album by far. If you like them, the closest band I found to them is IAMDYNAMITE they changed their sound pretty drastically after their first album so doesn’t really listen to their new stuff.

A Symphonic Death Metal band from Italy. If you don’t like growls and guttural vocals this isn’t for you. Fleshgod Apocalypse is a death metal band with heavy influences from classical and opera and they merge the very different genres beautifully.

A doom metal band from Arkansas with very clean vocals and amazing instrumentals. Foundations of Burden is probably their best album. As with all doom metal, they have a very depressing sound. I listen to this album on repeat as I read Dracula for the first time and made it all the better. If you like them check out.

An Indie Rock band from Texas. A very chill band and a nice change of pace after all that metal. Very relaxing and their following album Jet Plane and Oxbow is equally as good.

A Synthwave band from Britain. An Amazing band that takes Synthwave where no other band in the genre has before. If you are unfamiliar with the Genre, it’s like a pseudo-80’s electronic thing. It will remind you of things like Tron, Blade Runner, Etc. If you have been really into Stranger Things this might tide you over for awhile. If you like them check out –

Dance with the Dead

And by popular demand; Carpenter Brut

The Protomen – Act II – The Father of Death

Light Up the Night

An Alternative Rock band from London. A very relaxing band, they even have an acoustic version of the above album that rivals the original.

An adorable Electropop solo artist from Vancouver. Here stuff is a little weird if this isn’t your style of music, but I found it very catchy and couldn’t stop listening to it when it first came out.

Take Me To Church

A singer-songwriter from Ireland. He is getting pretty popular with his song Take Me To Church, but the whole album is amazing and if you like that song, give the rest of the album a listen.

A short EP but a really good one. I would have put my favorite song by them; Boy you’re a pretty girl but I don’t think they have a studio version on Youtube.

An Electronic Duo from Brooklyn. They are completely instrumental and have a unique sound that is unmistakable. They performed with Kid Cudi on two of his songs, most notably Pursuit of Happiness.

A really good album that takes me back to high school and innocent, young love.

The next Imagine Dragons. Enjoy them while you can, I swear you’ll hear them everywhere in a few years.

Active Child – You Are All I See

Alex Clare – The Lateness of the Hour

A solid album with great songs like Hummingbird and Too Close.

The Birthday Massacre – Walking With Strangers

An Electric/Dark Wave band from Ontario. Great for when you want to feel like an angsty emo 13-year-old. I still love them though.

March to the Sea

Take My Bones Away

An Australian Singer-Songwriter. He does an amazing cover of No Diggity, Here is his live session of it.

Some individual songs I’ve been playing on repeat lately:

Ocean Power Because of course.

Into The Wild by LP.

The Wreck of S.S. Needle by Cult Of Luna Ft. Julie Christmas.

Source by Fever the Ghost, Video by the amazing Felix Colgrave.

They’ve been gaining ground, as of late, but I still think they’re pretty obscure.

8. Danny Brown – Atrocity Exhibition, the guy is barely known out of hip-hop but this album perfectly captures the man’s addiction and depression.

9. Gojira, from Mars to Sirius.