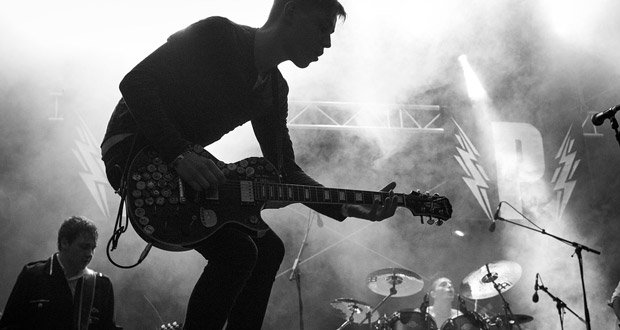 The Menzingers – On The Impossible Past.

13. Maps of Non-existent Places by Thank You Scientist.

14. Hospice by the Antlers. 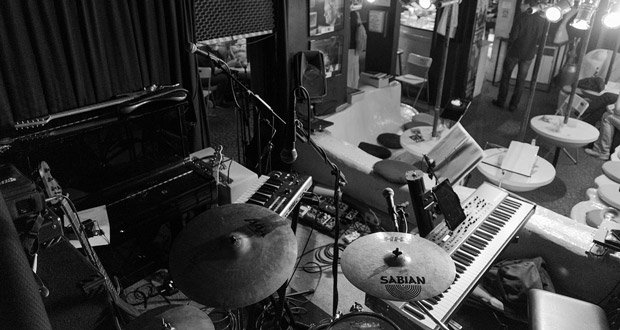 18. Elder – Lore. Great stoner rock/prog-metal album that I found out.

Honourable mention to their most recent album, Reflections Of A Floating World. Both are incredible, but Lore is just a smidge better in my opinion.

20. Animals by This Town Needs Guns.

22. Imo metal is a new golden age. There are too many good bands for almost anyone to keep up with, and they’re all instantly accessible online.

Musically the album is “yacht rock” (think white linen suits, saxophone, guitar drenched in reverb), but the lyrics are cryptic barbs against capitalism and culture that are witty but shy of being pretentious. It’s soothing and disrupting at once, and in a way, I think it’s the perfect 21st-century album.

English folk punk/alternative and honestly love all of his albums, this is just the first one that I heard and still love everything about it.