We asked our regular contributors through e-mail, What’s a pointless fact you know? We got many interesting responses. Here are some of them. We have just copied and pasted their responses, not editing them in any way. 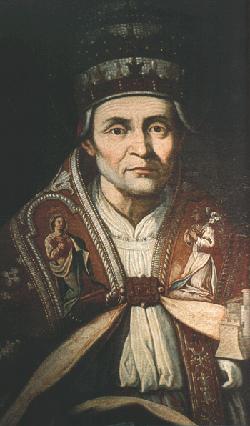 1. During the Papal election of 1292-1294, the Cardinals were taking a long time to select a Pope. A hermit wrote to the cardinals saying if they didn’t choose a pope soon, God would be pissed. The cardinals elected this hermit as Pope Celestine V. He initially refused and had to be dragged to Rome. He spent his entire papacy writing the rule that popes were allowed to resign. When he was finished writing it, he resigned.

2. The reason vampires can’t see themselves in mirrors is that mirrors used to be made with a layer of silver inside, however, modern mirrors don’t mean that vampires could look in the mirror now.

3. If you took the whole solar system and shrunk it down so that the Sun was at your head and the orbit of Pluto was at your feet, Uranus would be just where you’d expect it to be.

4. The line between the two numbers in a fraction is called the vinculum.

5. Pigeons, along with flamingos and penguins, produce milk. As in they produce a fatty, creamy fluid and exclusively feed their young on it for the first few weeks of their lives before weaning them, controlled by the hormone prolactin same as in mammals.

I can’t think of a single instance where knowing about bird milk will help me. 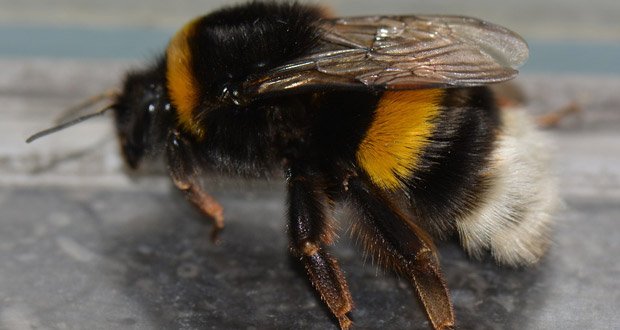 6. Bumblebees are the only kind of bees that can pollinate a potato.

7. A British submarine and a French submarine, both carrying nuclear missiles, collided with each other because they couldn’t detect one another.

8. If you took all of the asteroids in the asteroid belt between Mars and Jupiter and mashed them together into a single big object, it would only amount to 4% the mass of Earth’s Moon.

The largest asteroid, Ceres, accounts for about 1/3 of the total mass of the asteroid belt.

9. “A dad” is the tenth most popular Christmas list request for kids.

10. Disney park employees point with two fingers instead of one. The reason for this is that pointing with one finger in other cultures is disrespectful.

While that is true, they usually avoid the part that Walt Disney himself use to point with two fingers because he was always smoking. They actually go to great lengths to hide this, and any official picture of him has the cigarette photoshopped out. It only still exists in old videos because of how hard it was to not show that.