We asked our regular contributors through e-mail, What’s a secret you won’t share with anyone in person, but you are willing to share anonymously? We got many interesting responses. Here are some of them. We have just copied and pasted their responses, not editing them in any way and most of the respondents have requested to stay anonymous, so no names will be published. 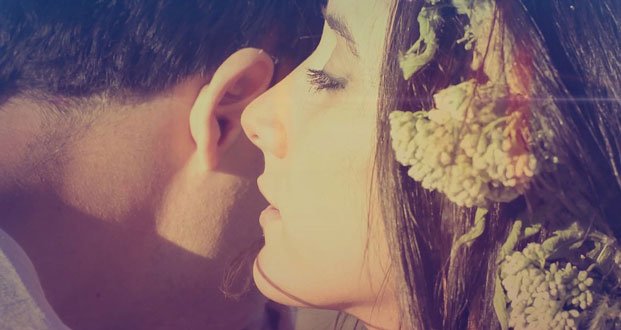 1. When I was about 9, I went over to neighbors house (I would usually go hang out with my adult neighbors because they would let me watch TV and give me snacks in exchange for helping them) with the intention of seeing if I could play with the foster puppies she had. Well, she wasn’t there, but her door was unlocked and I just went in and played with the puppies. When I walked out of the house, she was coming down the driveway (there was a bunch of stuff in front of her door blocking it from view from the driveway). I just pretend like I had been waiting for a minute and we walked in and I got to play with the puppies again.

3. Never have I shared this with anyone, even my shrink.

Back when I was 17, my parents had recently split up. My mom walked out, my sister only sibling was already in college across the country. I lived with my dad at the time, and he was the only family member I had within 1500 miles. It was Christmas Eve, my father was gradually getting worse in the ICU. I had already been dealing with him not paying bills etc. We didn’t have the heat on in the house in the middle of winter.

I was a mess at the time, only having my beloved dog with me. It was about 48 degrees in our house, so her and I stayed in my bedroom where I had a space heater. I tried to OD, I drank near a 5th of whiskey, took a few Xanax and morphine. I remember crying my eyes out Xmas eve, asking for my dog’s forgiveness if I didn’t wake up, and for someone, anyone to help me.

I awoke 14 hours later to my dog whimpering and nudging me. When I woke up it was the strangest feeling I’ve ever had like I was meant to be here, and nothing will stop me. I’ll never tell a soul as I’m highly ashamed of considering taking the easy route out.

I spent Christmas Day alone with my dog, holding her for the majority of the day, she didn’t leave my side once during my slumber and the day. It’s like she knew something was really wrong with me.

I still have my girl to this day, I always thank her in my head for keeping me going or I would’ve woken up and attempted it again if I didn’t have her.

4. I think that I am beginning to hallucinate every once in a while. Its mostly little things that are there, and then they aren’t.

5. My last relationship ended because she was cheating on another man. The other man was her dad. 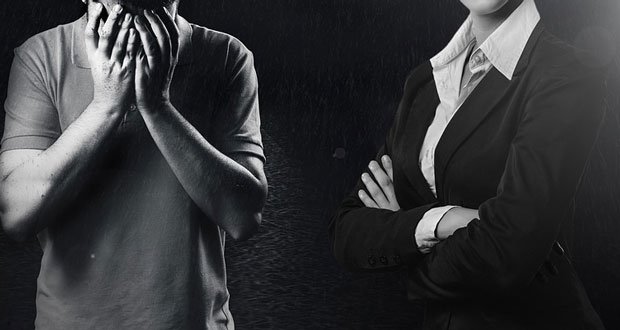 6. Pretty sure I’m obsessed with being in a relationship, and I’ve started finding any woman that talks to me attractive.

7. My mom abused me for my entire childhood by either being active in the mistreatment or being silent and allowing her boyfriend to do it.

Fast forward to now, her mental health issues are taking a toll. She is a drunk, meth user, and gambling addict. When she calls me it is like someone I don’t even know.

I lost her when I was a kid. I feel like this other is an imposter, and I just want it to die and for her, and I’m not gonna lie, my, pain to end.

8. Well, its a secret my mom confided in my girlfriend, somehow not expecting her to tell me. I found out a month ago that my dad had committed suicide when I was 2 years old, 2 days before Christmas. It always left me wondering why. I’m 24 now and just found out, she was cheating on him with my stepdad. She had also told him he would never see me again, so he took his own life at his place of work after hours because he didn’t know where else to go. I always thought my middle name is my stepdads first name was just a coincidence. Because I don’t remember him coming into my life until a couple years later. My mom found out she was pregnant with my little sister 3 days after my dad’s death. I’ve always resented my stepdad before because he burnt all my baby pictures with my dad in them and I never knew why. I look nothing like my stepdad btw and still haven’t confronted, my mom.

9. A little more than three months ago, my fiancée (who I’ve been with for the past 15 years) was killed in a car accident 2000 miles away.

I literally have nothing, now.

I’m so depressed that every time I see someone happy on social media of any kind, I get closer and closer to killing myself.

My therapist isn’t able to help me, no one is. Everyone keeps telling me it gets better, but it only gets worse. I don’t want to kill myself, I just don’t want to be alive anymore, because every minute of life is absolute hell.

10. I have told my husband, and my mom knows, but nobody else.

When I was seven, I pooped the bed in the middle of the night. Just like a perfect log in my underwear. I was scared of getting in trouble, so I threw my underwear and sh*t behind the dresser in my bedroom and promptly forgot I did that. My mom found it two weeks later.