A long time ago, we asked our regular contributors through e-mail, What’s a true story from your town that others would believe is an urban legend? We got many interesting responses. Here are some of them. We have just copied and pasted their responses, not editing them in any way and most of the respondents have requested to stay anonymous, so no names will be published. 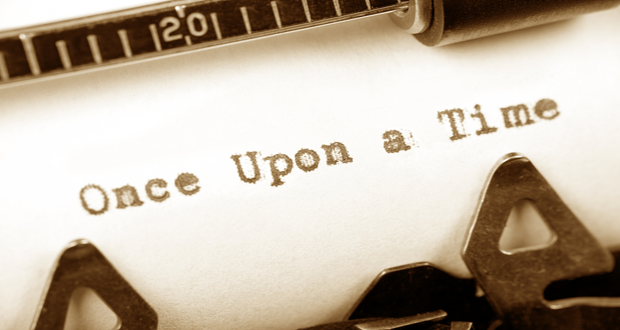 1. A bunch of dumb teenagers rolled a giant boulder down the street and onto the train tracks right in front of a propane station. Well, train derails (SHOCKING), spills chemicals all over, luckily it didn’t blow up. Anyways the teenagers were caught and charged with multiple felonies including terrorism charges.

2. There was a guy who just one night showed up to town. About 40 years old. Didn’t know a single word of any language. Some man took him in. Gave him food, shelter taught him how to kinda speak. The guy worked pretty much everywhere around town – gas stations, mechanics, shops. And towards the end, he spent his days randomly walking around town, dropping into random stores to say hello to people, take a look at the cop car tires to make sure they’re OK and so on.. Everybody in town liked him, but he passed away recently.

3. There was this guy who was a multi-millionaire pig farmer. He killed 49 girls and fed them to his pigs.

4. Someone nicked the railway station.

The station had been closed and was due to be dismantled. A removal/deconstruction company turned up and dismantled it.

Then a couple of weeks later, the company the Council had actually contracted to clear the site turned up.

5. We have Cat Man in our town. He dresses up (tail, whiskers, etc.) and just lives his life as a cat. My uncle married a lady from out of town, and when she moved here we told her about cat man. She thought we were pulling her leg until later that week when she was at the local grocery store and saw him, fully suited in cat mode, shopping for groceries. It was a bit of a shock for her.

6. Whenever they opened up the tower someone would kill themselves jumping off it. Then they’d shut it up for a year or two until opening it back up and having another one suicide. Didn’t help that it was on the grounds of a mental institution and was built by patients.

7. In my hometown, there was a circus train that derailed at the top of a hill which stood at the edge of a lake. The train was submerged completely killing all living things on board.

Guy’s mom dies, kept her in the chest freezer in the basement for years. The whole thing comes to light after a standoff with police on his property. The town made bumper stickers “my mom is cooler than yours”.

Drunk kids want Christmas tree. Walk to a local park after a snowstorm. Cut down just the top of an old evergreen. Cops follow the footprints and drag marks to their front door.

Drunk college kids wander down to the river, fall in and drown. Anywhere else, people would say, “well, the whole city is built on a hill sloping down to a giant river, with all the bars just three blocks from said river, it’s probably just drunken stumbling turning tragic” but nooo, apparently there’s a serial killer. We made it onto Fox News with our wild serial killer theory.

9. A man in my town had custody of his five children. At one point, he drove to our local Walmart and made the kids get out of the car before driving off in an attempt to abandon them, but the police were called and the man was forced to take the kids back. A few weeks later he murdered all of them and drove across the country to bury their bodies. Their mother is still alive and had fought very strongly for custody during and after the divorce.

10. This isn’t a scary or f*cked up one particularly, but if you keep an eye on the sea at the lowest of low tides, you can sometimes see the remains of the ancient drowned forest that was submerged and lost around 3000 years ago. 🙂