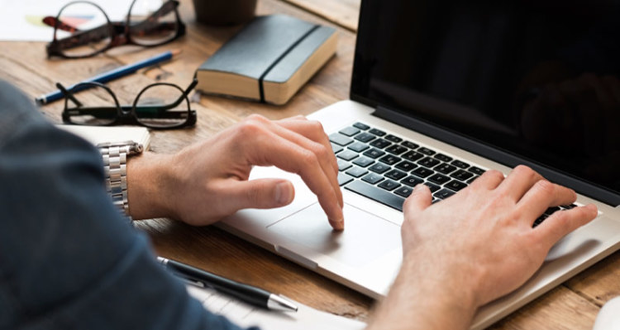 11. The mayor of my hometown (Toledo, Ohio) submitted a proposal to offer discounts on property near the airport to the deaf community because they “wouldn’t be bothered by the noise.”

Aside from the whole “let’s isolate the hearing impaired outside of town” aspect, he refused to accept that the vibrations caused by departing and arriving planes would cause problems for the deaf.

When people predictably had problems with his proposal, he went on TV, crying, saying that he was being picked on, and his idea wasn’t being given a fair chance.

As much as it sounds like Trump, it was Mayor Carty Finkbeiner.

12. There was a circus elephant that sacrificed itself to save a baby elephant from getting hit by a train. Not sure how widespread the story of jumbo is, but it’s a pretty big deal in my hometown. St Thomas, Ontario for those wondering.

13. In junior high school, we attended a 3-day camping thing at a state park. Found out later that it was a serial killer dumping ground and there were two children’s bodies in a barrel on the grounds the entire time.

14. Dudes rolled up to a chicken joint and murdered 7 people.

15. My states then treasurer had to resign because it came out he would go sniff chairs that female colleagues had been sitting in. Yeah.


16. In my Mom’s hometown by the ocean, there was a decommissioned lighthouse. The caretaker used to live in it with his family, but it’s been abandoned for years.

Then, every once in a while, townsfolk would look out toward the ocean at night and see lights on inside the tower. Yet it was all locked up, no electricity, and no signs of forced entry when examined by officials.

17. Had a vampire cult in town that consisted mainly of teenagers. The leader and 2 of his followers went to his GF’s house in Lousiana and killed her parents to “rescue” her.

They were eventually caught when one of the followers got homesick and called home.

18. In the 1800’s, an eccentric millionaire created a pig farm called The Sanitary Piggery, where the pigs all had their own rooms and beds, in which they slept on silk sheets and ate human food.

19. A d*ckhead picked up the football (England) in a private school lunchtime football game. He ran with the ball and was tackled. Thus the game of ‘Rugby’ (named after the town) was born.

20. A guy lured homeless people into his house under the pretense of giving them a warm meal and place to sleep, but instead, he butchered them.

Then he went to town and sold the “meat” at the main market. He sold it as pork and people actually bought it. 🙁 He apparently “processed” more than 40 people within a 3-4 year span.