We asked our regular contributors through e-mail, What’s one thing you’re deeply proud of, but would never put on your resume? We got many interesting responses. Here are some of them. We have just copied and pasted their responses, not editing them in any way. 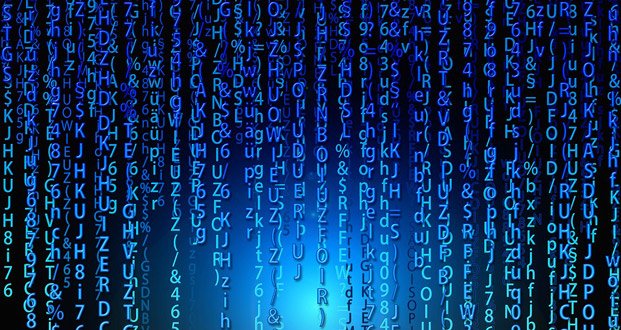 1. I was in a coding prank war with a co-worker. I wrote a Windows Service that would detect when he closed the visual studio and change his config to use comic sans. I had named the service after our antivirus vendor and installed it on everyone else’s machine (but only messed with him) so he wouldn’t get suspicious. Drove him nuts for weeks before he admitted defeat.

2. When I was new to the Air Force we had a Logistics Compliance Assessment Program inspection (LCAP for short). I had been in my shop about two weeks and had no idea what I was doing. It’s a pretty tense time, as any failures or infractions can get the hammer dropped on you. My SSgt was showing the inspector, an SMSgt(second highest enlisted rank), our files so he could see if we were storing them appropriately. My MSgt was furiously taking notes. I was looking over their shoulder trying to learn what the hell was going on, and a fart snuck up on me. Being against the wall amplified the sound. It was a good one too, about a three-second trumpet blast. My SSgt facepalmed and scrambled to open the window. My MSgt was a very intense woman. I learned that day that she was strong in the force as she choked me with her eyes.

After a few seconds, the inspector just started laughing, and everyone else followed suit. He grabbed his notepad, thought for a second and said “I don’t know how to write that up as an infraction. You know what, here you go” and handed me an LCAP coin. For those of you unaware, being coined is a recognition for an accomplishment. I was one of two people in a squadron of 350 to be coined during that three-day inspection. A few hours later my squadron commander, a Major walked in. We all went to attention and he put us at ease and said: “Where is he?” All eyes went to me as I tried not to sh*t myself. He walked up, shook my hand and said: “Son, in all my time, that is the funniest story I’ve heard at an inspection.”

So my resume says “Officially recognized during Logistic Compliance Assessment Program for having a positive impact on morale.”

3. I’m really good at admitting when I’m wrong. Unfortunately in my line of work that is construed as flip-flopping.

4. I was ranked 8th in the world on Mario Strikers Charged for the Nintendo Wii, for 2 months.

5. I make 2-500$ per month from drawing nude anime girls in some situations. 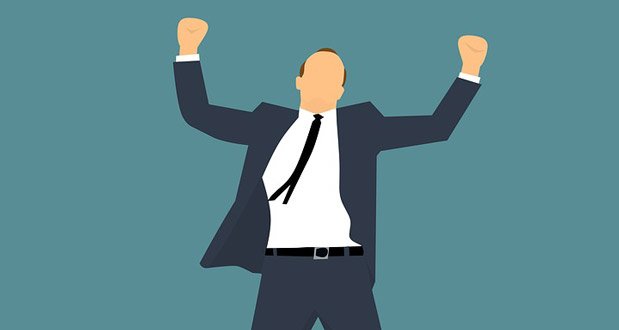 6. Someone applied for a Police Officer position with the top item on the “Accomplishments” section listed as “Four-time Pokemon (TCG) State Champion”.

7. I completed an online Masters degree from a really good school all on work time without anyone noticing.

8. I once caught a gummy bear in my mouth thrown off a four-story parking garage at night. So I guess that’s the one.

9. I got my cat to understand and play hide and seek.

10. I was once called “inconsiderate” by a serial killer.