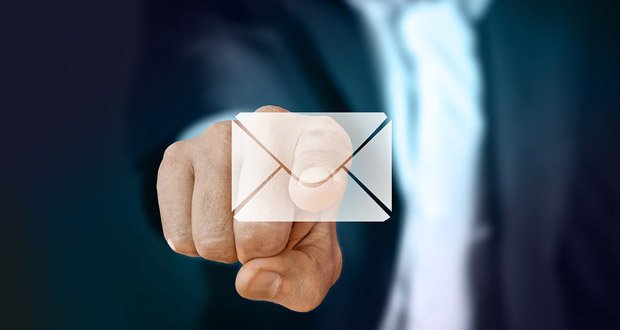 11. Shortly after 9/11 I received a letter from the Department of Justice basically telling me to stop making bombs. Context: I was a hobbyist pyrotechnician operating on a very thin, legal line. Never did anything malicious with what I made, but they were pretty much 1/4 to 1/2 sticks of dynamite I was making with my own tweaked flash powder recipe. I always order every component separately so it wasn’t being sold in a “kit” and followed strict safety protocol during the manufacturing process. All items were detonated on private properties. Well, they raided a bunch of the chemical companies I was ordering from, obtained mailing lists from them all, and found my name on quite a few. Since everything was ordered separately, they couldn’t totally prove what I was doing, but they still sent me a sternly worded letter that pretty much shut down my little operation. I had a lot of fun back then, but it wasn’t worth pushing the envelope and having the ATF/FBI kicking my door in. I’m still going to get that letter framed, though.

But I can’t tell anyone, because the obvious follow up would be “Oh, what’s the account?” and that’s my business.

13. I’m proud of myself for quitting drinking, but have a hard time fitting that into any conversation. So I generally don’t.

14. I taught my dog to fetch beer from the fridge!

Built my fortune mining coal and iron then smelting steel bars, eventually moved on into buying and selling before Grand Exchange days. 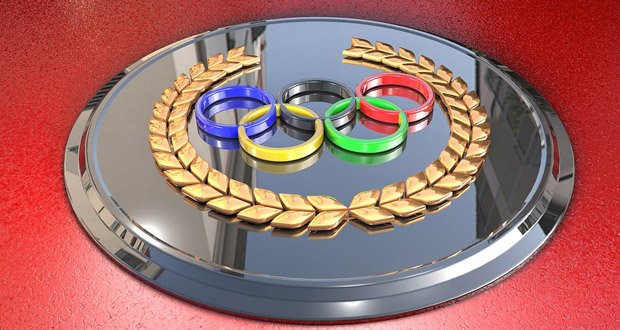 16. When I was 17, I tried out for an Olympic team and nearly made the cut. They wanted 6 team members and I was 8th. I’m embarrassed about what it was for though so I don’t tell anyone.

17. I ate 6 bowls of pasta at the pasta deathmatch challenge AKA the Olive Garden never-ending pasta bowl.

18. I’ve never dropped a set of keys that were thrown at me.

19. I have one of the best collections of 1960s-era guitar pedals in the world. It’s taken years of spending all my free time at a computer monitoring local classifieds ads around the world, but (fortunately) very, very few people care about that sort of thing.

20. I can beat Through the Fire and Flames on Expert in Guitar Hero III. 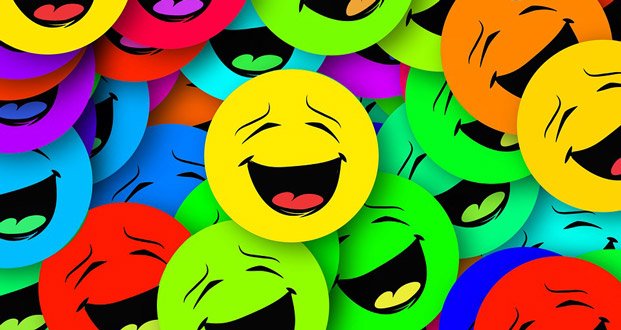 21. I once made someone laugh so hard they threw up. They carried on laughing while vomiting. It was amazing.

22. My years as a stand up comic. I’ve been doing it for over six years and it’s my favorite thing in the world to do, but I can’t put any of it on a resumé.

23. One time, while using a public urinal, I farted loudly, the automatic paper towel dispenser behind be dispensed a sheet of paper towel.

My friends don’t believe me.

25. I used to be a really good tennis player! I would play on international circuits and everything! But now the only thing that applies to my resume is that I was a captain for one year on my college team 🙁