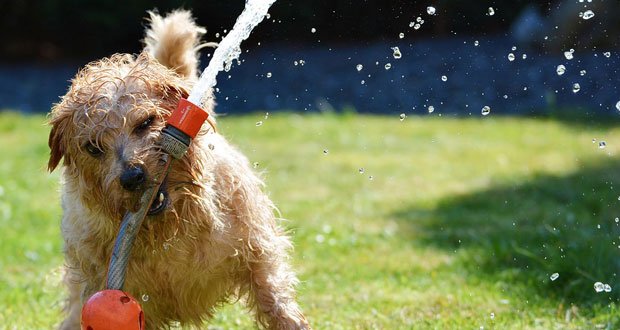 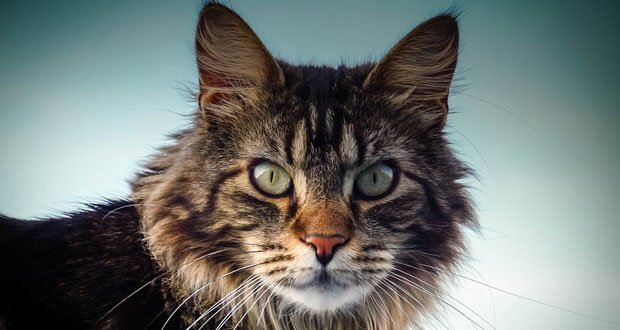 11. I have a Maine Coon and we lived in a ghetto apartment in Georgia. In the summertime it gets hot. So my cat started jumping on top of the fridge and using his back foot to kick open the top of the freezer door, jump down inside the freezer, and take cool naps.

12. A chimp at a zoo was clapping like the star of the show and when we would start clapping he would dance for us. He was hyping us up.

13. While unintelligent in actions, it takes some kind of intelligence for an animal to know how to “play games”. I witnessed two crows perched up on the light post outside my house playing what I can only describe as a “game of chicken”. They both would jump off the light post simultaneously and free fall towards the ground, and fly off at the very last second. My guess is whoever got closer to the ground won that round but who knows. Well, on one of their attempts, one of the crows waited too long and smacked right into the ground lol. It got up and flew back to the top of the pole, but to this day it’s the funniest damn thing I’ve ever witnessed, and it was one of those things I wouldn’t have believed if I hadn’t seen it with my own two eyes.

14. My Bassett hound and cat have become codependent when hunting. They’ll approach a pile of firewood with a rat’s nest in it and the dog will bark and move around the wood to scare out the rats, while the cat hides ready to pounce. Once the rats try to escape, the cat catches them and they each take a rat for dinner.

15. A crow placing nuts on the street waiting for cars to run them over to eat them. 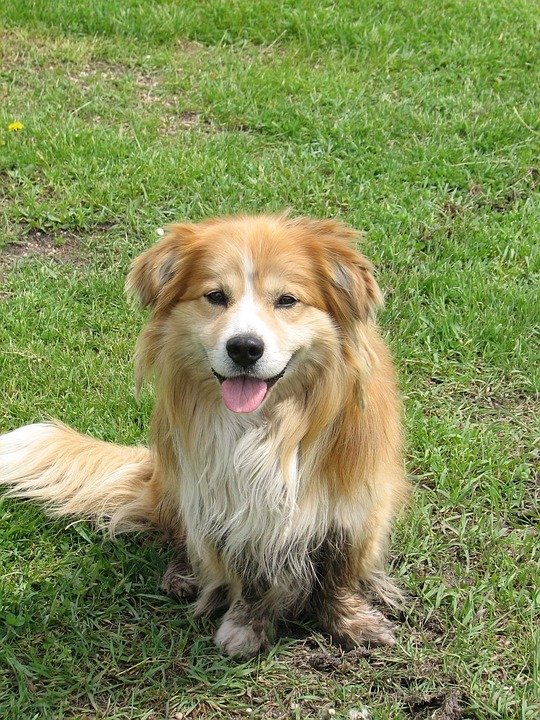 16. My border collie mix is an absolute genius.

I got him from a rescue when he was 1-2 years old. Horribly behaved, because whoever had him just left him in the backyard tied up and did nothing with him.

It’s a shame because he’s the smartest dog ever. Learns words almost immediately. It’s like you can talk to him. Name a toy, he gets it.

His internal clock is perfect. If I sleep in too late, he’ll use his nose and push the covers off me. It’s amazing.

Best of all, he picks up on my routines. I used to crate him when I’d eat because he liked to jump up and try to steal food off the table. Now, when I simply pull a plate or bowl out of the cabinet, he goes running to lay down in his crate until I tell him he can come back out.

Dogs that aim to please are a real gem. He’s definitely one of them. I feel bad that he probably lived a life of hell before I got him, but I’m so happy to have him now.

17. Once when feeding bread to ducks (I know, this was a while back and we know better now), a heron came up, took some bread, threw it in the water, and grabbed the fish that came up to eat the bread.

18. Whenever my door was closed, my cat would grab the door from underneath with his paw, and shake the door until it opened.

Imagine hearing BANG BANG BANG coming from your door at 3 am. My terrified self-opened the door, to find my cat who wanted to go outside.

19. My Siamese cat once opened a cupboard in the kitchen and dragged a sealed bag of cat food into the lounge for me to open because I’d forgotten to feed her.

20. I was crossing a huge frozen river in the winter. The ice was about 1.5 foot in thickness, but some areas had low density.

It was my dog, myself, my friend, and my friend’s dog. My friend crossed first and had one of her legs break through the less dense ice, but she made it. I then watched her dog cross very nervously and carefully on roughly the same path and not crack the ice.

Then came my turn. I actually sent my dog to go first. He sniffs the ground and goes to cross, but he takes this weird-scribbly path instead of going just straight. I ended up following him and noticed that the ice was the densest there. I cross without a problem. 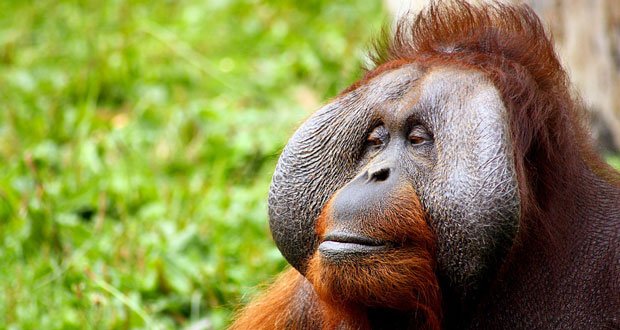 21. I saw an orangutan point at a zookeeper then proceed to say, in sign language, “banana”.

22. I saw crows passing around a small plastic “ball” which they took away from a pigeon. World cup fever is everywhere.

23. My Jack Russel would come into the living room, see our large mutt dog in the prime laying area, calmly walk over to the door and ask to go out. A large dog would leap up and run excitedly to the door. Jack Russel would wait for a human to head to the door and ask out again, all the while the large goofball was getting more excited. Someone would open the door, a large dog would barrel out and bound around the yard before looking back at the door where the Jack Russel would stand long enough to make eye contact with him before smugly walking over to the prime laying area and kicking her feet out behind her to relax. If the mutt came back in he would go stand by her and just look heart broken before going somewhere else to lay.

I miss that smug little girl. Goofball gets all the prime spots now.

24. My pet kitten learning how doors work. She hates when doors are closed and always wants to be everywhere. She noticed the knob we grab to open the door. She will throw herself up against the door to try and open it. Unfortunately for her, it’s a knob and not a handle.

25. My mom was in her bedroom reading one night and her cell phone started ringing in the other room. Our dog, totally of her own accord, got up, went into the other room, picked up my mom’s ringing phone, brought it back to the bedroom and dropped it in her lap.

July 5, 2018
Latest Posts
Did you know?
Loading...
Facts of the Day
Registration is disabled.