We hope you guys had a great Thanksgiving. Sometime ago we asked our regular contributors through e-mail, What’s the most mind-boggling paradox you’ve heard? We got many interesting response. Here are some of them. We have just copied and pasted their responses, not editing them in any way and most of the respondents have requested to stay anonymous, so no names will be published. Enjoy. 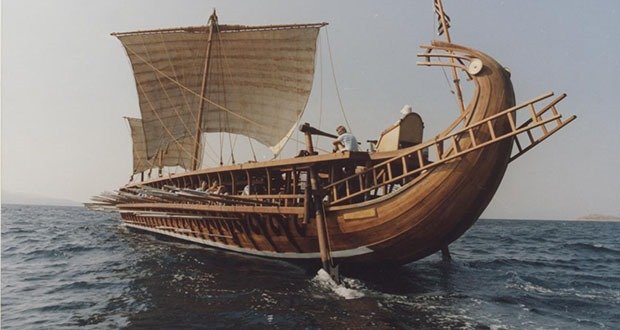 01. Ship of Theseus. Basically, if you replace all the parts of something, one at a time, is it still the same thing? If you then took all the parts of the original thing and assembled them, would you have two of the original thing? I like to posit this question to friends about the band Butthole Surfers. If none of the founding members of the band are still in the band, are they really the Butthole Surfers?

02. The bootstrap paradox. Imagine that a time traveler buys a copy of “Hamlet” from a bookstore, travels back in time to Elizabethan London, and hands the book to Shakespeare, who then copies it out and claims it as his own work. Over the centuries that follow, “Hamlet” is reprinted and reproduced countless times until finally a copy of it ends up back in the same original bookstore, where the time traveller finds it, buys it, and takes it back to Shakespeare. Who, then, wrote “Hamlet”?

03. Simpson’s Paradox. Example 1: Berkeley admissions showed that men were significantly more likely to be admitted than women, but when looking at each individual department there was either no bias or an apparent bias for women. Example 2: In 1995 and 1996 David Justice had a higher batting average than Derek Jeter, but when you combine the two years, Derek Jeter has a higher average.

05. If you traveled back in time and killed your grandfather, it could prevent you from ever being born, which means you could’ve never gone back. 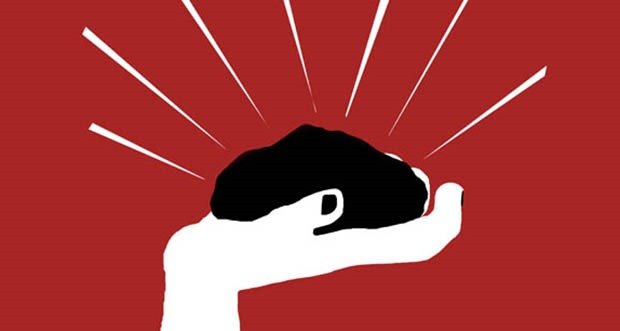 06. Omnipotence paradox. Could an omnipotent being create a stone so heavy that even they could not lift it? If yes, it is no longer omnipotent. Basically the question reduces to “Can an Omnipotent being renounce its omnipotence?” Since it is omnipotent, then definitely yes. Once you create a rock so heavy you can’t lift it as such a being, you renounce your status.

07. Russell’s paradox. Does the set of all sets which do not contain themselves contain itself? This sounds like kind of a lame paradox but it actually has deep applications in computer science. Using a notation called lambda calculus (which is also used as a foundation for a number of programming languages, such as ML). In layman terms, a barber in a town declares that he shaves all and only those who do not shave themselves. So who shaves the barber?

09. EPR paradox from quantummechanics says a lot about how counterintuitive the world is at a quantum level. Plus, you know, Einstein. In layman terms, quantum mechanics tells us that the exact state of some systems is not defined until you measure it. This is why an electron is not at any particular place in orbit around a nucleus in an atom, it just has a certain chance of being found at a certain place. The same goes for spin, which can be either up or down, but is not defined as either until you measure. Now image you create two particles, and you only know that the total system must have spin 0, which means that one of your particles will have spin up, and the other spin down. However, until you measure which is which, both are not defined as either. So particle 1 is spin-up and spin-down at the same time and the same goes for particle 2. However, if you measure particle 1 to be in the spin-up state, you know that particle 2 will be in the spin-down state. So you have created these particles, but now you take one of them and go with a rocket to Mars. On Mars you measure the state of your particle, and it’s spin-up. At this exact moment the other particle is defined in the spin-down state. Now the paradox is, according to Einstein, nothing can travel faster than light. So how does the particle on earth “know” instantly what state it has to pick? So there is an apparent disagreement between quantum mechanics and relativity theory. 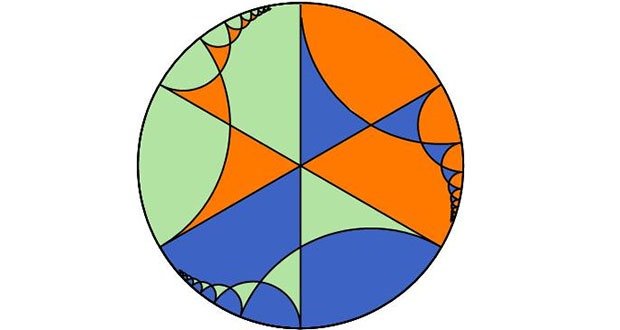 11. Banach-Tarski paradox: You can take a solid ball, decompose it into a finite number of parts, and then re-assemble these parts (without making any of them any bigger) into two solid balls each identical to the original one. One should mention: This actually is a mathematically proven theorem, and I think therefore a good example, why the mathematical model of our space (typically R³) does not really correspond to our real world.

13. The fact that cartoon suns are pretty much always drawn wearing sunglasses. What exactly are they protecting their eyes from? Themselves?

14. This is from Dalai Lama and always blows me away. When asked what surprised him most about humanity he answered man: “Because he sacrifices his health in order to make money. Then he sacrifices money to recuperate his health. And then he is so anxious about the future that he does not enjoy the present; the result being that he does not live in the present or the future; he lives as if he is never going to die, and then dies having never really lived.” (ADMIN NOTE: Often attributed to the Dalai Lama, or as author shanx dee, this appears to be a loose adaptation of the work of Jim Brown, published by Reata Strickland as An Interview with God).

15. “There was only one catch and that was Catch-22, which specified that a concern for one’s safety in the face of dangers that were real and immediate was the process of a rational mind. Orr was crazy and could be grounded. All he had to do was ask; and as soon as he did, he would no longer be crazy and would have to fly more missions. Orr would be crazy to fly more missions and sane if he didn’t, but if he were sane he had to fly them. If he flew them he was crazy and didn’t have to; but if he didn’t want to he was sane and had to. Yossarian was moved very deeply by the absolute simplicity of this clause of Catch-22 and let out a respectful whistle.” Joseph Heller, Catch-22 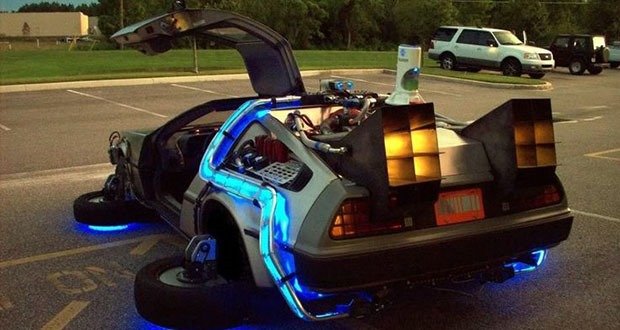 16. The paradox that Time Machines will never be invented, because if they were someone would have brought one back in time by now. (ADMIN NOTE: Some theories suggest time travel is only possible back to the point in history where time travel was invented. This is how wormhole based travel works. Find or make a wormhole. Put one end on a spaceship traveling at relativistic speeds and then bring it home and put it anywhere, including right next to the other end. The two ends now connect different points in time, but the earlier end (the one from the ship) can only exist at (or after) the time this process was initiated, not arbitrarily earlier.)

17. Paradoxes highlight the shortcomings of our language and logic, but all everyone talks about are the paradoxes themselves. People puff on their bubble pipes thinking they’re deep thinkers. Congratulations, you found the limit of the English language’s capacity to articulate an idea, not a glitch in the Matrix.

18. This is going to sound both narcissistic and histrionic, but how do you know that the entire universe wasn’t created when you were. All history books are lies, and all people will die when you do. You can’t prove me wrong, either, so it could be true. You could be the chosen one.

19. The unexpected hanging paradox. A judge tells a condemned prisoner that he will be hanged at noon on one weekday in the following week, but that the execution will be a surprise to the prisoner. He will not know the day of the hanging until the executioner knocks on his cell door at noon that day. Having reflected on his sentence, the prisoner draws the conclusion that he will escape from the hanging. His reasoning is in several parts. He begins by concluding that the “surprise hanging” can’t be on a Friday, as if he hasn’t been hanged by Thursday, there is only one day left – and so it won’t be a surprise if he’s hanged on a Friday. Since the judge’s sentence stipulated that the hanging would be a surprise to him, he concludes it cannot occur on Friday. He then reasons that the surprise hanging cannot be on Thursday either, because Friday has already been eliminated and if he hasn’t been hanged by Wednesday night, the hanging must occur on Thursday, making a Thursday hanging not a surprise either. By similar reasoning he concludes that the hanging can also not occur on Wednesday, Tuesday or Monday. Joyfully he retires to his cell confident that the hanging will not occur at all. The next week, the executioner knocks on the prisoner’s door at noon on Wednesday — which, despite all the above, will still be an utter surprise to him. Everything the judge said has come true. (ADMIN NOTE: This is not a paradox but a false logic).

20. Coastline paradox. The counterintuitive observation is that the coastline of a landmass does not have a well-defined length, as more accurate measurements of a border or a coastline will always yield longer borders and coastlines.