A long time ago, we asked our regular contributors through e-mail, What’s the smallest decision you made that had the biggest impact on your life? We got many interesting responses. Here are some of them. We have just copied and pasted their responses, not editing them in any way and most of the respondents have requested to stay anonymous, so no names will be published. 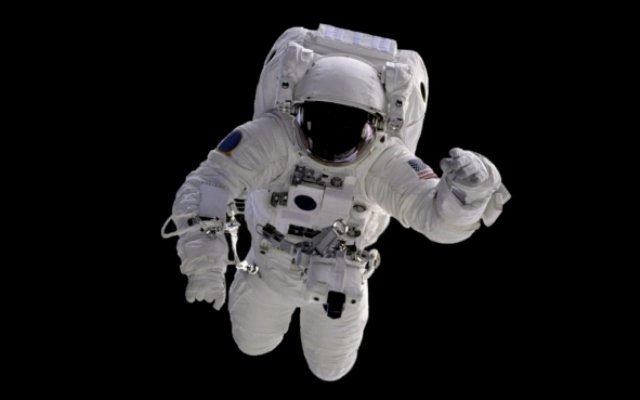 1. From 6-12th grade (or age 11-18 for those not from the USA), I had a school bus ride home that lasted about an hour. It sucked, and I spent the morning going in doing homework and the afternoon home reading. One day, when I was in 8th grade, I ran through the library in panicked “class is out and I have just a few minutes to pick out a book else I’ll be bored for an hour” mode and happened to choose one on astronomy. Still remember it exactly, it was called From the Big Bang to Planet X by Terence Dickinson and had the Andromeda Galaxy on the cover- a galaxy I’ve had an affinity for since now that I think about it. 🙂

Anyway, by the end of that school bus ride I was already thinking about what kind of telescope I wanted to buy, and realizing with a shock that any 13 years old could technically grow up to be an astronomer, even if they lived in Pittsburgh. And I wanted to be an astronomer ever since, and I am one now! All because of that one book I happened to grab for my school bus ride home.

2. I worked as a personal assistant to a wheel-chair bound guy with cerebral palsy. One Wednesday, he wanted to go out but had no idea what to do. A friend of mine had mentioned he was going to a standup comedy show that night (a rarity in Sweden in 1989). I suggested this as a possible outing, and he couldn’t think of anything better, so we went.

Long story short: they had an open mic, and I tried out; ended up doing stand-up comedy professionally for nearly a decade.

3. One day I refused to see my father (parents had been separated most of my life), I don’t remember why i just did not want too. Turns out that was the last straw for him, he pumped himself full of drugs and killed himself a few days later. As you can imagine that has impacted a lot of things in my life.

4. I sat down at one particular table in a room at the beginning of a training session at work. That’s how I met my wife.

5. I was leaving traffic court one day and at the time I was looking for a full-time job (I was 20). I passed by this bank that I never even heard of, and decided to look them up. Turns out they were a small local bank around me. I applied, half an hour later I got a call to have an interview, and then once I got the interview, I got the job. Four years later, I’m an assistant manager, and I have been able to move out, support myself completely, and I am working on school. Accidentally finding what I wanted to do because I was curious about a place I passed by one day was the best thing that happened to me and I really, really love what I do.

6. One morning my girlfriend and I took extra time to make a good breakfast before going to work, which ended up making me late for the train, so I wasn’t in my office on the 77th floor of the World Trade Center on September 11, 2001.

7. I applied for a job that I really wanted that I was way under qualified for and in a field I didn’t work in, because why not. Unsurprisingly I was sent a rejection email, so out of politeness, I replied with a thank you and some questions on what they think I should work on if there were another opening in the future.

I got a detailed response. The person who responded to me would periodically check in with me and see how I was doing on those goals – a year and a lot of hard work later I’m working in the best job I’ve ever had in an amazing field.

8. My Statistics class was moved from one classroom to another and we were told to pick any seat. I was already seated but saw a girl I liked sitting on the other side of the room and there was an empty spot behind her. Went over and took it, chatted with her – we’ve been together 24 years married w/ 3 kids.

9. I missed my international flight back home because I was hungover and just didn’t feel like going to the airport. Instead, I went to grab a coffee with a guy I met a couple of days earlier. 5 years later, we are now married, living in a foreign country, expecting our first child together.

10. I wasn’t planning on going to college for money reasons, so I sadly watched the application deadline for my dream school come and go. I woke up the morning of my 18th birthday to an email that said the school extended the deadline. Applied, got in, and am so glad I did.