We asked our regular contributors through e-mail  What’s the strangest thing you found in your house/property after you bought it? We got many interesting responses. Here are some of them. We have just copied and pasted their responses, not editing them in any way. 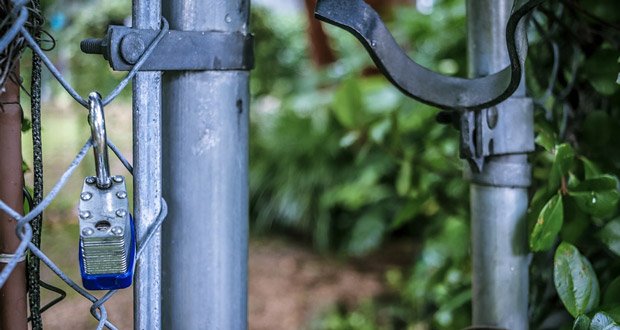 1. A gold wedding band in one of the garden beds. It was a sheer fluke the rotary hoe didn’t destroy it. I let the real estate agent know I found it and if the previous owner knew the owner? It turned out the ring belonged to the previous owner’s late husband of 50 years. He had died 5 years prior but had lost the ring the first day they moved into the house 45 years ago. The ole girl was in tears when I handed it back… rightly so I think.

2. We found a stack of acrylic paintings in the basement, all very amateurish. Subjects ranged from creepy little girls to 70’s psychedelic nude ladies. The Realtor told the owners to pick them up, or they would end up in the trash. They showed up a year later asking for them!

4. The previous owner’s wife had passed away not long before we purchased the house. About a week after we took possession, the realtor called us and asked if we’d found the owner’s wife’s wedding ring in the master bedroom closet. We had not. A few years later, we were cleaning on top of the kitchen cabinets and found the ring. Why it was on top of the kitchen cabinets we will never know. We were able to track down the owner and return it, however.

5. My kids found a crawl space up in a bedroom. They found Ken dolls with their hands melted and razors embedded. I did my best to lighten the freakishness and joked that Sid must have lived there.😬 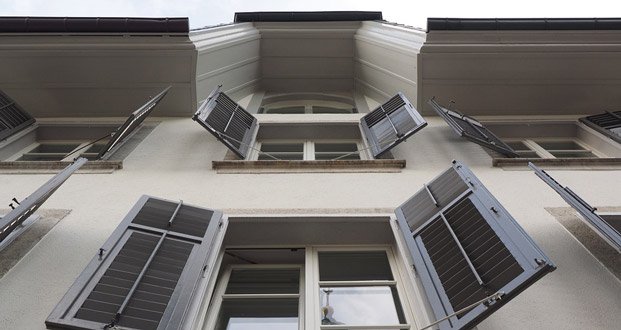 6. Rented the property, didn’t buy. Moved in and found a large sign in the rafters of the garage that had the words “Meth house”. It certainly helped connect the dots with everything else wrong with the place.

7. A USB drive belonging to the previous owner. It held thirty photos of his car and one of his wife and baby.

8. My parents bought a home that used to be a funeral parlor almost 100 years ago. Dad had never questioned why there was a second bulkhead that went nowhere and when there was a bust pipe they finally had to cut it open.

Inside we found a small walled off room that had hundreds of old bottles, odd equipment, chemicals/perfumed salts, stained glass windows from the original building and a few old ledgers + accounting books. Parents had no use for it and a local antique shop owner/town historian happily took it when offered.

We had received some cool old copies of photos of how the house originally looked a few years later.

9. After moving into our new house, we found around $14,000 behind the toilet. Apparently, the person who lived in the house before us did not believe in banks.

10. We bought our house in September last year. About this time last year, our cat started playing with this little wooden thing he found. We had no idea what he was playing with but when we walked over to see what it was, it turned out to be a little Dreidle. We had never seen it before but that’s when our cat let us know he was Jewish.