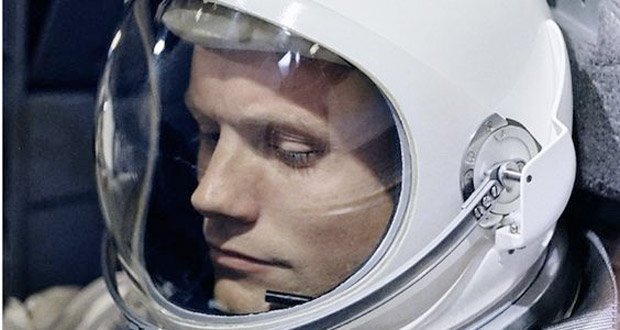 16. Houston, I’m not sure I like this place. The scenery’s nice but there’s just no atmosphere… Badum-Tish!

17. Neil missed the perfect opportunity to pull down his pants and flash the camera with his ass.

It would probably have killed him but ya know, the moon on the moon would have been epic.

21. If you or a loved one has been diagnosed with mesothelioma you may be entitled to compensation.

22. Command, we are under attack! Hostile is extremely dangerous! Apollo, what does the hostile look like? I don’t know, but it’s BIG, HAIRY, AND PINK!!

23. On second thought let’s not set foot on the moon, it’s a silly place .

24. When Apollo Mission Astronaut Neil Armstrong first walked on the moon, he not only gave his famous “One small step for man; one giant leap for mankind” statement, but followed it by several remarks, including the usual COM traffic between him, the other astronauts, and Mission Control. Before he re-entered the lander, he made the enigmatic remark “Good luck, Mr. Gorsky.” Many people at NASA thought it was a casual remark concerning some rival Soviet Cosmonaut. However, upon checking, [they found] there was no Gorsky in either the Russian or American space programs.

Over the years, many people have questioned him as to what the “Good luck, Mr. Gorsky” statement meant. On July 5, in Tampa Bay, FL, while answering questions following a speech, a reporter brought up the 26- year-old question to Armstrong. He finally responded. It seems that Mr. Gorsky had died and so Armstrong felt he could answer the question. When he was a kid, Neil was playing baseball with his brother in the backyard. His brother hit a fly ball which landed in front of his neighbors’ bedroom window. The neighbors were Mr. and Mrs. Gorsky. As he leaned down to pick up the ball, he heard Mrs. Gorsky shouting at Mr. Gorsky, “Oral sex? Oral sex you want? You’ll get oral sex when the kid next door walks on the moon!”

25. We closed four dozen high schools to pay for this.

October 5, 2017
Latest Posts
Subscribe to Blog via Email
Did you know?
Loading...
Facts of the Day
Registration is disabled.