We asked our regular contributors through e-mail, What’s the worst thing you unknowingly did as a child? We got many interesting responses. Here are some of them. We have just copied and pasted their responses, not editing them in any way. 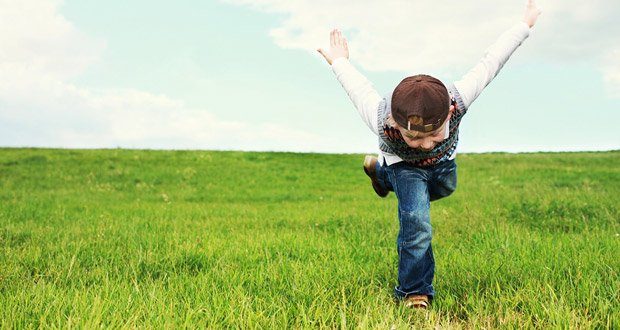 1. When I was about 8 I asked my dad if we could play the naked man game. My dad, trying not to panic, asked me what it was. I responded it’s the one we play when [the babysitter] is over. He then asked me to show him where the naked man game was, so I took him to the closet, opened the door, and pointed up to Operation.

He told me years later that he nearly had a heart attack.

2. I used to spend several weeks out of every summer staying with my aunt and uncle. I got to play with my cousin, and presumably, my single father got to take a break. One year, on the day I was due to come home, I called and asked permission to stay another week, and he agreed. After I went home, a family friend told me they had been at my house the week before…for my surprise welcome home party. Dad bought a cake, decorated, and barbequed. This was a man who did not entertain or demonstrate affection. True to character, he never told me about the party he attempted.

3. Not me, but my sister. She used the garden hose to put gas in Mommy’s car.

4. I don’t know if it’s the worst but I ruined my parents romantic anniversary.

I was around 7 and I woke up in the middle of the night because my stomach didn’t feel well. So I went upstairs to tell my parents.

When I opened their door I remember there were candles, music playing and when my mom saw me she immediately pulled a blanket around herself.

She asked me what I was doing up and before I could even finish my sentence I projectile vomited all over everything.

5. Probably not the worst, but the one I can think of off the top of my head. I live within a half hour of the US/Canada border, Canadian side, and back in the 80s and 90s and earlier a lot of people would go over to the states to buy gas, beer, milk, etc. It was pretty much a Sunday tradition for us. One time when I was maybe 6 or 7 we were over there for the usual load of junk food etc and my parents bought me a cap gun. Coming back across the border the agents ask the usual questions about where we were, what we’re bringing back. Dad lists off everything (except probably a lot of beer and tobacco, because smuggling that stuff was super easy back then), and when he finished I pipe up in the backseat and say “And a gun!”, somewhat proud of my new toy. Well, turns out that’s a sure fire way to get your car searched, and your dad busted for smuggling beer, who’d have known? 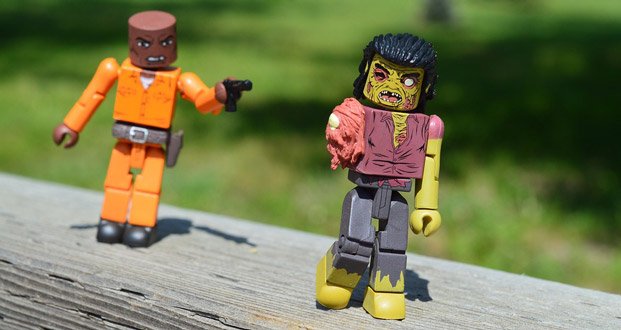 6. As a young little shithead, my favorite prank was to lock bathroom stall doors and then crawl underneath them and exit the scene. One time, my parents dragged me to Costco with them. I went to the biggest stall in the back of the bathroom, locked that sh*t and scampered away with a grin. I ended up going back to the same Costco the next day because my parents had to return something. I went to the same stall and it was still locked, this time I actually had to take a sh*t. I crawled under the door only come face to face with an old guy looking at me like I was from another planet. I recoiled away so hard that I smacked my head on the bottom of the door and ran from that bathroom like I’d never run in my life. I crack myself up whenever I try to imagine what that guy was thinking when a 9-year-old tried to hijack his toilet.

7. My mom has/had severe depression, and I wrote her a poem for mother’s day when I was 8 that had lines like “I love you even though you cry all the time.” I was really proud because I thought it really showed how much I care and I read it aloud to her. I didn’t get the reaction I was expecting.

8. I had a lot of medical issues as a child, and so we had a massive drawer full of my prescription meds. When I was nine years old, a friend from school came over to my house we played for a while before she told me that she had a stomachache. I, knowing just how to help, gave her some of my medicine for a similar issue.

She got pretty sick, and I got a really long lecture about how we do not give our medications to other people.

I still feel bad about that one.

10. One time I put a penny in my parent’s car’s cigarette lighter socket. It was the 80’s so lighter sockets were all over the car, including the doors in the back seat. It completely drained the battery within a few hours, and it took the guy in the garage a few days to figure out what was wrong with the electrical system.