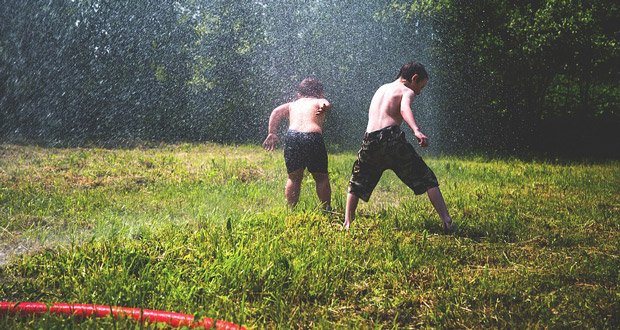 11. Once when I was about 4, I sprayed a man driving by my house on his motorcycle with a water hose. I have no idea why I did it, I just remember that I was playing with the hose and he kept riding by over and over and I just had an impulse and went with it. He didn’t come by again after that, obviously.

12. Accidentally pitchforked my neighbor in the head when I was about 7.

I was helping her (in her 70’s) do some gardening – planting flower beds etc. and we were just finishing up. I, in all my 7-year-old bravado, heft the pitchfork over my back to go and put it away and accidentally catch her in the back of the head with it. She ended up going to the hospital needing stitches, but she forgave me.

13. I put nails under my parent’s car tires because I didn’t want to go to church.

14. I chopped my sisters finger off in the bedroom door. My mum told me you always shut it so my sister couldn’t get in the room, so I did. Unfortunately, her finger was in the way and it chopped the top of her pinky finger off all the way to the first knuckle bit. It was pretty gory.

15. When my cousin and I were 5-6, we got hooked on this amazing hot chocolate at this hotel. The hotel had a bar in the middle of the pool, so you can drink it while you’re sitting in the water, which made it even cooler. Our parents told us we couldn’t have more, so we went to a random couple and asked them to buy us the hot chocolate.

They did. And they babysat us until our parents found us, a few hours later. We didn’t say anything about the hot chocolate since we didn’t want to get in trouble, so the couple never got paid back.

Looking back, I think they were probably some honeymooning couple and we forced them to babysit two bratty kids. 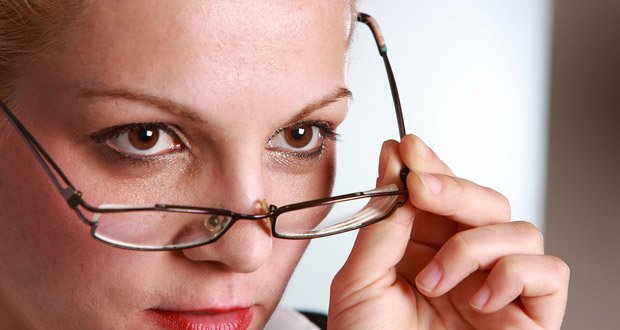 16. Took my parents coke vial to show and tell at school. Once I found out it was a bad thing I told my teacher, who kept questioning me where I got it that I found it in the sand under the swings at a nearby park.

18. I was at a birthday party, age 7, and there was this orange air freshener that smelled so so good, so I sprayed it all over myself, and then I smelled really good, so all the kids started spraying it on themselves. Not 20 minutes later, all of us are crying and screaming because our skin is burning and turning red. There was something very irritating in the air freshener.

19. I called out my two cousins (who were brother and sister) for being girlfriend and boyfriend because I saw them kissing and touching each other.

Caused us to miss a few family holidays as things blew over.

20. I was about 7 when I made an enemy of my next door neighbor. I still don’t see it as my fault that he had side chicks and side children and I didn’t understand sh*t about that. When one of his assorted children came to play I was like ‘I was playing with your brother the other week’.

‘Oh you know, the one your dad has with that other lady’

Book smart street dumb, was me. 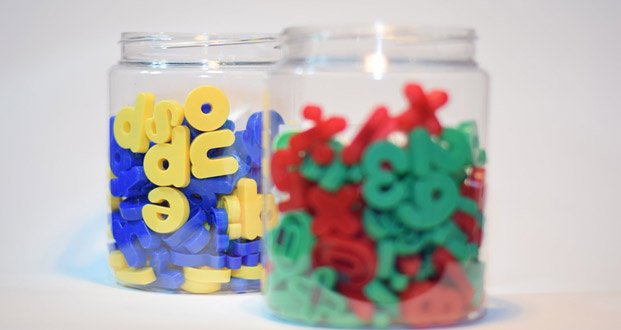 21. I messed up two computer monitors back in after school daycare in kindergarten. There were these magnet toys that were laying around and for some reason, I had put it up to the monitor and thought it was so cool how they made rainbow colors on the monitor. I and a friend continued to do it until we both got yelled at and that’s all I can remember. I don’t remember what happened after that but I’m pretty sure they stopped putting out the magnets.

22. When we were both 8, I gave my cousin a corn cob pipe I found in a drawer in the garage, and he put lawn clippings in it and smoked it, and had to be rushed to the hospital. Apparently, my aunt and uncle had just chemically treated the lawn and he smoked a whole bunch of nasty pesticides and herbicides.

23. This might be my moment! Or maybe I’m too late but oh well, I love this story.

When I was like 5 or 6, I went to a Children’s World (daycare center). I had a giant jar of pennies that I and my family had saved, and I took it to daycare with me. There was a gumball machine, and it cost 1 penny to get a gumball. This meant I had power. People wanted my pennies, and I quickly learned that I could get the thing I wanted in exchange for the pennies.

It turns out what I wanted to see what the girls in the daycare had under their pants. I’d give a penny, we’d go under the jungle gym, and they’d pull their pants down and expose themselves. I’d usually pull my pants down for comparison. This must have gone on for a couple weeks, but I was eventually caught and sent to a child counselor.

24. I tripped a waitress carrying dishes by leaving a crayon on the ground, but my dad may have been lying to teach me a lesson about not leaving crayons on the ground in a restaurant.

25. I was 5 and my brother was 8. I showed him where our mom was keeping the Christmas presents and told him it was okay to look. I promptly ran out and told him. For what he tells me, the worst part was that my mom just tossed him this toy he wanted after she yelled at him.