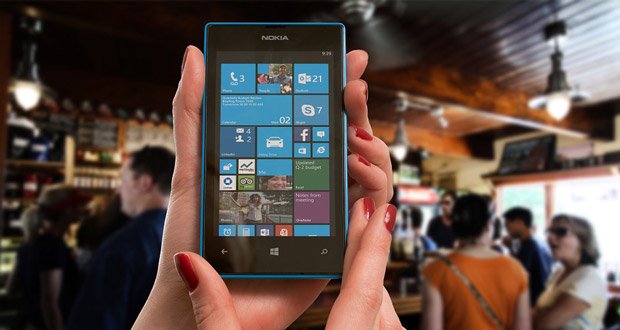 11. Just a silly game, haha. A game where you’re texting and walking or texting and driving and have to evade all kinds of scenarios while trying to text correctly. Boom! Just got hit by a train. Whoops! Didn’t get hit by the train but Autocorrect got you, you just accidentally broke up with your girlfriend or told your boss to go off or something.

12. I always wanted an app produced by a supermarket where you put in your shopping list and the app gives you the most efficient route through the store to get all of the in-stock items. For bonus points, it could compare prices or give you the option to order out of stock items.

14. An app where people can post links from the internet and people can vote and comment on them. It could be called IREADITALREADY.

15. I have pretty irritable bowels and have for most of my life. About 10 years ago, after a particularly bad instance of trying to find a decent/clean bathroom to do my panicked business in I conceived my million dollar idea, IPoopedThere.com. A website with accompanying app that would rank and review public/semipublic bathrooms based on cleanliness and layout for those traveling or with jobs that required lots of commuting.

I went so far as to purchase the domain name years ago and look into the details behind geolocation and implementing it into a website. I also figured out and decided that the individuals reviewing these bathrooms would be called “Mystery Shitters.”

Anyway, the idea kicked around for a while, the domain name expired and was purchased by some ad-serving and the idea never got worked on. 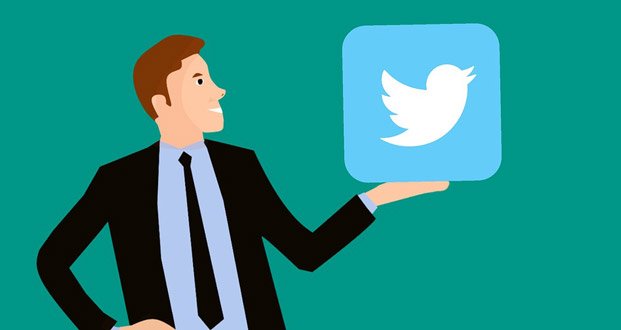 17. I’m still waiting for uber to have a dogs option so I can travel with my pooch.

18. A map that shows when you’re nearby documented cases of recorded potential hauntings, and the stories behind those hauntings. As well as any publicly recorded murder locations.

19. An app that would recommend gifts for people.

Like if I take pictures of ten pieces of jewelry that my Mom wears regularly, it would be able to pick out another piece of jewelry that she would like. Something like that.

I always have such a hard time thinking of good presents for people.

Deposit is when you have a random thought, idea, joke, etc. You type it in, then hit deposit. It goes into the “bank,” disappearing forever (at least from your perspective).

When you hit Withdraw, you get serviced a random thought that another user has deposited. If it’s deep or makes you laugh, etc., you swipe right and it goes into your ThoughtWallet, so you can go back and view it later. Each user has a tracker that shows how many times their thoughts have been saved by other users (thoughtstock value). The more times a thought gets saved, the more likely it is to show up for other users’ consideration. Similar to Tinder, as long as you keep swiping, you keep seeing new thoughts. (pun intended?) Ideally, there would be an auto-mod system assigns each post a unique code to prevent any one user from getting served the same thought post repeatedly.

Possible additions are some sort of feature to enforce originality in the actual text of each post (which has its own drawbacks), the geo-mapped leaderboard of people in your area with the highest thoughtstock value, etc. Total anonymity would also be a nice feature, but that eliminates a lot of the potential gamification aspects and is much less attractive to advertisers. 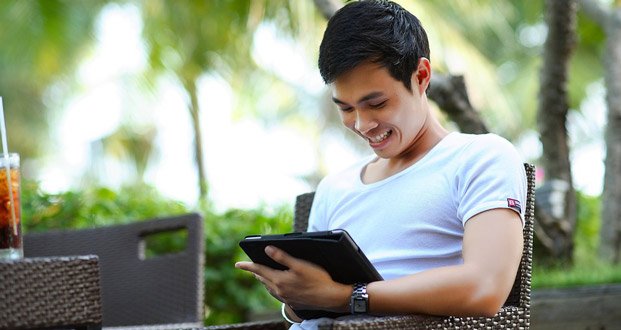 But basically, you give the song name and artist name, and a link to it if possible, someone tabs it and it notifies you when it’s tabbed.

People can view “untabbed” songs or something.

22. Uncle maps. No false driving directions. Tell it where you’re going and it shows you a yellow post-it note that says. “Take the 99 South for about an hour, then take the 46 east for about 2 hours. When you get to Bakersfield take the Broadway exit, right on Clover, 1099 is the blue house on the right halfway down.” I’m old and Waze and Google maps are confusing, too many shenanigans and options, turn by turn directions have like 100 steps and it won’t reveal the next one until you complete the last. Quit playing hide and seek with the steps, just tell me how to get there the way my uncle would in 1988.

23. An app which people put their app ideas in and it responds with a link to the app that invariable always already exists.

24. EchoChamber,  social networking app where only people who agree with you can comment and vote.

Add your friends and request their location. It would show a compass pointing in their direction, along with a map. The idea is that in large crowds or outdoor events, a compass would be more useful in finding a friend than a map.