A long time ago, we asked our regular contributors through e-mail, With the adage “nothing is ever deleted from the Internet” in mind, what is something you have seen vanish from the net? We got many interesting responses. Here are some of them. We have just copied and pasted their responses, not editing them in any way and most of the respondents have requested to stay anonymous, so no names will be published.

1-5 Things that vanished from the internet 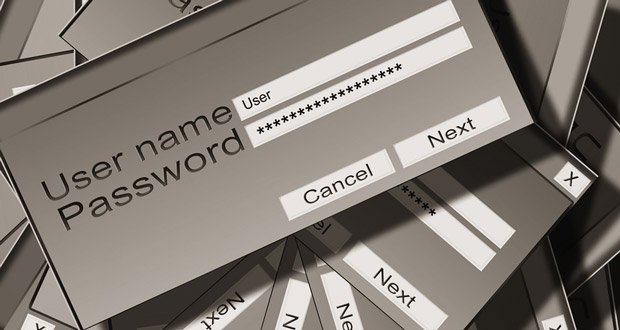 1. I decided to google the username I used for ~7 years when I was a kid. Not a single hit. I was baffled since I never took any steps to erase its presence, and also I was very active at the time. This was during the time that I learned basic HTML so I had several Angelfire pages with the name all over them, and I’m sure more shitposting on forums than I have accomplished in my entire life since then. The best explanation I can think of is that I discontinued use of that name around 2001 or so, and the Internet is such a different place now that it must have vanished into the mists of the before time.

2. Local rock music from the mid to late 2000’s. Every kid born in 2000 is going to have their terrible garage band Youtube videos forever, but some of the 90’s kids seem to have gotten away with it. There is one track, in particular, I really want, but it was called “New Noise” (there are lots of songs with the same name) and the band were This Years’ Black, which just yields really crumby fashion sites. I am disappointed. There is a video of the drummer doing his bit, and some of their other tracks are on Bebo, but otherwise no trace.

3. That Angelfire website I made in 1999 for computer science class.

4. There are a few deleted YouTube videos I simply cannot find anymore. I’ve tried doing wayback machine, they’re not on it. So, a lot of YouTube videos, especially those from the beginning, are gone.

5. AOL chat rooms. It’s how we killed hours on end.

6-10 Things that vanished from the internet 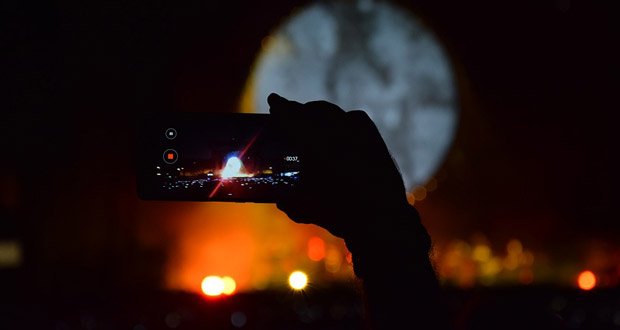 6. It used to be Prince music videos. He had people whose job was to go and delete every video of his that someone posted. Don’t know if that’s quite the same after his death.

7. A video I saw in ’96 or ’97 of a giant snake that ate a lion. There are villagers surrounding a snake with a huge lump. They poke it with a stick to see if the snake will move. Instead, the lion wakes up. You see it wiggle a little, then claws shred through the snake and a very gross and disoriented lion runs into the brush and there’s just a big open snake tube on the ground. It was the greatest video I have ever seen. I haven’t seen it since.

8. The “Jump the Shark” website – there used to be a website where people discussed which specific episode or moment for each TV series “jumped the shark” and started to decline. TV Guide bought the website and then it was gone. Also, the Ween.net forum – a discussion forum for Ween fans, where all sorts of crazy sh*t besides Ween was also discussed and shared. The band even dropped by occasionally to post as well. I really miss that forum.

9. A bunch of fanfiction and fan sites, old archives, mostly by the death of Geocities. Some can still be recovered by means of Wayback machine, but some were lost forever.

10. Those misheard lyrics videos on Youtube. There was one channel that did them really well, and it seems to have shut down. I remember the Fall Out Boy ones being really funny but haven’t been able to find them for quite some time. The imitators that are left are not good.

11-15 Things that vanished from the internet 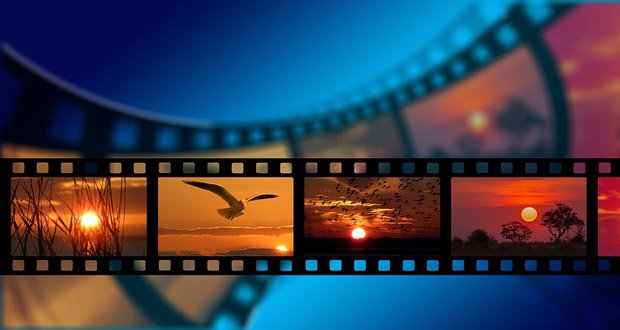 11. Every single thing I’ve wanted to show to a friend.

14. The documentary regarding a “scientist” who studied dolphins in which she admits to behavior unbecoming between animals and people.