So one of our readers asked us this question the other day, How far back in time would I need to go before seeing a doctor would be a bad idea rather than a good one? This question springs from one of your facts that many doctors gave support to smoking. I remember reading about a man ridiculed for suggesting doctors should wash their hands. Likewise, it seems clear that for at least my lifetime a lot of the nutrition advice has been snake oil. I realize this will depend on whatever’s wrong with me (say an infection, a broken bone or a kidney stone) – but in general, is there a cut off point where I’m probably more likely to live if I don’t see a doctor? Or has medicine always been useful?

Now this is a really interesting question, and I’m going to preface my response by saying that there’s no really clear-cut (or entirely comprehensive) answer, because your chances of recovery will be largely dependent on time, place, and, as you have pointed out, your particular injury or disease. Since I have some knowledge about European medicine, I will be able to discuss about it with the most authority. If anybody else has examples of Middle Eastern, East Asian, African, or Native American treatments, I would love to hear them. Also, bear with me, because I cannot but answer in a somewhat roundabout way.

The first thing you should know is that the history of medicine has been largely influenced by anthropology, in that it tends to consider illness by taking into account its cultural specificity. Obviously, different cultures understand diseases in different ways, and have different rituals and psychological experiences surrounding what we may consider to be the “same” disease in biomedical terms. Furthermore, it is now known that people from different societies can actually have different bodily reactions to the same pathogen. In other words, your illness experience is largely shaped by your background, not just in terms of lived experience, but in terms of how you physically experience a disease. 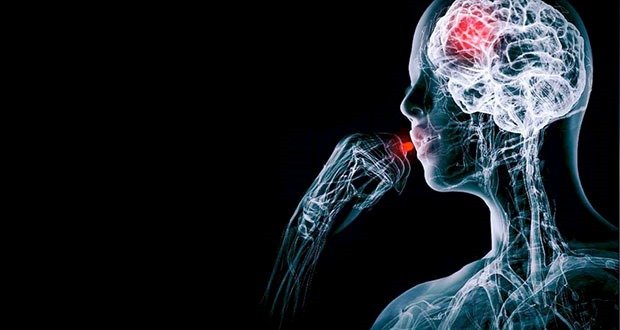 How does this relate to your question? Well, for one, it means that the example you are proposing – of a person going back in time from the present – is somewhat moot. Let’s say you were to head back to thirteenth-century Salerno (modern-day southwestern Italy), and seek treatment for a non-specific disease from a physician who had graduated from the prestigious medical school there. You are diagnosed with “tertian fever” (note that fever is its own diagnosis at this point, not a symptom), which is a kind of fever known as “putrid” – meaning that it affects the humours. In this case, the affected humour is your “red bile,” which the doctor tells you has putrified because your body is too hot and dry. The doctor will try to cure you through a combination of regimen (frequent cool baths, cold and moist foods like lettuce), drug therapy (especially purgatives), and perhaps even bloodletting. Most of this would likely seem preposterous to you – “What do you mean I have a ‘fever’, that’s not even a real disease!” Your condition, whatever it might be by modern standards, would probably not improve, regardless of the “objective” efficacy of the treatment, because you do not believe that the treatment will work. So in essence, the answer to the question “has medicine always been useful?” is an unequivocal YES. However, the same medicine that worked for a thirteenth-century Salernitan would not necessarily have worked for YOU, were you to go back in time. 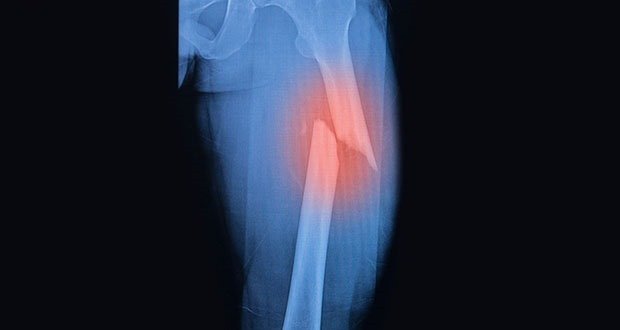 Now that I’ve dispensed with the obligatory “history of medicine” disclaimer, I can attempt to give you a slightly more satisfying answer. As you have noted, your efficacy of treatment by modern-day standards will be very relational to your diagnosis. A broken bone could be set just as effectively in the third century as in the twentieth, whereas something like cancer would not only be treated in very different ways, but would be understood in mutually unintelligible terms. I’m not sure whether there’s a definite point during which you would be risking your health to see a doctor. Prior to the advent of biomedicine, medical services were actually very patient-driven, and it’s unlikely that you would have been forced into a treatment you saw as harmful against your will. Indeed, many forms of therapy we might see as harmful were also distrusted by university-trained doctors. The most prominent example I can think of is “couching,” a surgical treatment for cataracts that often caused permanent blindness. “Professional” surgeons (such as they were) portrayed themselves almost as if they had been manipulated into performing these procedures; on the one hand, they recognized the danger of the operation, but on the other, they knew that if they didn’t carry it out, the patient would simply go to a less qualified or less scrupulous surgeon, who ran a higher risk of blinding them.

That being said, there are some specifically pre-modern treatments that could be considered effective by modern standards. About a year ago, in a rather high-profile finding, historians and microbiologists from the University of Nottingham discovered that a particular Anglo-Saxon remedy from the ninth century, when prepared exactly to specifications, could cure an antibiotic-resistant form of eye infection called MRSA. 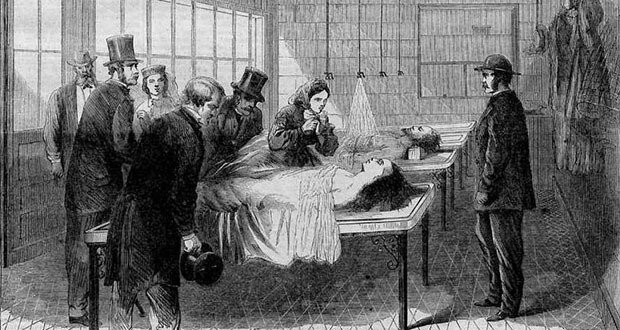 But throughout all of this lengthy explanation, I suspect your question is actually closer to “How far would I have to go back before medicine was no longer broadly effective for me,” in which case we need to identify the point at which medicine stops being recognizable as medicine for you. That point, in all likelihood, is the mid-nineteenth century, which is the point at which the theory of modern biomedicine really came to be, along with its symbols, treatments, and rituals. From the 1850s to the 1910s, most of the things you would probably associate with “good” medicine became a part of regular practice – including anesthesia, aseptics (i.e. hand-washing and sterilization of instruments, which were understood through germ theory), and widespread vaccination. The doctor’s office, the hospital, and the operating room would also be uniquely recognizable to you, as would be the techniques of diagnosis and the type of communication between you and your doctor. Although a doctor, at this point, might still propose a diagnosis or treatment that seemed absurd to you (e.g. neurasthenia treated by shock therapy), they would be able to explain it in a way that made sense according to your modern understanding of disease, at least in most cases.

There are all kinds of disclaimers to add to this explanation. I’m mostly dealing with mainstream “professional” medicine in this response, and not so much taking into account medicine without a coherent explanatory framework, or the experience of consulting a modern practitioner of alternative medicine. Furthermore, as you have identified, there are modern treatments that have only been relatively recently considered harmful. Smoking is a good example of this, as is lobotomy, which actually made a lot of sense as a treatment within a modern explanatory framework of mental illness. Indeed, some types of lobotomy are being resurrected in surgery, although not the pre-frontal lobotomy that was popular in the 1940s and 50s. On the whole, this is a very difficult question, but a very interesting one, because the answer can be approached from all kinds of different perspectives.

Placebo effect, and its impact on understandings of historical disease:

The rise of modern medicine (if you want to try and pinpoint a little bit more specifically the furthest back you, personally, would like to go back in time when it comes to medical treatment)