So one of our readers asked us this question the other day. Before Hitler and the Nazi’s, was there another go-to historical “worst person ever”? I mean in the way that comparing someone to Hitler is one of our strongest condemnations, and the way that everyone uses Hitler as a standard example of an evil person that the world would have been better off without (e.g. stories of going back in time to kill Hitler). 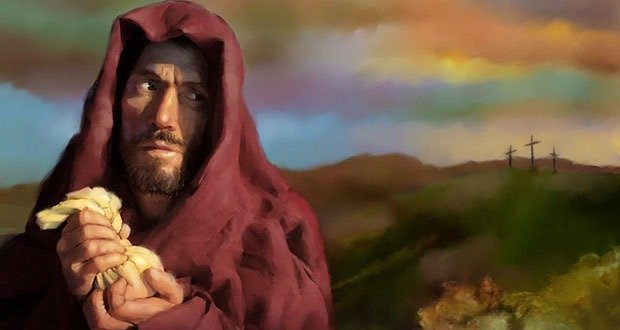 Judas Iscariot, Atilla, Napoleon Bonaparte and the Mongols were probably the most hated people.

I apologize in advance if using Biblical figures does not count as ‘historical.’ However, prior to the 19th Century, European culture was especially steeped in Judeo-Christian and Hellenistic theology. All of the characters from the Bible were well known to the intellectual elite (and likely the lower classes as well). In fact, allusions to the Machabees and Israelites were very common, so much so that kings such as Karl XII, Richard the Lionheart, or Oliver Cromwell preferred to see themselves compared to such figures instead of ‘lesser’ known figures from their own national histories. It is interesting to note that while figures such as Darius, Xerxes, Pilate and Atilla were remembered throughout Europe, none were particularly hated, with the arguable exception of Atilla, who was considered both barbarous and cruel.

The Bible, as is well known, is populated by many notorious figures, but the blackest of all were traditionally Pharaoh and Judas Iscariot. Both of these figures, especially the latter, were featured in allegories such as the Divine Comedy. Genocide was not particularly the blackest sin of that era; instead, treachery was. Judas’ crime against his Lord and God were seen as particularly heinous. 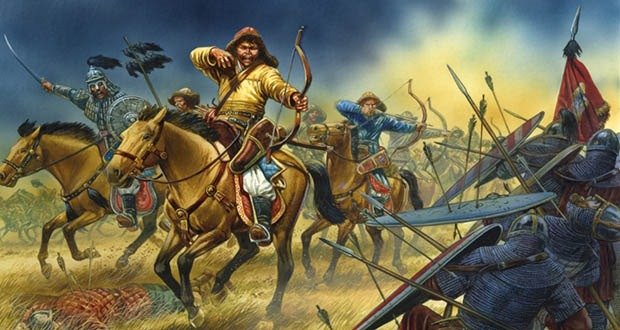 Because of the costs of their conquest, the Mongols were hated and despised by most of the intelligentsia of Imperial China. Even the Qing elite, foreign conquerors themselves, considered the Mongol Yuan to have been a cruel dynasty (Source: Chinese Revolutions, Fairbank). I do not know about the Muslim world, but it is very likely the Mongols were as much hated as they were in early Muscovite Russia. Due to the characteristics of the era however, Genghis Khan was not particularly well-known by name in places such as Iran or China. The Mongols were hated as a race demonic in the Islamic-Christian theology; their individual leaders were not accurately remembered. 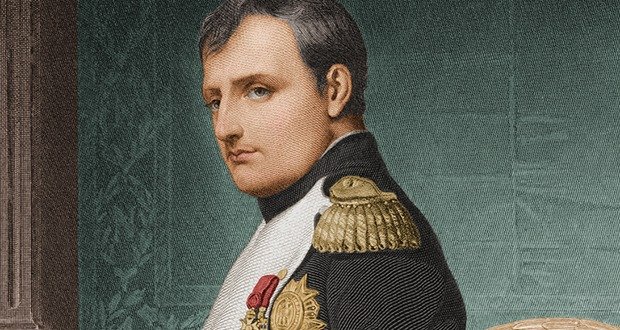 After the Treaty of Vienna in the early 19th CE, I think that in most of the British and European world, Napoleon Bonaparte was remembered harshly as a tyrant. Many of the characteristics of Hitler, such as vanity, selfishness, despotism, callousness, cruelty, were subscribed to Napoleon, albeit with far less merit. However, memories of Napoleon as the archetypal villain were erased in both the Soviet and English Commonwealth by Hitler’s actions. 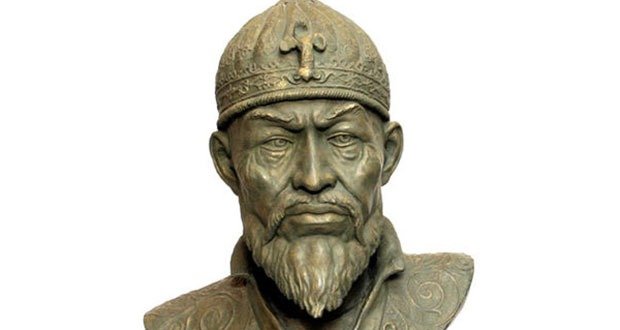 Timur-e-Lang, known as Tamerlane out West, was also largely vilified in the Near East from Georgia to Delhi for his brutality, sacking of major cities like Baghdad and Delhi, and frequent use of genocidal massacres. W.D. Rubinstein’s Genocide recounts how he razed the Christian city of Tikrit and killed every Christian inside (though he also killed many Jews, Shi’ites, non-Abrahamic peoples, etc.). In fact, his campaigns are the primary reason the Nestorian Church of the East was nearly eradicated. As such, he is fairly universally hated in much of the Middle East by people of all religious and cultural backgrounds, with the exception of his native Uzbekistan, where he is the national hero. There are accounts of how he would destroy cities and kill everyone except the artists, who he would send back to his capital Samarkand to improve its aesthetic appearance. 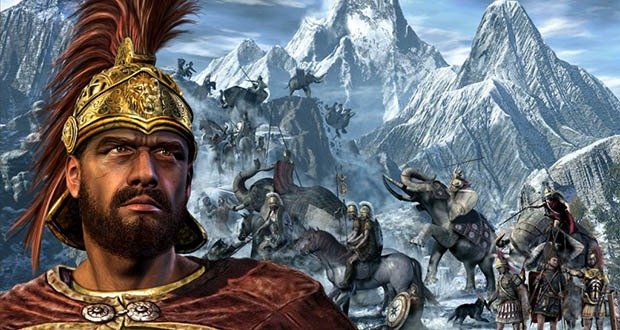 For the Romans, Hannibal was the ultimate evil. He was often used as a bogeyman for children. People would claim he ate children, massacred people etc. Whenever there was some danger threatening the Roman Republic in the years following the 2nd Punic War, senators would often say “Hannibal ad portas!”, Hannibal is at the Gates!, in their rhetoric. 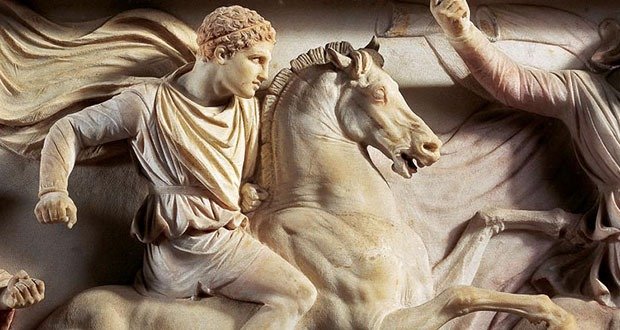 Alexander the Great, similarly, was much despised by some people in the Middle East. In middle Persian documents, he is often referred to as “the accursed.” He is still viewed with negative connotations even in modern Iran.

The great difference between Hitler, Tojo Hideki, or Mussolini and other historical figures is that while the former are hated almost universally, memories of former rulers in their own native lands were almost always more nuanced (quite like a more recent dictator, Stalin’s own ambiguous reputation). Vlad the Impaler, Ivan the Terrible, Atilla the Hun, Napoleon, and Genghis Khan were in hindsight remembered by their own nations as rulers who brought power and strength to their nations. Of course some reputations varied; France in particular held ambivalent feelings towards the Bonapartist political strain. It must be remembered also, that cross-national opinions varied far more in the past than at present. America and Latin America did not view Napoleon half as harshly as did England or Russia. He was often remembered instead for his progressive political position and military talents, instead of the various crimes of his wars. Therefore, there was no true universal villain prior to 1945 (Hitler is less well known in Eastern Asia, although I would challenge the assumption that he is completely forgotten, especially in Japan).

AskReaders: What is the creepiest thing that has happened to you? - Part 2