So one of our readers asked us this question the other day. J.R.R. Tolkein single-handedly created our modern conception of staple fantasy races such as Elves, Dwarves, and Orcs. Are his versions based on earlier legends, or did he invent them wholesale?

Tolkien was a medievalist, so not surprisingly, he drew heavily from period primary sources. These, in turn, drew on actual folk traditions, although one must use a great deal of caution to see them as accurately capturing contemporary folklore. 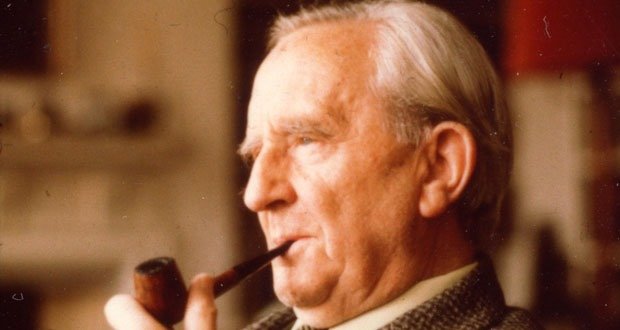 One of the more important deviations that Tolkien imposed on the world of his creation was the idea of good and evil, which was largely absent from Northern European folk tradition. The dichotomy was a Church-based importation, and the folk were not quick to embrace it. Tolkien, perhaps because he was a committed Catholic but perhaps also for the facility of his concept of plot and literature, embraced the good-versus-evil approach to his world, and this required some “tweaking” of the legendary traditions that served as his inspiration. 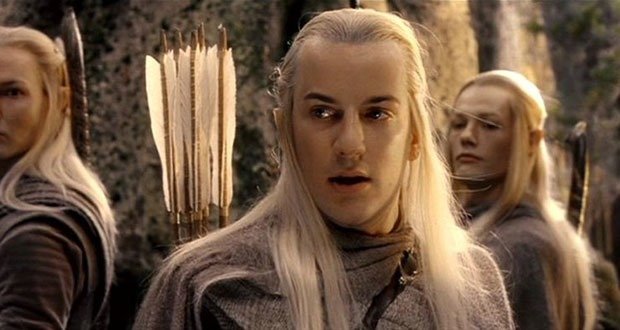 Although Icelandic sources include an odd reference to light and dark elves, there is no clear manifestation of such a concept in pre-modern Scandinavian, Icelandic, or British and Irish tradition. Nevertheless, Tolkien – drawing on this or simply setting off on his own – created a dichotomy where his elves were good and their counterpart, the orcs, played the role that one might imagine could have been assumed by “dark elves.” In reality, folk traditions regarded all supernatural beings a dangerous even though most were neither good nor evil. They were to be treated with caution and respect, and they were to be avoided if at all possible. 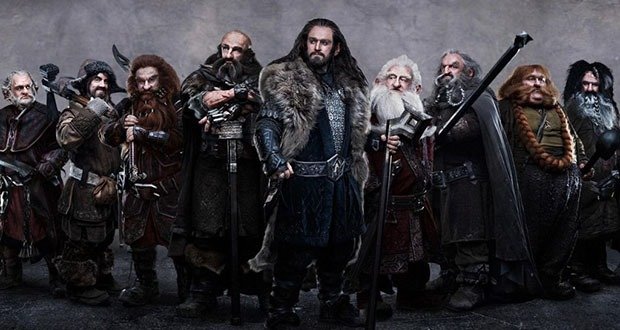 Tolkien’s dwarves are more at home in medieval primary literature than they are in pre-modern folk tradition. There are entities that seem to fall into that line (living within mountains, focusing on smithing, and various other attributes), but with dwarves we see the clearest, exclusive use of medieval sources.

Elves and dwarves have changed appearance and attitude throughout history. The two mythologies where you’ll find elves are the closely related Nordic and Celtic mythologies. The dark elves seem closer to dwarves, as they live underground and were able to craft new hair for Sif after Loki cut it off, both of these are main themes in for Tolkien’s dwarves. 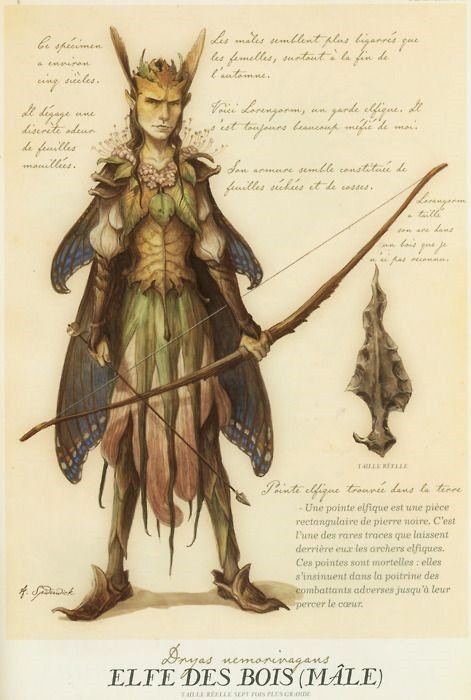 In Celtic myths, elves are seen as more mischievous if not out-right malevolent. Old medicine books like Balt’s Leechbook and Wio Faerstice list elves as the cause for such maladies as elfshot, a pain caused my elves shooting you with arrows. Later we can see the myth of elves have stayed mostly the same in Romeo and Juliet, during Marcutio’s speech about Queen Mab, how she may give women nightly pleasure or warts. Here we see fairies and elves used interchangeably. Even as late as 1884, when Princess Nobody was published and The Shoemaker was translated, elves were both described as, and drawn as little fairy people.

Scandinavian elves are much more similar to Celtic elves than Tolkien’s elves, though they would fall between the two. While some elves were small like Celtic elves, as in The Elf of the Rose, but they could also be the size of a human when luring men into their elven dances.

Tolkien grabbed bits and pieces of several myths, kept some characteristics, and added heavy Christian framing. While he didn’t invent them entirely, he did put a new spin on elves and dwarves that has lasted into current pop culture.