So one of our readers asked us this question the other day. Indiana Jones and Captain America films involve Nazis searching for magical relics in order to get an upper-hand against the allies. Did anything like that actually happen during the Nazi Regime? 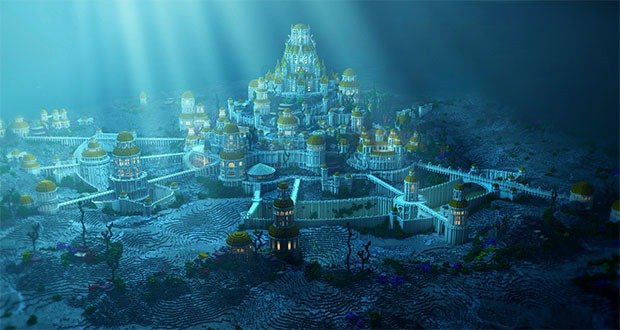 Yes, something sort of like that did happen. Ahnenerbe was an institute in Nazi Germany purposed to research the archaeological and cultural history of the Aryan race.

Though Ahnenerbe was not actively looking for Atlantis itself, they were instead looking for proof that Atlantis was or could be the true origin of an advanced Aryan race. This was clearly simply fringe theories at best, supported most prominently by Dr. Herman Wirth who was desperate in proving that the Aryan/Nordic men and women were above everyone else and that they had formed the first civilizations in history, that they had invented everything of worth and that their brains were the origin of the current day intellect of human beings.

Wirth’s beliefs weren’t even believed by contemporary German historians, yet found an immense base of support amongst influential men and scholars who, beyond everything else, wanted to see the ‘truth’ about pre-history be brought to light and put their own political agenda over any actual history.

So what did he believe? He believed that Atlantis had been a continent that stretched from Iceland to the Azores and had been inhabited by an ancient, advanced Nordic and matriarchal race which after the sinking of Atlantis (as depicted in Platos’ Timaeus and Critias) had spread around the world. There were, however, remnants of the old continent according to Wirth; The Canary Islands and Cape Verde.

Wirth’s theories attracted the attention not only of Heinrich Himmler, who genuinely believed in it, but also other scholars. One such scholar was Dr. Otto Huth, member of the Ahnenerbe, whose beliefs were heavily influenced by Wirth’s and who held a burning passion for the Canary Islands. Huth expanded on Wirth’s conclusion that the Canary Islands had once been part of Atlantis and that the Canary Islands had once been the southern border of Atlantis, by claiming at the ancient Canary Islanders had lived in a flourishing tribal society until the 13th century when the Spaniards conquered the islands in a narrative closely resembling that of La Conquista, ending this ancient Nordic and pure bloodline with the intermarriage of the last surviving Canary Islanders with Europeans. Huth, like Wirth, had a very selective reading of sources (Wirth in geology, Huth in archaeology) which he based his conclusions on.

While these views were supported by Ahnenerbe and Himmler, who organized an expedition for Dr. Huth to the Canary Islands (which was postponed indefinitely due to the outbreak of WWII) – the ancient Atlantian Nordic theory did not sit well with Hitler himself. While it wasn’t the idea that there had been an ancient, intelligent and superior Nordic race that bothered him, it was Wirth’s idea that this ancient civilization was matriarchal. This did not support Hitler’s own, more conservative view of the subordinated place of women to men and he proceeded to widely discredit Wirth due to this which in turn forced Himmler to remove him as the leader of Ahnenerbe. 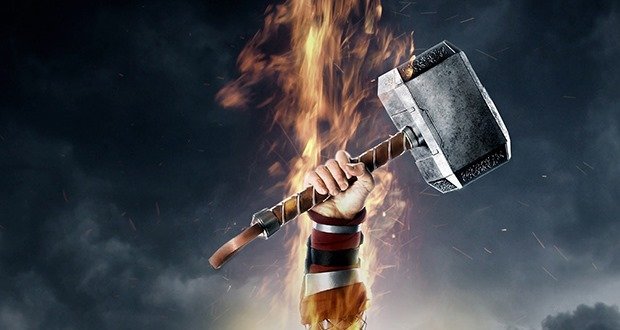 Himmler himself supported this idea and among other things, he believed that the Mjölnir, the hammer of Thor, the god of thunder from Norse mythology, was an ancient electrical (Thor was the god of thunder after all) weapon that if found and restored could knock out tanks and entire armies.

Himmler himself requested a search for evidence of Thor’s hammer to the Ahnenerbe in a letter from May 1940:

“Have the following researched: Find all places in the northern Germanic Aryan cultural world where an understanding of the lightning bolt, the thunderbolt, Thor’s hammer, or the flying or thrown hammer exists, in addition to all the sculptures of the god depicted with a small hand axe emitting lightning. Please collect all of the pictorial, sculptural, written and mythological evidence of this. I am convinced that this is not based on natural thunder and lightning, but rather that it is an early, highly developed form of war weapon of our forefathers, which was only, of course, possessed by the Aesir, the gods, and that it implies an unheard of knowledge of electricity.” 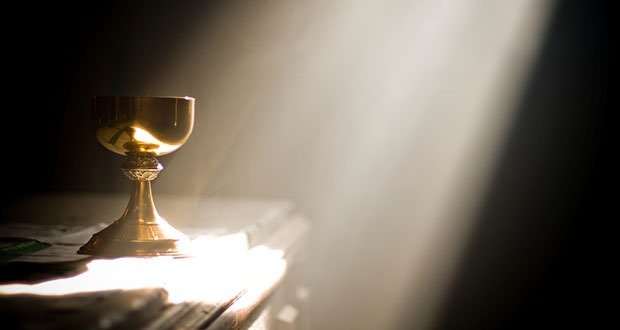 Then there was Otto Rahn, who was a trained German philologist who was enamored of legends of the Holy Grail, and particularly the Germanic variant, the legend of Parzival as told by the medieval poet Wolfram Von Eschenbach. As part of his research, Rahn visited caves in the Pyrenean Ariege (Southwestern France) with the claim to have found evidence for his theories there. I note here that he was kicked out of the region by the local archaeological society for having, in his words, ‘enhanced’ cave scratchings and drawings for “purposes of clearer photographs.’ Rahn fancied himself an auto-didact archaeologist.

His book brought him to the attention of Himmler who hired Rahn with a fairly free mandate to pursue his ideas. Rahn was in deep debt and was offered a payout of debts and a stipend. Himmler had his book published in a special leather edition and gifted to Hitler. There is no evidence of Hitler having read it nor communicated with Rahn. 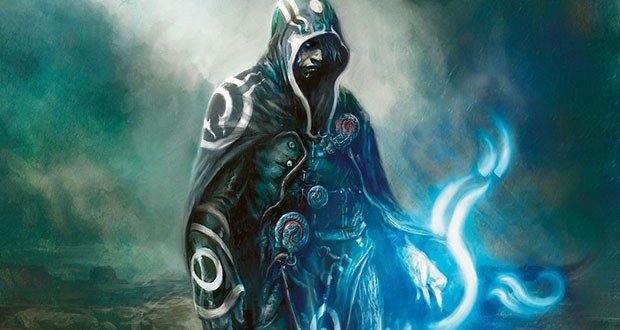 Another notable Ahnenerbe expedition was to Karelia in search of sorcerers and witches. In 1935, Himmler contacted a Finnish nobleman and author, Yrjö von Grönhagen, after seeing one of his articles about the Kalevala folklore in a Frankfurt newspaper. Grönhagen agreed to lead an expedition through the Karelia region of Finland to record pagan sorcerers and witches. The team departed on their expedition in June 1936. One of the team’s final successes was in finding Miron-Aku, a soothsayer believed to be a witch by locals. Upon meeting the group, she claimed to have foreseen their arrival. The team persuaded her to perform a ritual for the camera and tape recorder in which she summoned the spirits of ancestors and “divine future events.”