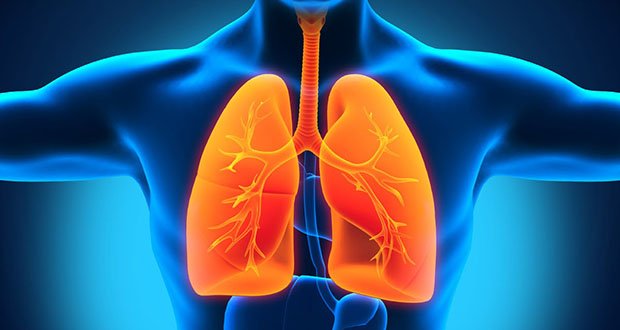 So one of our readers asked us this question the other day: Do lungs heal after quitting smoking?

BUT, the stuff that’s been accumulating in your lungs has a chance to be pulled out by your body’s immune system. Smoking regularly has the dual effect of suppressing your immune system and layering on more stuff for it to get rid of. Quitting lets your immune system recover and stops bringing in more foreign substances to damage your lung tissue.

Over time, even without rehab or therapy, a former smoker will notice a significant improvement in respiratory and pulmonary function. This is thanks to the removal of the accumulated tar, nicotine resin, and other chemicals (depending on the brand of cigarette). Others who have developed conditions such as COPD or pulmonary hypertension will always have those diseases, and that’s where rehab comes in.

To add to this, everybody’s lungs are declining in function at a steady (but slow) rate over time. Smoking dramatically accelerates this decline. When you quit smoking you never regain any function but the rate of decline goes back to the pre-smoking levels, so it seriously slows down any further damage to lung function.

It is true that some cells, like your skin, are replaced way more often. Some cells, like nerves, practically never grow back. But just like your skin, you can make scars. If a structure is too damaged, the body just replaces the structure with scar tissue, not regenerating the original tissue. Just like the skin, small injuries will heal nicely, but medium to large ones will cause scarring.

Scarring in the lungs makes the lungs less elastic, so you have to work way harder to move air. It also turns multiple tiny pathways into one bigger pathway which means there’s less surface area, so less oxygen getting through, so you have to take more breaths to get the same level of oxygen. Scar tissue can also trap lung goo, which makes a great growing place for bacteria.

In short, be kind to your lungs. Scarred lungs suck.

AskUs: When sending a letter abroad, how does the receiving country's mail service get paid?

June 16, 2016
Latest Posts
Subscribe to Blog via Email
Did you know?
Loading...
Facts of the Day
Registration is disabled.