So one of our readers asked us this question the other day: During cold war both KGB and CIA had high ranking moles inside their organisations. Is it known which side did better job at infiltrating their opponent and getting sensitive information as cold war progressed?

One of our other readers asked us this question: Vladimir Putin served in the KGB until 1991. Do we know of any operations or activities he was involved in, and their effects?

The two things to consider here are the Soviet dominance of human intelligence and a far superior Soviet counterintelligence units. So I will answer in two parts.

Soviet human intelligence vastly outpaced the CIA during the early to mid Cold War. The Soviet Union recruited young, ideologically motivated, foreign nationals (those in target states) with a high potential to reach important government positions. When many of these agents reached those positions it became clear that the CIA, MI5, and MI6 were not even under siege but instead had already become thoroughly penetrated. Author of Wilderness of Mirrors, David C Martin says that “[the CIA] was utterly ignorant of Soviet espionage operations.” Agents in the employ of the Soviet Union often installed themselves in the organization’s core structure before rigorous internal counterintelligence programs were instituted. This means that the infiltrators were trusted members of the team and with this status that effectively exempted them from scrutiny. Soviet Union knew of the vast majority of high profile intelligence operations against them before they could even leave the planning board. 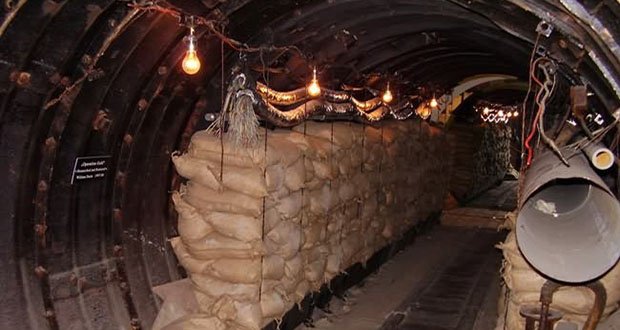 A good example of this is Operation Gold, a plan to dig a tunnel underneath East Berlin in order to tap regional Soviet military cables. But before the tunnel was even made, a man named George Blake compromised the operation, effectively opening up the plan and the agencies behind it to manipulation through misinformation. It is my view that the CIA was only kept in the game by strong counterintelligence agents like James Jesus Angleton and William King Harvey, but mostly Soviet walk-ins or defectors. Many of the CIA’s counterintelligence victories were achieved through defectors like Walter Krivitsky and Michael Goleniewski. 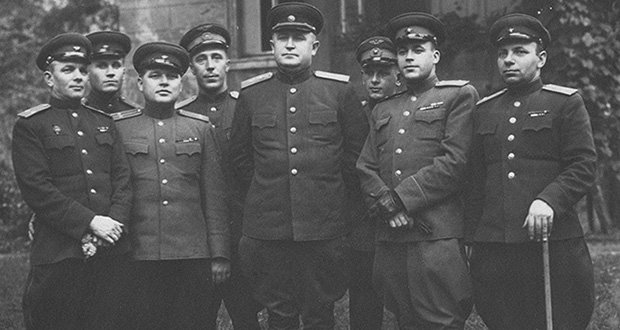 In terms of counterintelligence programs, the early Soviet model was also far superior. Naturally, secret police, surveillance, and counterintelligence all come easily with a totalitarian, autocratic government. There were three parallel counter-intelligence structures within the Army, Fleet and Ministry of Internal Affairs (Narkomat of Internal Affairs to be precise, using term Ministry for simplification). Among those three the SMERSH within Ministry of Defense was most powerful and effective, plus it was doing most of the work, but it was responsible for counter-intelligence within quite limited areas – close to the front lines most of the time. This enabled SMERSH (a name that amounts to “Death to spies” in Russian) to have free reign in convicting and killing spies as they were created as an external organ to existing Soviet military/intelligence structure. They were so effective because they targeted any threat to information security, both real and imaginary which resulted in the executions of many innocents.

So, as a brief answer to your question: during the early Cold War, the balance of power in intelligence (and counterintelligence) heavily favored the Soviets. 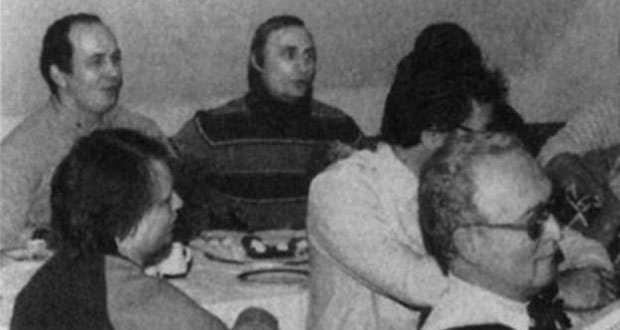 Now to answer the second part of the question: Vladimir Putin served in the KGB until 1991. Do we know of any operations or activities he was involved in, and their effects?

I’m actually reading The New Tsar: The Rise and Reign of Vladimir Putin right now. For the most part, he did not seem to do many operations. No sexy spy work. He was stationed in Dresden, East Germany and mainly involved in monitoring communications.

The book points out possibly the biggest event of his KGB career was when the Berlin Wall fell. He was at his Dresden headquarters when mobs began to surround the building. Putin, the others at the office, and his guards could not get information from Moscow on how to handle the situation, and the guards refused to do anything about the protestors until they received orders from Moscow. Nervous that the mob would overtake his building and the KGB files fall into the wrong hands, Putin calmly walked out to the fence and spoke to the protestors, saying (and bluffing) that if anyone came toward the building the guards had orders to shoot. He then turned around and walked inside, and the crowd dissipated.

AskUs: What is the origin of the "gay sailor" stereotype?