So one of our readers asked us this question the other day: Has CIA intervention in a foreign country ever improved the situation for the people of that country?

Your question is difficult to answer because it’s essentially alternative history, in theory the CIA intervention in x country could have made the lives of the people better, however because we don’t know what would have happened if they didn’t, it’s essentially alternative history. It’s basically guessing based on probability. That said, I will try to give an answer.

Following world war 2, the allies – as with the majority of western European countries under allied occupation during the time – pushed that Italy be a democracy, to which the 1947 Italian constitutional referendum was signed (thus abolishing the monarchy during the time) which paved the way for early 1948 elections. 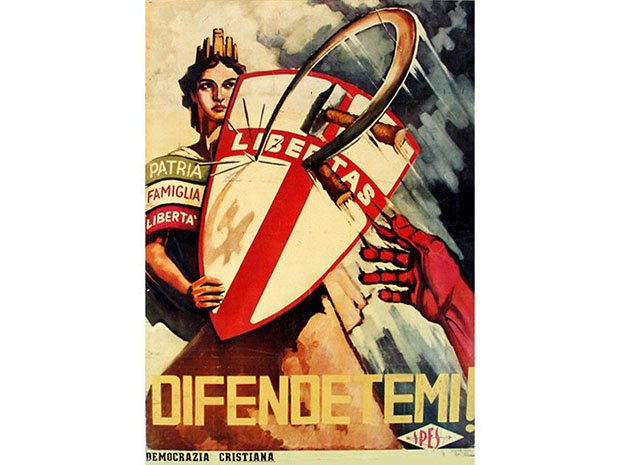 Whilst the allies (this I mean the CIA and British intelligence) hadn’t necessarily backed a party during the time, it was widely believed that the communists would not win the election. It was thus worrisome for the allies when the Popular Democratic Front (Italy) (an alliance between two communist parties during the time), made strategic gains in polls before the election. The election was heavily covered in western countries, with the Time magazine even claiming that ‘one Washington official called [that election] more important to the U.S. than its own presidential election next November.

It was a dirty campaign, probably the most aggressive in terms of advertising between two opposing sides in an election during the time, and likely also symbolic of how deep the east-west divide (communist vs allied) was. “the most passionate, the most important, the longest, the dirtiest, and the most uncertain electoral campaign in Italian history”, according to historian Corbi cited in the book ‘From Fascism to Democracy’.

In the end it was decided, by the allied leadership during the time, that it was too big of an election to lose, a loss there would (in their train of thought) result in aiding the exponential increase of the sphere of influence Stalin had achieved post WW2 (an insight into the origins of the domino effect). As a result it was decided the CIA would intervene, “We had bags of money that we delivered to selected politicians, to defray their political expenses, their campaign expenses, for posters, for pamphlets,” according to CIA operative F. Mark Wyatt. The CIA ended up funneling $1 million to Italian center parties (a lot for an election at the time, this just for the center parties, not the other right wing parties possibly funded) and published forged letters in order to discredit the leaders of the Italian Communist Party. It also undertook ‘a campaign of writing ten million letters, made numerous short-wave radio broadcasts and funded the publishing of books and articles, all of which warned the Italians of what was believed to be the consequences of a communist victory.’ 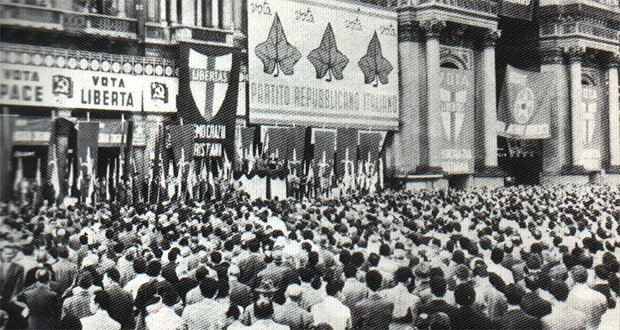 In the end, the ‘Christian Democracy’ party ended up winning 48.5 percent of the vote. Thus preventing the communists from taking power.

It could be said without the CIA intervention, the communists would still have been pushed back, however their backing certainly did help them in the elections. I write this with the presumption that the communists would not have ‘improved the situation of the people’.

Though this is more a question for economics (debate about economic systems) and politics (communist parties in power at the time tended to be dictatorial to towards their people) and as said your question is essentially alternative history, which is difficult to answer.

AskUs: During Cold War, between CIA and KGB who did a better job of infiltrating their opponent?

AskUs: How horrific the experience of death by nerve gas would be?