So one of our readers asked us this question the other day: How did NASA decide who was going to walk on the moon first (Neil vs Buzz)? 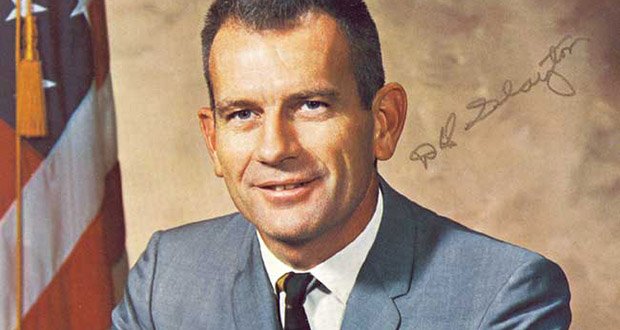 Deke Slayton, who was originally supposed to fly during the mercury missions, was grounded because of an irregular heart rhythm. He stayed with NASA though and became Coordinator of Astronaut Activities. Of his many duties, one was being in charge of picking which astronauts were going to fly what missions. While other people were involved in this process, I believe he was at the top of this process. 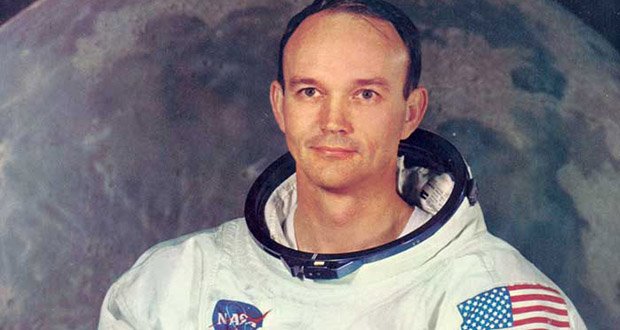 Michael Collins was selected to pilot the CSM (Command Service Module) while Neil and Buzz were tasked with landing the LEM (Lunar Excursion Module). How it was decided who would be on Apollo 11 is too much to go over, but how Neil was chosen to walk on the moon first is easier to go over.

NASA’s official reasoning for selecting Neil to be first to walk on the moon was because of the location and function of the hatch that allowed exit to the Lunar surface. Buzz was tasked with the actual control of the LEM, and the design of the craft put him farthest away from the hatch. It was pretty cramped so it would be difficult for him to get out first. Simply put, Neil was closest to the door. Additional reasoning given by NASA was that Neil was the most senior member of the crew and he was mission commander. 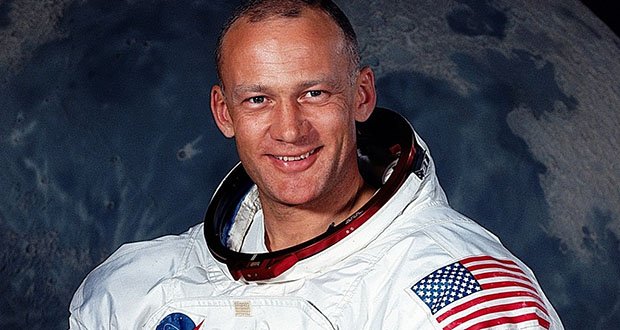 Another side to this story comes from accounts of other Apollo astronauts. It was no secret that Buzz wanted to be first to walk on the moon. Neil didn’t care as much about this (if at all) as much as Buzz and his feeling on the matter (that is, Neil’s) was that the first person to walk on the moon should be chosen based on what was best for the mission. By that, he meant whatever would cause the least amount of problems in terms of physically exiting the craft. 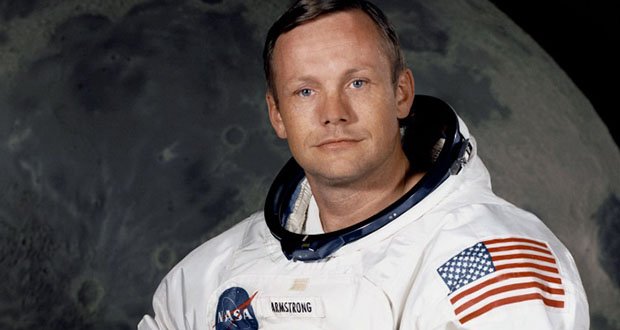 This distinction is important because some involved in the NASA program felt Neil’s ego could handle it better than Buzz’s. Buzz felt that the person who first walked on the moon should appreciate the gravity of being the first to do something like this. Maybe he had a point, as it was a monumental occasion. Neil never acted like he cared who was first, and seemed more focused on just getting there and back safely. Buzz probably cared just as much about that, I’m not saying safety wasn’t a concern of his, rather, he made a big enough deal about who would be first that it may have influenced NASA’s decision.

I am not trying to belittle anyone involved. Every NASA employee and Astronaut devoted a piece of themselves to that program, and they all had their reasons for doing so. Every Apollo astronaut sacrificed parts of their lives and took great risk, and they all deserved their spots on those missions. However, NASA took into account every little detail about a pilot’s life and behavior when making decisions about who got to do what, and Buzz’s eagerness to be first likely factored into that final decision.

As a side note, Deke Slayton spent over a decade trying to get a chance at flying again. He made numerous lifestyle changes and eventually, his atrial fibrillation went away. At the age of 51, he finally got to go to space in the Apollo-Soyuz test flight. Fittingly enough, it was also the last flight of an Apollo spacecraft.

AskUs: Can you tell us about earth’s 5 mass extinctions and earth’s history in general?