So one of our readers asked us this interesting question the other day. If livers regenerate, would it be possible for me to donate half my liver, grow it back,  then donate it again? If so, how many times can one repeat this process?

No, you can only donate your liver once, mostly limited by the fact that not just any part of the liver can be sliced off and be able to fully regrow. There are two (main) lobes in the liver and each has a full set of connections needed to connect to the rest of the body (an artery, vein and bile duct). They take one of the lobes, and the remaining one just gets bigger to compensate, the taken one does not grow back. 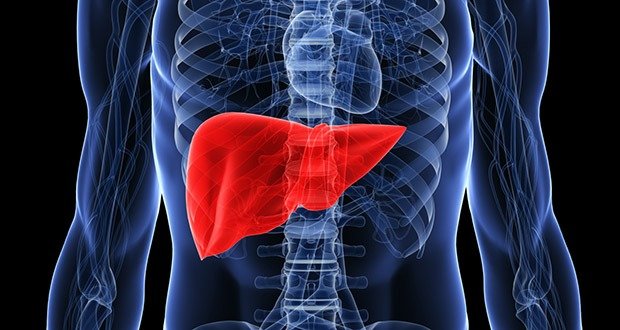 Though it is possible to cut a donated liver from a dead person in two, and implant it into two different patients. This is a technique known as Split Liver. Split-liver transplantation (SLT) involves the division of donor liver from a deceased adult between a pediatric recipient and an adult recipient to maximize the benefit of each available donor organ. So an organ donor who dies with a healthy liver can contribute to two recipients.

Also, if an organ transplant recipient were to die, the same organ can be transplanted into a new recipient. There’s a few case reports out there for kidneys and hearts. Re-using a transplanted organ is, as expected, full of drawbacks. Two periods of sitting on ice without blood flow and exposure to an additional immune system make graft failure more likely, but it has been done. 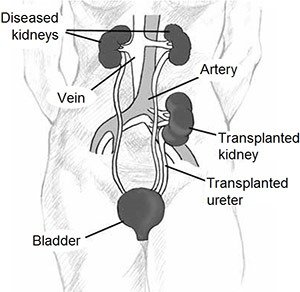 Organ donation is pretty awesome and freaky, but still awesome. Here’s something crazy. When you receive a new kidney, sometimes they don’t take the old one out. They need a good reason to make more cuts. 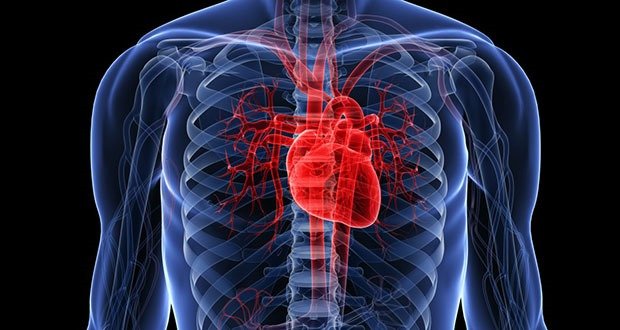 Hearts are freaky too. Most of your muscles get signals from your brain to move. The heart has its own clock and electrical system that keeps it going. The brain doesn’t signal it, except to signal it to speed up to cover demand. When you get a new heart, they sever all those nerves from the brain to your old bad heart, and they can’t yet hook up the nerves to the new heart. So, if you have a new heart, it beats to its own rhythm, regardless of how much your body thinks you need it to go. There’s no feedback loop. You could sprint 150 meters, and at the end you’d probably faint because your heart never gets the signal that it should go faster than its normal rate.

Along these lines, we would also like to answer this question, How do surgeons connect nerves to donated organs?

They do not connect nerves to transplanted organs. Most organs don’t actually require nerve input to function normally, and instead rely on hormones transmitted though the blood, like adrenalin, to alter how they function. People who have transplanted hearts actually cannot feel them, which leaves them unable to feel chest pain if they are having a heart attack. It also makes the heart immune to drugs like atropine that take advantage of nerves normally present to increase your heart rate. However the good news is hearts don’t need external stimuli to function, they have what is called automaticity, which means it will generate beats all by itself. 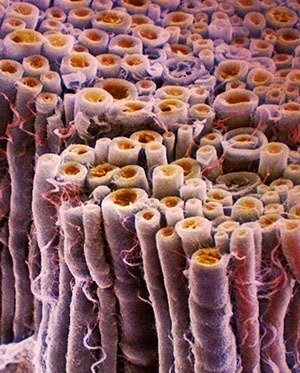 Secondly, it is not possible to wire nerves to a new organ. A nerve bundle is made of a large number of axons, each of which is cut when the heart is removed from the patient. It’s basically impossible to connect the terminal parts of the axons on the heart to the distal part of the axons left in the recipient at this point in time. 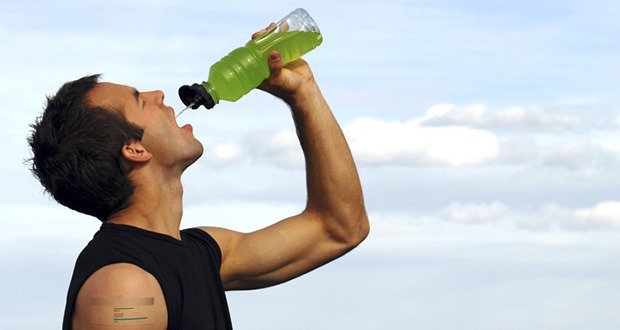 For people who receive kidney transplants, this means that there is no neural control, i.e., no signals to control osmotic balance. These patients have to drink lots of liquid (sports drinks with lots of electrolytes mostly), continually, to make up for the fact that their new kidney does not receive the “retain water signal” from the brain.

We can’t connect nerves at all. That’s why you don’t see people with transplanted arms or legs. You may have heard of people getting transplant thumbs (usually from their own big toe) – this can be done because the muscles and nerves that move your fingers and thumbs are in your hand.

Even with limb transplantation, people do often get feeling back into transplanted appendages, but it is usually reduced in resolution, and may not cover all of our usual “senses.” For example, many people can only differentiate pressure over large patches; poke the transplanted appendage with two pencil points very close to each other will feel to the patient like one. Temperature and vibration are other senses that may or may not return in time.

There are ways to connect nerves, but only for simple procedures. Microsurgeons use very fine sutures to graft nerves together as in finger reattachment surgeries, but not for transplants.