So one of our readers asked us this question the other day. Is the expansion of the universe accelerating? 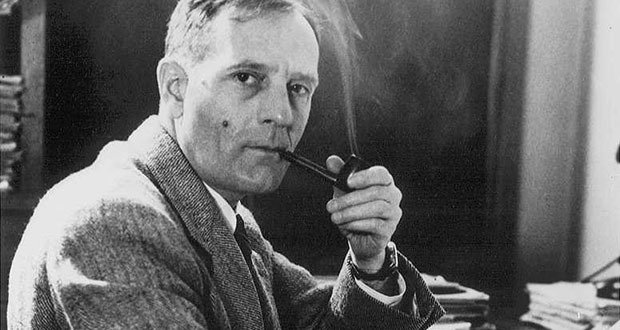 Long answer: Edwin Hubble (the namesake of the Hubble Space Telescope) observed that distant galaxies were moving away from us. More importantly, he noticed that the speed of their recession increased linearly with distance. This rule that “Twice as far means twice as fast” is Hubble’s law. 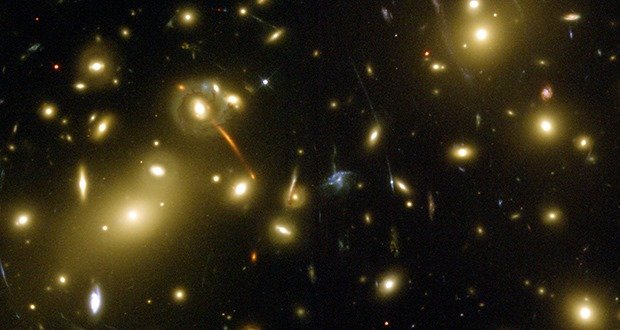 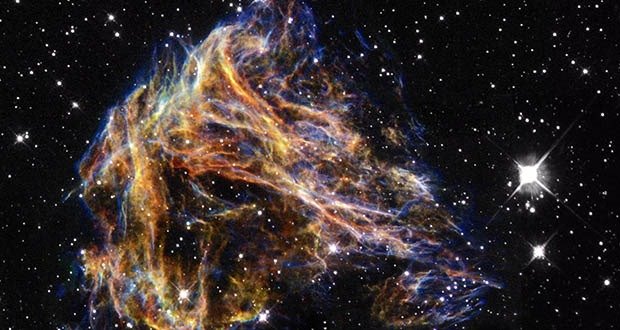 In the 1990s some scientists observed very very distant supernova in the universe. These were a specific type of supernova that have a uniform brightness, which allowed them to find the distance to the supernova based on their apparent brightness. When they observed the supernova’s redshift (which tells us their recession velocity) and brightness (which tells us their distance), they found that the supernova were moving slower than we would expect based on their distance.. This tells us that the universe wasn’t expanding as quickly in the past as it is now, hence it is accelerating.

These scientists won the Nobel prize in 2011. 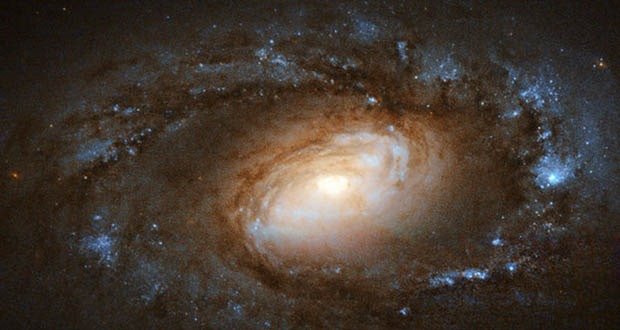 Just a side note. Don’t think of distant galaxies as moving through space, because they aren’t. Think instead of changes in geometry over time, because that’s what’s happening. When we talk about accelerated expansion, we’re talking about the way the rate of change in geometry changes with time.

So when viewed from a single point at a single instant, it appears that objects sitting out in space at those fixed points are receding from us, and that their speed of recession is proportional to how far away they are. But we know that isn’t the case. It’s just an optical illusion.