So one of our readers asked us this question the other day: Is there a difference between consuming 1500 calories in a day vs. consuming 2000 and burning 500? Is there anything else important I need to know with regards to weight loss?

Yes and no. In terms of weight loss and energy, no. If your net caloric intake is identical, the end results for weight loss or gain should be identical. 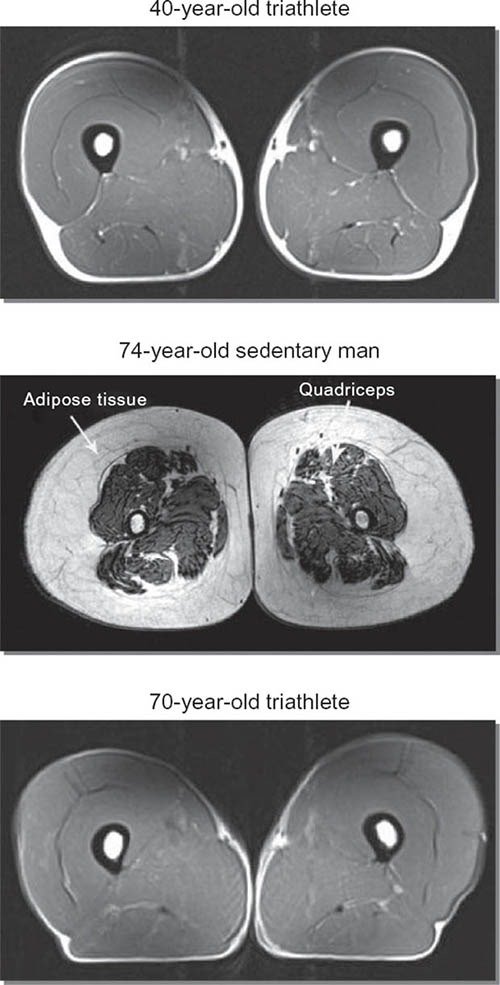 In terms of “your body actually has to do sh*t” yes. When you eat the 500 calories and “burn” them through exercise you’re actually doing things that you wouldn’t be doing at rest (more of the chemical reactions we call “metabolism” takes place, hormones concerning hunger will be different, etc). It also has an impact on the health of your muscles (e.g. cardio for a better heart compared to someone who remains sedentary their whole life – for example, see the above image of different musculature of different people based on their lifestyle).

This video is about calories in general. It is simple and highly accessible. This TedX talk is about metabolism. I strongly recommend you watch the TedX talk. It might require a high school level understanding of chemistry to really appreciate it, though, but it demonstrates why calories-in-calories-out is an undeniably true thing thanks to conservation of mass/energy. He also does a neat science experiment with liquid nitrogen. 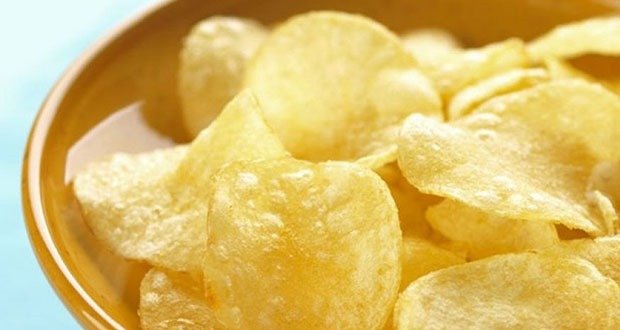 One thing that discourages tons of people when losing weight has to do with sodium, or salt in our food and its relationship to water retention and water weight. I will use both terms (salt/sodium) interchangeably.

Sodium attracts and holds onto water. The human body is mostly water and needs it to survive. When people are going to very hot dry places or people who work physical jobs outside in the summer are often told to supplement with salt pills while working. This is to help your body hold onto water and prevent dehydration. Having too much salt in your diet can be a bad thing for a number of reasons I won’t get into in this comment.

When starting a diet people start eating less, this is essential to weight loss. In general they tend to eat healthier as well, but that isn’t even necessary for the scenario I’m going to talk about happening. I mention healthier because, in general, unhealthy and highly processed foods have high levels of sodium. However, there is sodium in all sorts of healthy foods too. It is essential for survival.

So when you start eating less in total. You therefore also take in less sodium than before. This means there is less sodium in your body and therefore less sodium to bind to the water in your body. So your body gets rid of water. Water is heavy. Go grab a gallon of water and hold it, it has a very obvious weight to it. The water in your body is no different. If you dump out half a gallon of water, the gallon jug will now weigh less. The same is true of your body. If it gets rid of excess water you will weigh less. This is called water weight in most fitness circles.

This loss of water can happen very quickly when losing weight. So maybe you have only been dieting for 2 or 3 days and you literally weigh a few pounds less than before your diet started.

This is very encouraging to dieters who are proud their hard work is already paying off so quickly and so obviously. However, they haven’t really begun to lose fat (as described in the TedX video above) in any meaningful numbers, although they definitely have started the process of fat loss. Still, the amount of fat they have lost in 2 days is not at all as heavy as the amount of water they lost.

However, your current diet still contains some sodium, as you need it to survive. Also, your body couldn’t completely shed all water or you would die. So your body adapts to your diet and begins using the existing sodium to hold onto water more efficiently again. This leads to more water retention and often leads to an increase of a few pounds of water weight. 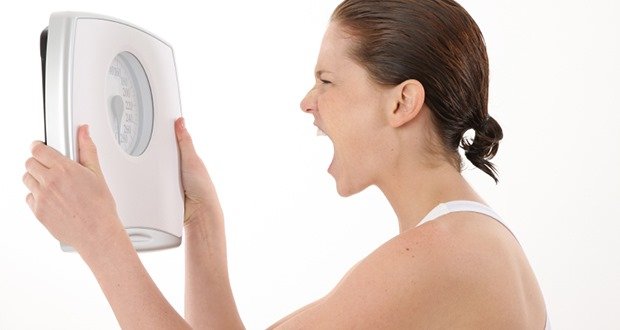 The person goes and weighs themselves now after a week. What they see is an increase since their first loss of water weight on the scale. They don’t understand what has happened and only see it as them doing consistent hard work and actually gaining weight from the previous weigh in. Since they don’t realize it is mainly water weight that was lost at first and also water that was gained back they get very discouraged. They think they simply can’t lose weight even when doing everything right and they give up.

However, in reality, the whole time they were losing fat. It just happened to be in very small amounts each day. Even with all the loss of fat combined, the water weighs far more. Still, there was real progress made and lots of days of just a little bit of fat loss can quickly turn into weeks and months of significant fat loss, and the completion of their diet goals.

AskUs: Why does color fade when left in sunlight for extended periods of time?

AskUs: Is a Yellowstone eruption in the next decade imminent?