We have a huge backlog of AskUs questions, and we were only attempting to answers question that we had quite a lengthy answer to. We were ignoring many questions that had simple answers (more so we were lazy), so today we decided to give some of them a try. Today we are going to answer four questions.

Sometime ago one of our readers asked us this question. Were there calculations for visiting the moon prior to the development of the first rockets? For example, was it done as a mathematical experiment as to what it would take to get to the Moon or some other orbital body?

To be pedantic “the first rockets” were invented in China in the 13th century, but assuming you mean “rockets capable of going to space” then yes absolutely. 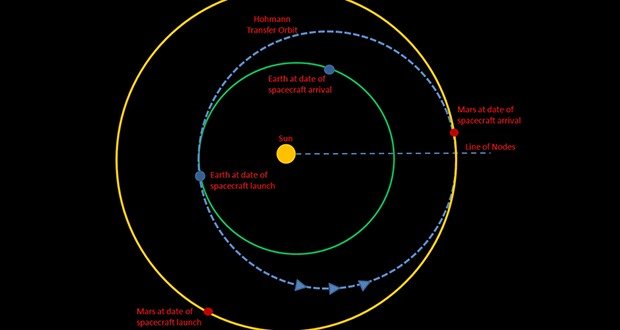 If you take an orbital mechanics course, one of the first things you’ll learn is the Hohmann transfer which is a mathematical description of how to switch between two circular orbits using an elliptic trajectory. The German scientist Hohmann published this in 1925.

You’ll also learn about “the rocket equation” which tells you how much acceleration you can get out of a rocket. This was derived by the Russian scientist Tsiolkovsky, who wrote a ton of work on rockets in the late 1800s and early 1900s. 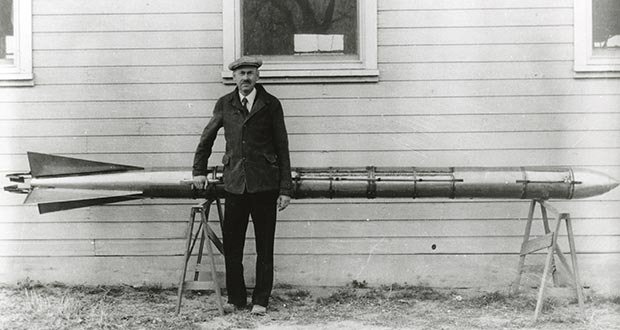 Robert Goddard in 1919 published a major work detailing not just orbital mechanics, but also his experiments with various actual rocket engines. He worked out what kind of rocket would be needed to reach escape velocity. 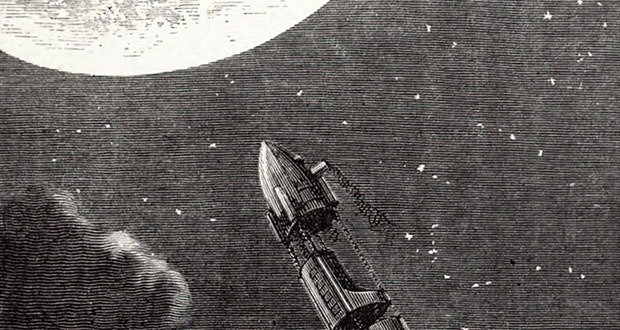 It’s hard to answer this question without mentioning Jules Verne’s book: ‘From Earth to the Moon’, where he spends quite some time doing some calculations on the amount of explosives required to put a huge bullet on the Moon. Although most of his calculations were wrong, some of the fathers of astronautics were heavily influenced by the book (Tsiolkovsk and Oberth). It should also be mentioned that he got the launch site correctly: Florida. He knew it had to be as close to the equator as possible, and between California and Florida he chose the least populated state.

Newton had a thought experiment regarding what would be required to put a cannonball into a fairly stable orbit around Earth. It examined the initial horizontal velocity needed to keep it in orbit. It kind of requires some false assumptions such as being able to climb a mountain high enough that air resistance wouldn’t affect the trajectory. 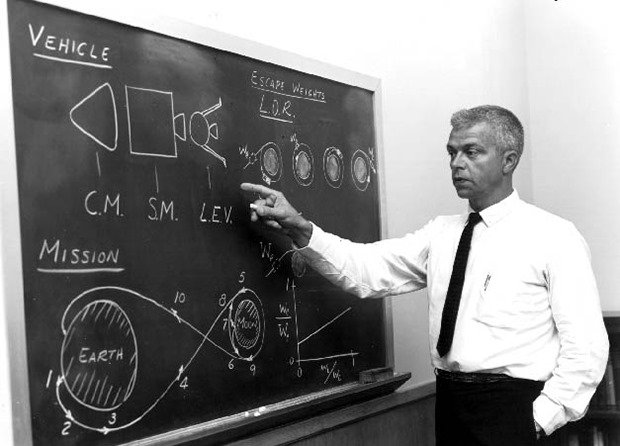 Aerospace engineer John Houbolt was the first to work out all the math required to actually land on the moon. He came up with the Lunar Orbit Rendezvous concept. Before that Von Braun and his team pictured a moon mission as taking a single massive rocket all the way from earth to a landing on the moon. That idea was unworkable, and Houbolt turned out to be right.

AskUs: Why were women considered temptresses and more prone to induce sexual desire?