So one of our readers asked us this question the other day. What animal produces the most-developed offspring, that is closest to their adult form at birth in terms of size, proportions, and abilities? 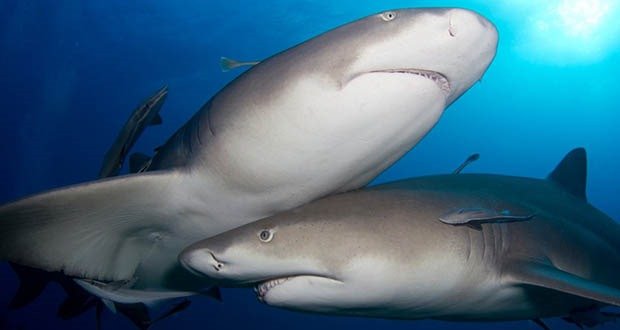 Certain snakes are vivparous (give birth to live young) as do some sharks. These young are ready to go from the moment they see the light.

Arguably some sharks, squid and octupi are ready to go before that. Sand Tiger Shark eat each other in the womb until only one survives and then gets to be born. Octupi have transparent eggs so they can get ready to hunt / evade predators even before they hatch. 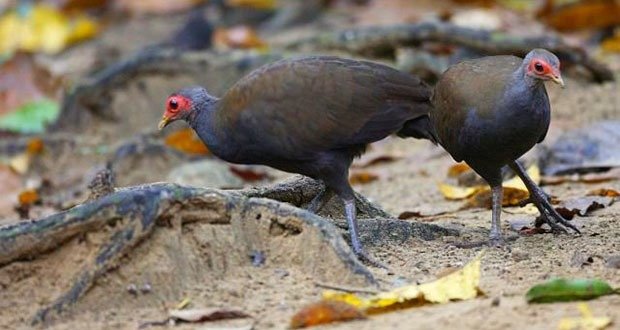 Megapodes are medium-large chicken-like birds who bury their eggs in mounds of decaying vegetation. They hatch from their eggs in the most mature condition of any birds. They are born with full flight feathers. Some species of megapode can fly on the day they’re born. 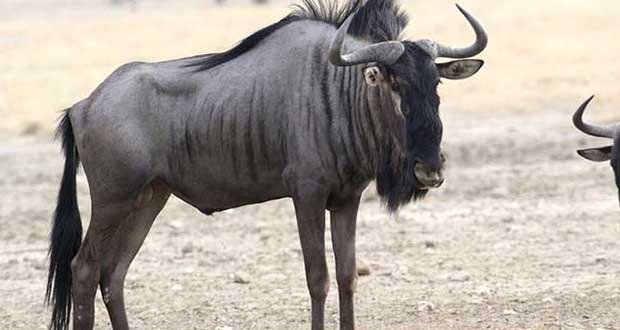 Among mammals. Blue wildebeest can stand within an average of six minutes from birth and walk within thirty minutes. They can outrun a hyena within a day. 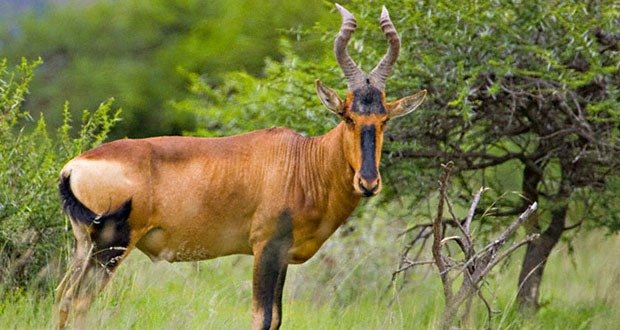 Some African antelopes like Hartebeest take up to thirty minutes or more before they stand, and as long as forty-five minutes before they can follow their mothers for short distances. 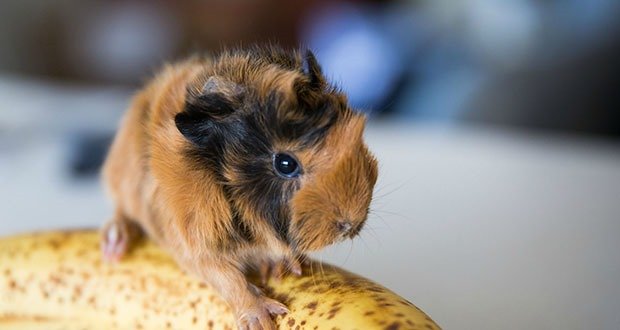 Newborn Guinea pigs are well-developed with hair, teeth, claws, and partial eyesight. Guinea pigs are pregnant for 3 months (which is a long time for an animal that small). They lose their baby teeth in the womb. They are immediately mobile after being born, and begin eating solid food immediately, though they continue to suckle. 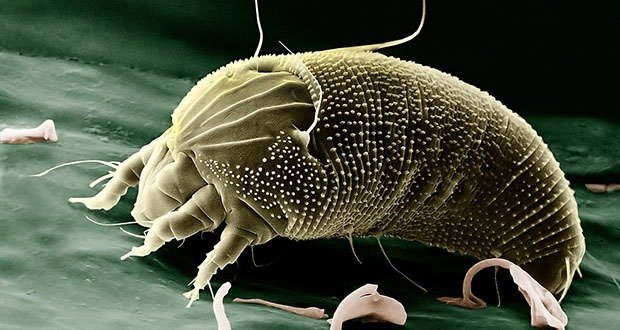 There is a species of mite called Adactylidium, where the females are born adult sized and pregnant, though they have a lifecycle of only 4 days. An adult pregnant female grows 5-8 female offspring and one male offspring inside her body. The male offspring impregnates its sisters. After that, the female offspring begin eating their way out of the mother, leaving in search of food so that the cycle can begin all over again. 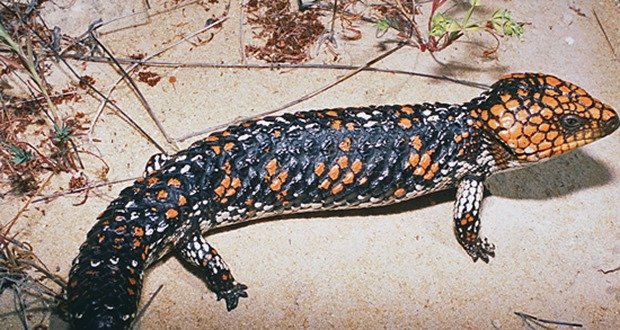 Shingleback skinks (Tiliqua rugosa) from Australia produce absolutely massive babies, like the equivalent of a human woman giving birth to a five-year old. Soon after birth, the young immediately consume their afterbirth. 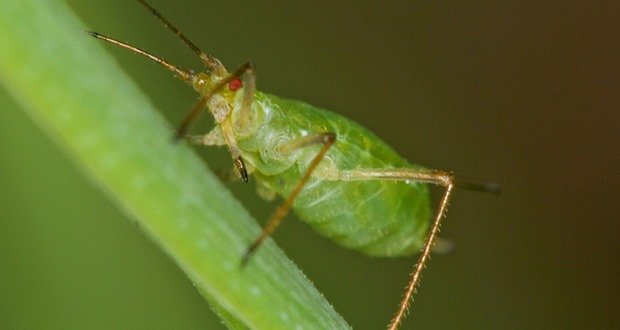 The reproduction of the aphid, a plant lice, is insane. During part of their life cycle an aphid mother undergoes parthenogenesis; that is, cloning itself. A single mother can release a copy, identical to itself in every single way (from behavior, functional ability, physiology etc.) except size, every 20 minutes or so. What’s incredible though is that these cloned nymphs already contain their own developing children within their bodies at birth. In other words, the mother aphid not only gives birth to it’s own children, but also develops it’s own grandchildren. 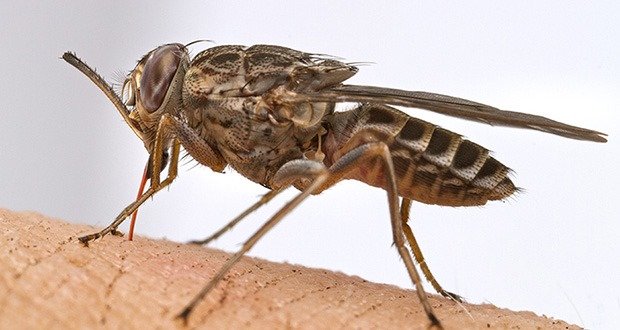 Another strange example is the tsetse fly, insect carrier for sleeping sickness. They give birth to one offspring at a time, but the larva forms inside the fly’s abdomen until it is fully grown, feeding off a special placenta. When the fly gives birth to its larva it is bigger and heavier than its mother and immediately buries itself in the ground and pupates. Within days, the fully adult and sexually mature tsetse fly emerges from the ground. 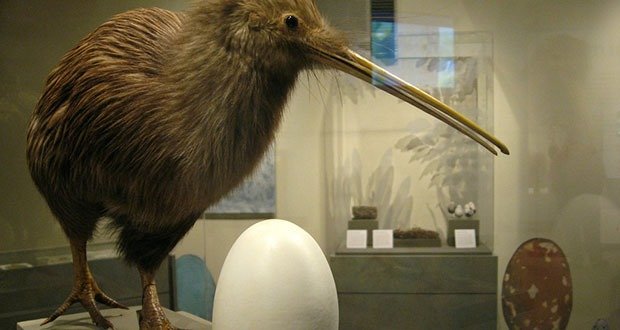 The Kiwi gives birth to the largest eggs by ratio to body size, in the animal kingdom. Its the equivalent to a woman giving birth to a 4 year old. The chicks are also ready to go and explore as soon as they hatch, with no rearing needed from the parents. 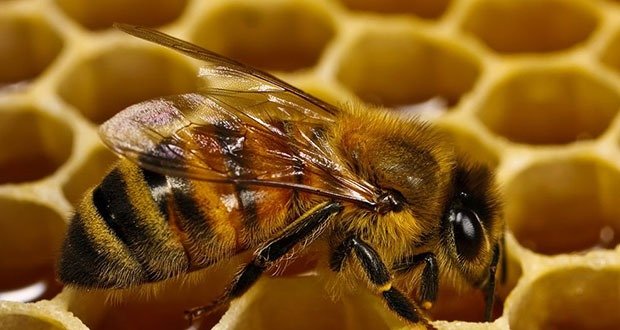 Another contender is honeybee. This may be stretching the commonly accepted meaning of “birth” a little, because the “womb” is actually external to the mother in this case. Honeybee, are born into the world as fully developed workers that start their life by cleaning the very cell they were developed in.

AskUs: How did prostitutes in brothels non get pregnant during medieval times?