So one of our readers asked us this question the other day. When a part of your body “falls asleep”, can it cause any lasting damage? As far as I know this is caused by a lack of blood flow. Can extended time in this state cause damage? If I fall asleep on my arm and it is “asleep” for more than a normal (?) amount of time?

Limbs falling asleep due to lack of blood flow is an urban myth. If blood stops flowing to a limb, that limb starts to die. You are pinching a nerve in the limb which makes it go to sleep. This is called nerve impingement. That tingly feeling when it comes back is your peripheral nervous system starting back up in that limb (more or less). 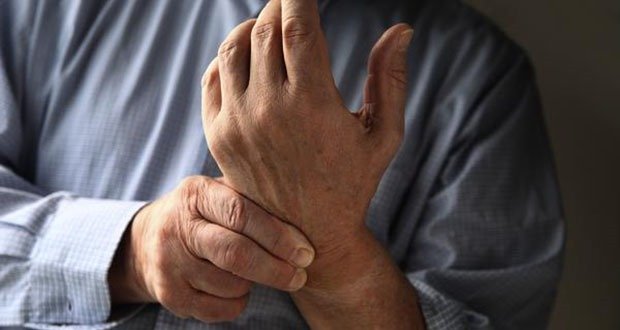 It’s not always “no harm done.” Long-term nerve impingement can actually have nasty consequences for the use of the limb. There have been cases where people only ever recover partial use or feeling. 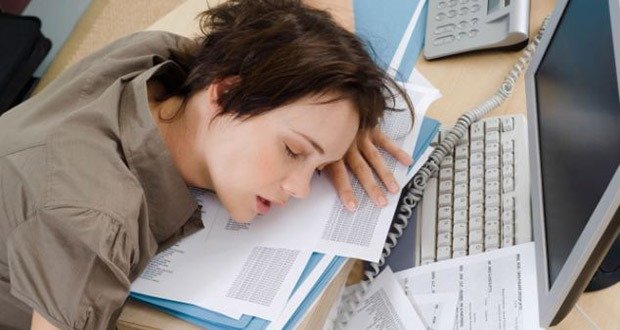 This would depend highly on the positioning of the limb and how severe the impingement was; it’s pretty hard to put a concrete timeline on it. Notably, though, our bodies are pretty well wired to move or wake when things like this arise. Most of the situations where permanent issues occur are due to being somehow incapacitated or held in place (passed out, pinned under something, etc.).

This happens not due to the lack of nervous stimulation. What happens is the compression of the nerve causes compression of the vasa nervorum (small blood vessels within the nerve sheath responsible for blood flow to the nerve itself). Once you compromise the blood supply of the nerve, you begin to compromise the nerve itself. So blood flow is essentially the problem, but not the kind of bloodflow that the layman imagines in the urban myth version of a limb falling asleep. 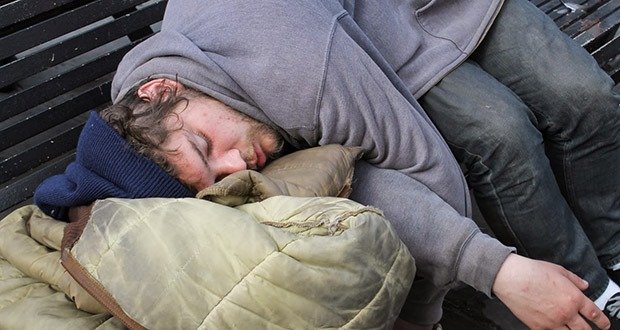 There’s a phenomenon called “Saturday night palsy” where the radial nerve in your arm can get compressed (the classic story is the drunk passing out with their arm draped over a hard edge like a bench). This can cause a temporary neuropathy of the radial nerve leading to wrist drop (inability to extend the wrist). It’s usually temporary, but in some cases it’s severe enough that it has lasted weeks to months or can even be permanent. Why is it called “Saturday night palsy”? Maybe because it occurs in a small percentage of patients who suffer from Saturday Night Fever. In all seriousness, I would assume that it is because people are more likely to pass out on Saturday nights. This name is comparable to “Blue Tuesday” when post-MDMA binging on the weekend, serotonin levels finally drop lower than before they spiked, leading to clinical depression/chemical imbalance. Horses too get Monday morning disease, which is rhabdomyolysis from having lots of exercise over the weekend when the owner comes to ride in a horse that is normally very sedentary. I like all the ‘days of the week’ diseases. 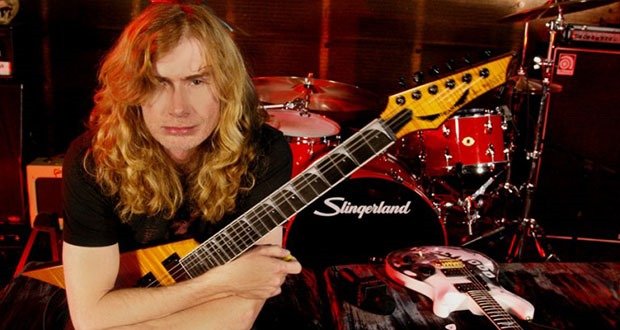 Now back to the topic. Saturday night palsy happened to Dave Mustaine, the guitarist of Megadeth about 10 years ago. He passed out with his arm hanging over the back of a chair. He had to re-learn to play guitar and still has permanent nerve damage. 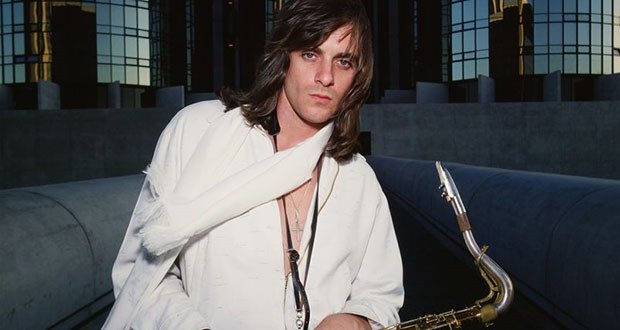 Eddie Money (the singer) suffered for years when this happened to him. At a party one night back in 1980, after drinking heavily, the singer snorted a substance on a mirror that was being passed around the room. Money assumed it was cocaine, but it was really a synthetic barbiturate. He nodded off and spent the next 14 hours lying on his leg, severely damaging a nerve.

Additionally, you can severely injure yourself if you were to try and walk on a leg that is asleep. Many instances of sprained/broken ankles, wrists, strained tendons, etc. are a direct result from trying to walk on sleeping limbs. 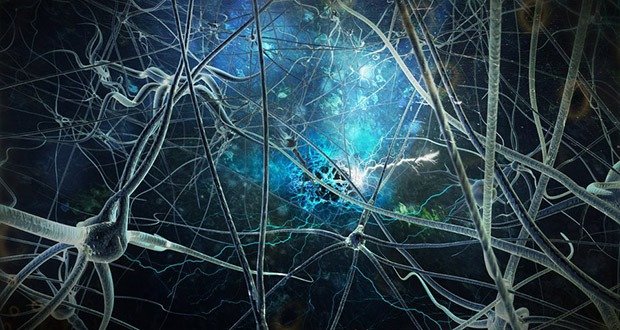 The tingling sensation you get comes from your nerves “waking up.” During nerve impingement sensory signals that are sent to the brain are reduced. When the connection is restored, the tingling is your brain sensing everything (like pretty much the weight of your own skin) before it remembers to filtering it out. More specifically your brain is used to a specific ratio between Pain and Sensory Nerves. Sensory nerves, which primarily encode fine touch and the like, have a much larger diameter than the pain fibers, allowing them to be more easily affected by pressure. This leads to a disruption of the balance and your brain registers more pain.