So one of our readers asked us this question the other day, Why aren’t the assassinations of James A. Garfield and William McKinley discussed as much as those of Lincoln and Kennedy? 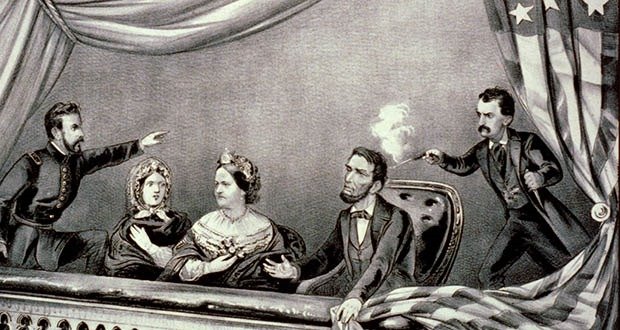 Lincoln’s assassination is so widely discussed because of his place in American culture. Many consider him to be the best president we’ve ever had, due in no small part to his guiding the country through the most important event in American history (maybe the entirety of it, but definitely since the Revolution): the Civil War. No topic has been poured over by American historians as much as the Civil War, and it’s impossible to discuss without including Lincoln’s assassination. Add in the fact that he was killed by John Wilkes Booth, one of the most recognized actors of the day (imagine the media frenzy if Obama were assassinated by Tom Cruise) and you have an extra layer of fascination and weirdness. But with the backdrop of the Civil War and Lincoln’s death helping to shape the next 30 years of American policy, it’s easy to see why people can’t get enough of that tragic story. 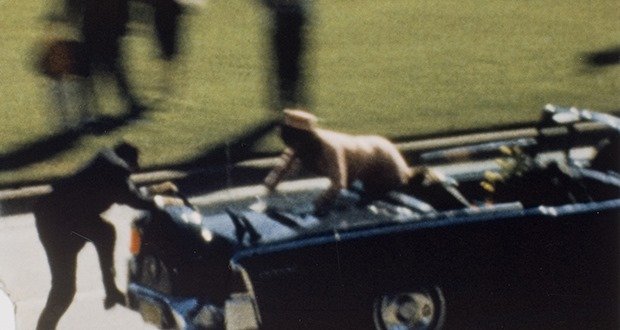 Kennedy’s assassination is so fascinating for a number of reasons, chief among them is that it happened in the modern era. While historians have nothing to go on with the Lincoln/Garfield/McKinley assassinations but artists renderings and eyewitness accounts, Kennedy’s assassination was caught on tape. Nearly everyone has seen the footage at some point. Then we have the conspiracy factor where no one is exactly sure what happened, how Oswald was himself killed before he could testify or provide any real clues, how a number of people had an axe to grind with Kennedy (from the mafia to Castro to maybe LBJ himself), etc. and you’re left with quite the unsolved mystery. Also much like Lincoln, Kennedy’s sudden death played an enormous role in shaping American policy and who would follow him as commander in chief over the next 20 years or so. 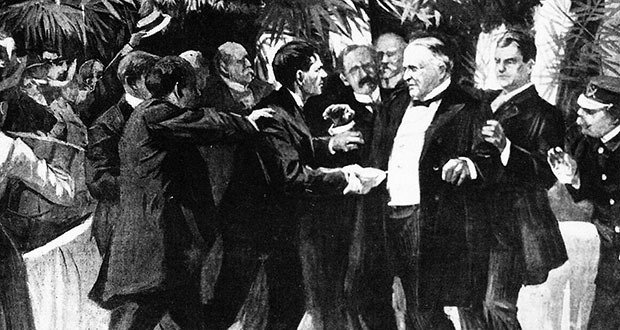 The assassinations of Garfield and McKinley, however, lack these kinds of backdrops that would give them relevance in popular culture like the deaths of Lincoln and Kennedy. It’s not exactly fair to say they died during a “lull” in American history (1870-1915 or so, between the Civil and Great War), but they weren’t killed with enormous backdrops behind them like the conclusion of the Civil War, or right between the Cuban Missile Crisis and early intervention into Vietnam. There’s no juicy mystery/possible conspiracy into the deaths of Garfield or McKinley like we have with Kennedy, nor is there hours of photo or video evidence to dive into. And it’s also much harder to argue that the sudden loss of Garfield or McKinley sharply changed American history – Lincoln’s untimely demise greatly affected Reconstruction, and Kennedy’s death greatly affected how we entered Vietnam and also tackled domestic issues like civil rights and LBJ’s Great Society efforts. You’ll have a much harder time arguing that Garfield or McKinley’s assassinations created new circumstances that would not have happened otherwise (for example, McKinley’s death opened the door for Teddy Roosevelt to become president, but he was such a force of personality that it may well have happened anyway with subsequent events remaining largely unchanged).

In short, we discuss Lincoln’s death so much because he was so important to American history. We discuss Kennedy’s assassination so much because people love conspiracies and because it happened so recently with tons of video evidence to examine. Meanwhile, the deaths of Garfield/McKinley did not sharply affect American history in the way that Lincoln/Kennedy did, and they presided over less “exciting” times, so they unfortunately are more likely to be left in history’s dustbin.

AskUs: What is the earliest recipe we have that can be recreated today?

AskUs: How true is the statement "Race is a modern idea”?