So one of our readers asked us this question the other day, Why did 1970s New York look like a war zone? I’ve noted in movies* set in ’70s New York City that parts of the city looks like a complete war zone. Crumbling buildings, garbage everywhere, etc. What caused this?

To get into why the city looked like such a war zone, you need to understand that New York city was broke. There were multiple causes for it, suburbanization and containerization major parts of the issue. 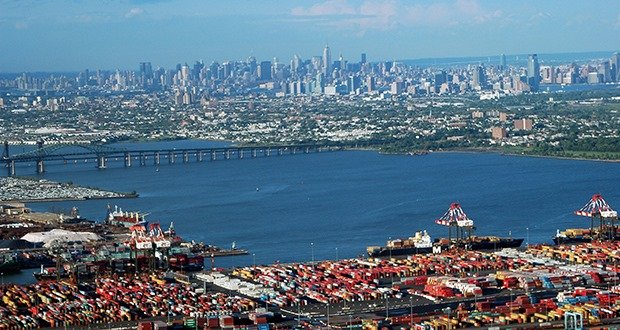 The invention of the shipping container in the 1950s certainly played a role in the economic downturn in New York City. Because of those shipping containers, corporations could have goods manufactured in other places of the world for much cheaper and have those containers shipped anywhere in the world. American cities like New York, which thrived because of manufacturing and their shipping yards, lost jobs hands over fist. In fact, the Port Authority was originally formed to regulate shipping from the city’s docks. It is no coincidence that they were partial owners of the World Trade Center that was originally built in the 1970s, as the city attempted to shift focus from an industry economy to an office/service economy. With that attempt though, the city suffered through about two decades of a commercial real estate oversupply, in part because the Twin Towers added so many office square footage on top of an ongoing oversupply. 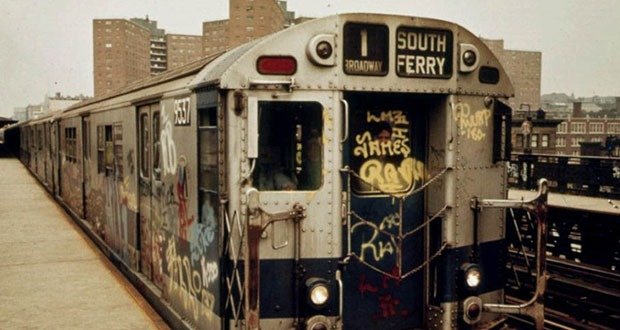 However, these aspects simply reduced the city’s tax base and employment, but what really killed the city in that era was gross fiscal mismanagement caused by overly generous pensions, a very large independent welfare system, and a refusal of the city’s mayors to confront these issues. For years, the city had been making peacemeal efforts to reduce its workforce while paying its day to day bills with junk status bond issues. Eventually, this led to the city seeking a bailout from the federal government which, after a good amount of grumbling, the feds did in the 1970s. With an inability to pay for its basic services, the city crumbled, streets went unpaired, the subway was a mess, and major projects went unnoticed. In many places, the city was physically falling apart, such as when the west side expressway collapsed or when the city descended into actual chaos following a blackout in 1977. 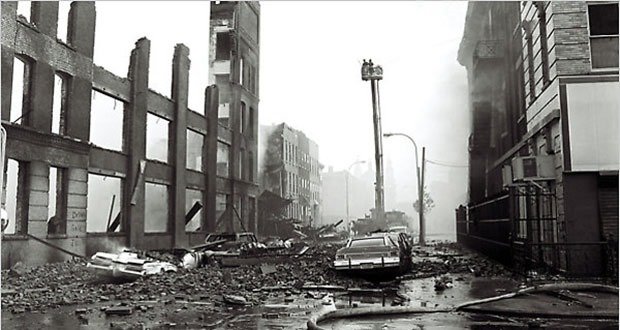 Now, to specifically why the city looked so chaotic. One major reason was widespread arson, particularly in the outer boroughs of the Bronx (especially the South Bronx) and Brooklyn. With the population decline in the city and the loss of so many wealthy residents and factories to the suburbs, there were thousands of landlords who were sitting on almost worthless properties with thousands of dollars in debt. One way that landlords found to solve this issue was to simply burn their properties for the insurance money. This became so widespread that there were reports of tenants who would be burned out of one property only to relocate to a new property where the process would start again. This led to large sections of the outer boroughs to look like the war zones that you describe, particularly the South Bronx.

There are arguments as to why this was happening. The primary one was that so many properties were under New York’s aggressive rent control policies that it simply became impossible for the landlords to make money on the properties or evict tenants. Another argument was that these newly evicted tenants would be given priority in the city’s newly built public housing projects, at least until the 1970s. 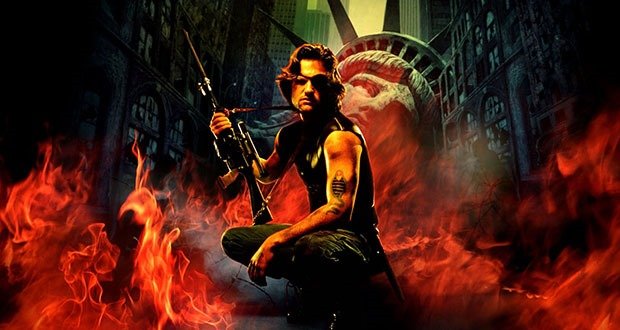 However, it’s worth noting that while New York was the most recognized, the issues that plagued New York were endemic in most major American cities. Some have not recovered, such as perennial basket cases Detroit or Cleveland. One common refrain from this era was that it simply wasn’t worth saving the cities, which led to some interesting media productions. One is the excellent 1981 movie Escape from New York, where Manahattan, lawless and ungovernable, is simply turned into a Mad Max style prison colony where all the prisoners simply have to fend for themselves. After Air Force One crashes in Central Park our hero, Kurt Russell, must save the president who is being held captive by roaming street gangs. In another 1981 movie Fort Apache, the Bronx our hero cop must fight horrific crime in a forgotten police precinct in the south Bronx.

If your interested in more material from this time, here is an excellent video compilation from movies and home video of the south bronx in the 70s and 80s. You should also google Charlotte Street, Bronx, NY for some incredible images of several entire street which were burned our and abandoned. This website will also give you some excellent historic aerials of the city from the 1980s where you can see the abandoned buildings and the wide swaths of the city that had been demolished. 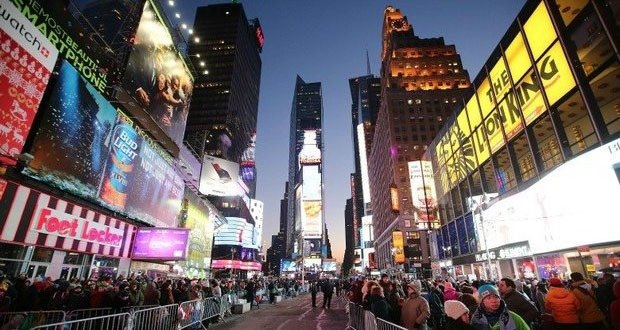 So what factors helped contribute to the rebirth of NYC? I think a number of factors contributed. First the workforce became more white collar, and most large corporations stayed in NYC (although some did move to suburban campuses). Because of this traffic became worse and worse commuting to the city. So in the 80s and 90s, despite the crime, people started moving back. Secondly, the rise of the consumer economy led to an increase in retail and shopping. I mean Time Square has gone from being filled with strip clubs and p*rn shops to big chains in just 20 years or so. The city itself has changed in character by the rise in consumerism. Third the baby boomers and their children when they graduated college weren’t ready to move into the suburbs right away. A lot spent time in cities and romanticized it. I think this led to a general perception change in living in the city. Also, the crack epidemic has subsided from it’s height and crime came down proportionally in major cities. Also the war on graffiti led to a cleaner NYC in general as the vandalism subculture subsided and people took a little more pride in how the city looked.