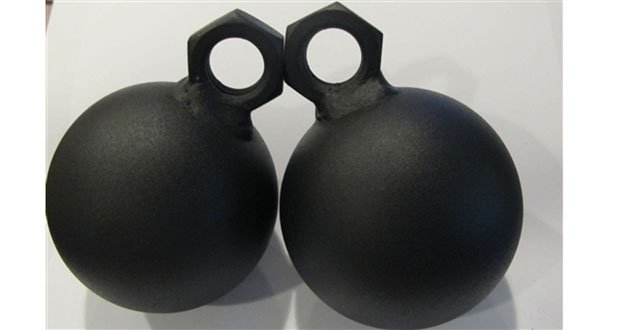 So one of our readers asked us this question the other day: Why do men appear to have a “stitch line” or “scar line” at the base of their ballsac? Is this scar line related to that whole “we start out as women” theory? Is that scar line where our vaginas were?

It’s called the Scrotal Raphe and is a “scar” that is from our time in the womb. It’s formed during the development of the genitals, called the Urogenital Folds and is the resulting line you see.

Essentially, male and female embryos start out with the same parts and develop into their respective sex organs later in development. The sexes are indistinguishable until about 9 weeks of development in the womb.

You’re partially right in the connection between the scrotum and the female genitalia: the tissue (labioscrotal swellings), that develops into the scrotum, or “ballsac”, in a male fetus is the same tissue that develops into the outer labia of a female fetus. At a certain point in development hormones called “androgens” stimulate the development of male or female sexual characteristics.

In certain cases, an infant will be born with genitalia that is ambiguous. For example: an enlarged clitoris and testicles, or a vaginal opening and a penis. People born with these characteristics are known as intersex.

AskReaders: What illegal thing have you done for the right reasons?