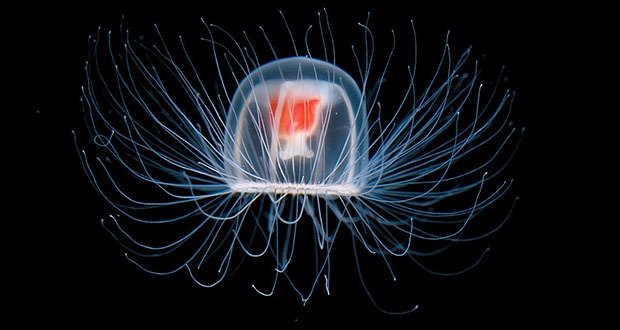 There are some animals that can live for 1000’s of years. The jellyfish Turritopsis nutricula is biologically immortal and could, under ideal conditions, live for 1000s of years. After sexually reproducing, this jellyfish can revert back to the immature polyp stage (back into a “child”). The jellyfish can still die due to predation, but aging is not a problem for it. The exact mechanism for this is not yet well understood. Here is an article on aging and the immortal jellyfish. 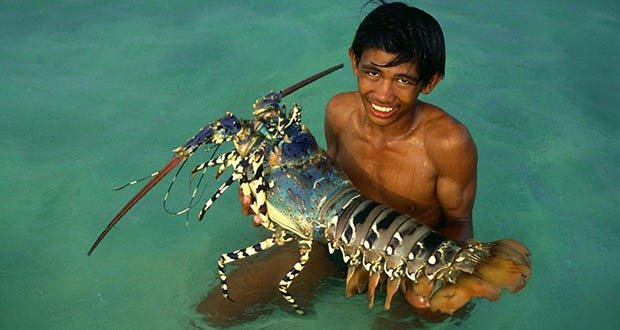 Lobsters are supposedly “immortal” as well. They don’t revert in quite the same way. They continue to grow in size, so they find it more and more difficult to hide and avoid being eaten. If they do avoid being eaten, their size becomes so large that their metabolism/physiology can’t keep up with the size and they die. So they sort of do die of old age, but it’s a different flavor. 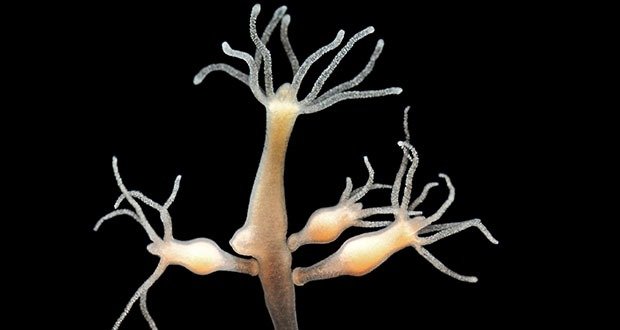 Then there is hydra. Hydras are a genus of the Cnidaria phylum. All cnidarians can regenerate, allowing them to recover from injury and to reproduce asexually. Hydras are simple, freshwater animals possessing radial symmetry and no post-mitotic cells. All hydra cells continually divide. It has been suggested that hydras do not undergo senescence, and, as such, are biologically immortal. The thing is they don’t age if they reproduce asexually, but once they start reproducing sexually they do. 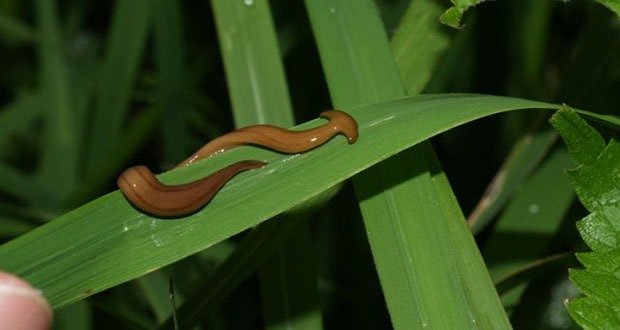 A nematode called planarian, more commonly known as “Flatworm”, is considered to be immortal. It never ages, as it stays forever young. It can even re-grow its head if decapitated, and will also regain its memories. 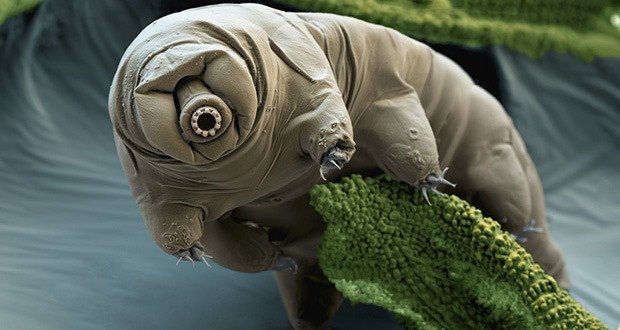 A Tardigrade (AKA water bear) is an animal that could theoretically live for 1,000 years. They can enter a latent state where they cease to physically age. Unfortunately, the Tardigrades that were revived after their 100+ year rest died within a few minutes. 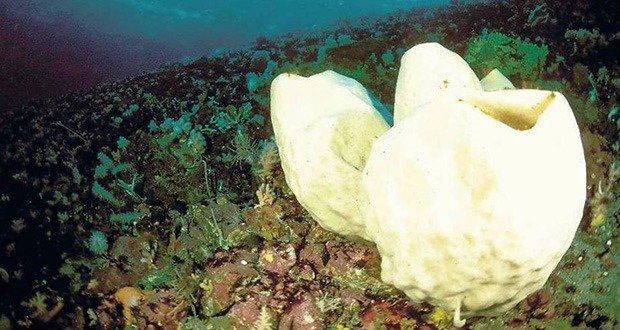 The oldest known living animal (actually the oldest known life form at all) is a sponge in the Ross Sea in the Antarctic. Its roughly estimated to be approx 15,000 years old, though according to its size, it is in line with 23,000 years. Its hard to know because of the fluctuations in sea level though. 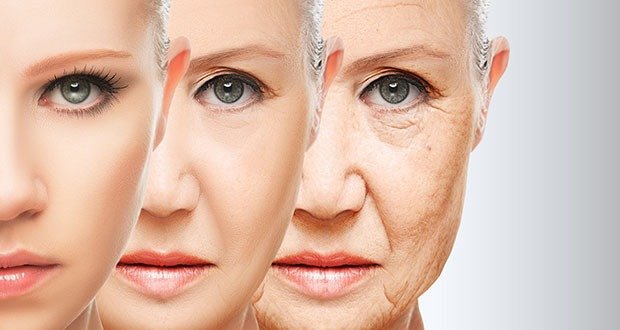 This brings us back around to the question of “why doesn’t everything just live forever.”  There are many factors. One simple answer is that this is not a good thing for natural selection. A species that lives for 1000 years fails to evolve for 1000 years while everything around it is slowly becoming better adapted to its environment. Since we cannot significantly change our genes during life, death and aging are a necessary part of the development of life historically.

If there was, for some reason, a strong selective advantage to a long life you would see it evolve. In fact our unusual life spans probably are a result of natural selection. After we developed language, cultural knowledge became an important survival factor, and only the old can remember things that don’t happen very often. Older women who are no longer reproducing are great at raising the children of others. This is almost certainly the explanation for menopause.

But living for ages and ages? It just has no selective advantages at all. In fact it is counterproductive from the perspective of a gene. It’s actually a great example of how evolution cares primarily about genes and not the happiness or well-being of the individual organisms that transmit those genes from one generation to the next. 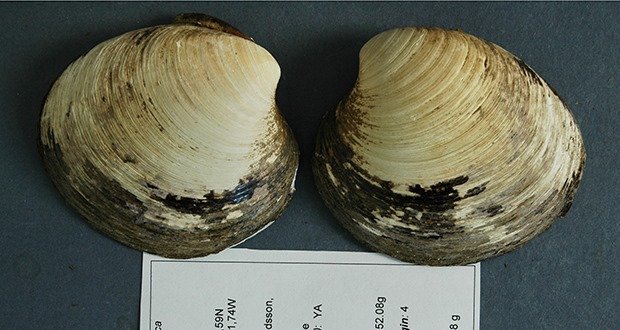 One more thing that needs to be taken into consideration here is that we don’t really have a clue how long many species live. I would not be the least bit surprised to find that some other marine invertebrates, for example, could live thousands of years. We know many can live hundreds of years. For example, the ming clam was 500 years old, and sea urchins can exceed 100 – 200 years old. But for most animals we’d never know it unless we actually stuck one in an aquarium and watched it for a thousand years, because most animals don’t come with handy tree rings for dating. 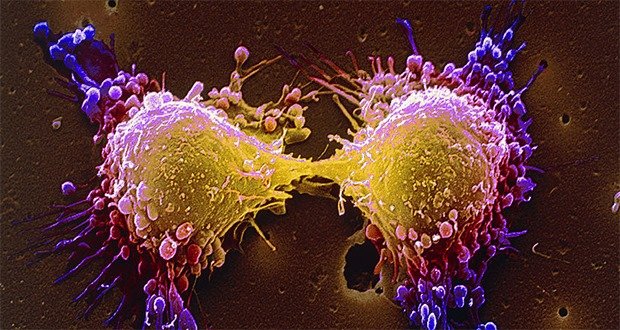 Then there is cancer. To be brief DNA replication isn’t a perfect process. DNA polymerase and its associated proofreading factors can add nucleotides at an error rate of less than one mistake per 109 nucleotides. Much of this DNA is practically irrelevant introns that can have mistakes for the most part, as they don’t code for any proteins. But, over time, mistakes get made in the coding exons, the parts that get translated into proteins. If this coding causes unchecked division of a cell, you get cancer. Most malignant cells are caught by the immune system, but its really just a game of probability. Even longer story short, most eukaryotic organisms will die of cancer if given enough time. The factors that screen for malignancies become less effective over time while the prevalence of mutated genes that code for unchecked cell growth grows exponentially as these errors get magnified over time. 1000 years is too long for most complex organisms, especially mammals. If they had the ability to otherwise live that long, they’d die of cancer. 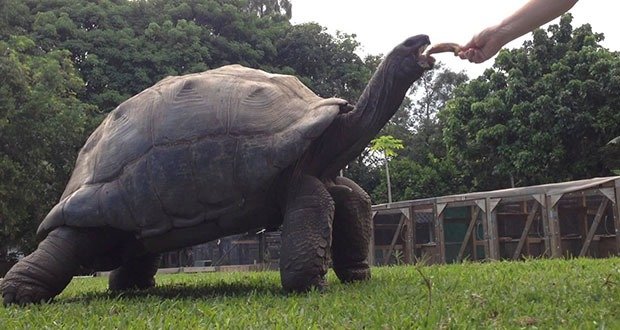 Most things get killed by something or other. If you look at species known to have long life spans, they are all usually pretty likely to live to old age in the first place, provided they make it to adulthood. Tortoises and clams have hard shells, animals in deep or cold waters have few predators, whales are huge, big lobsters are too big to be eaten by most fish, etc. Adaptations allowing older age actually benefit these creatures, because they are likely to live long enough to get to use those adaptations in the first place. Contrast this with mice and insects and little fish, and things like that. These animals have a pretty much 100% chance of getting eaten by something or dying for some other reason before they make it to a few years old. There’s no selection pressure for adaptations allowing them to live longer, because none would ever live long enough to use those adaptations. So they live fast and die young.